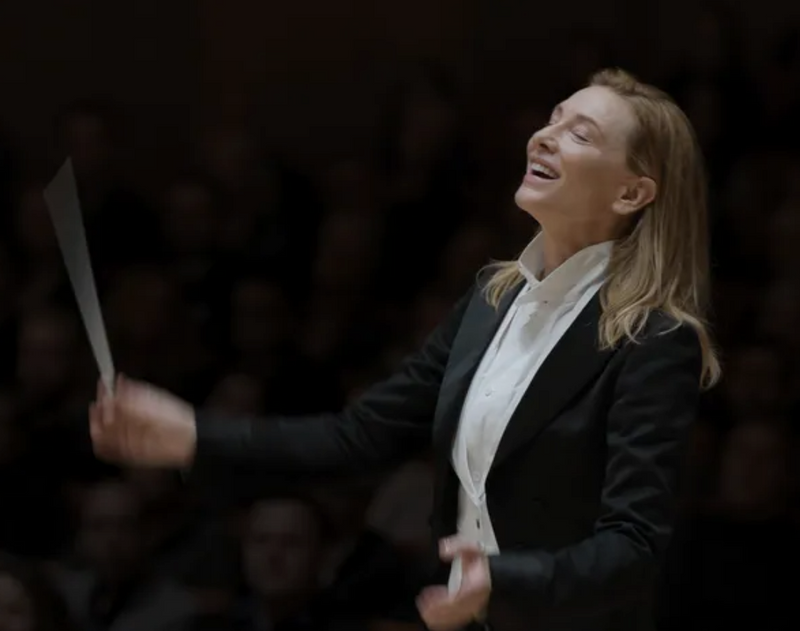 Parallax refers to the apparent displacement of an object, the shift of its position against a background, caused by a change of the point from which we observe it. The philosophical twist to be added is that the observed difference isn’t simply “subjective,” due to the fact that the same object that exists “out there” is seen from two different points of view. It is rather that, as Hegel would have put it, subject and object are inherently “mediated,” so that an epistemological shift in the subject’s point of view always reflects an ontological shift in the object itself. In the 1960s and ’70s, for example, it was possible to buy soft-porn postcards featuring a model clad in a bikini or wearing a proper gown; however, when one moved the postcard a little bit or looked at it from a slightly different perspective, the bikini or dress magically disappeared, revealing the naked body of the model.

This is how things are with the Todd Field drama Tár. The heroine’s sublime beauty and her monstrous brutality are intimately connected, as in the vulgar postcard: A small shift in our point of view makes visible her uncanny nature, since her artistic passion is grounded in her very monstrosity.

Tár tells the story of Lydia Tár (Cate Blanchett), a famous composer-conductor and the first female chief conductor of the Berlin Philharmonic. In an interview at The New Yorker Festival, she promotes several new projects, including her upcoming live recording of Mahler’s Symphony No. 5. Through it all, she relies on Francesca (Noémie Merlant), her attentive personal assistant, and Sharon (Nina Hoss), her wife and concertmaster.

How A.I. Abolishes the Family 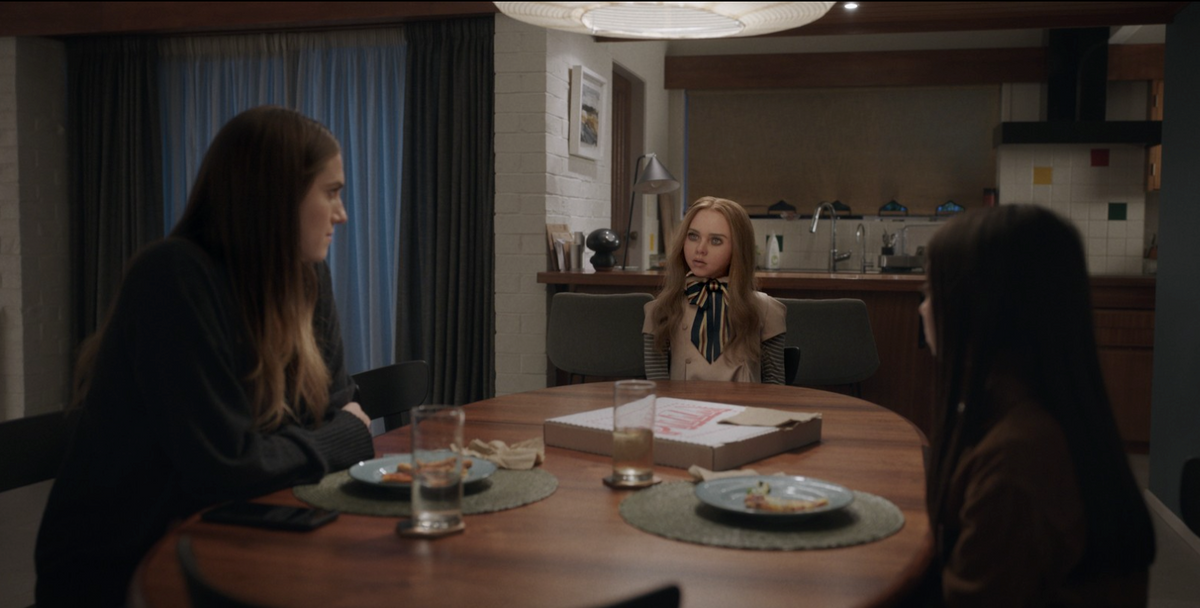