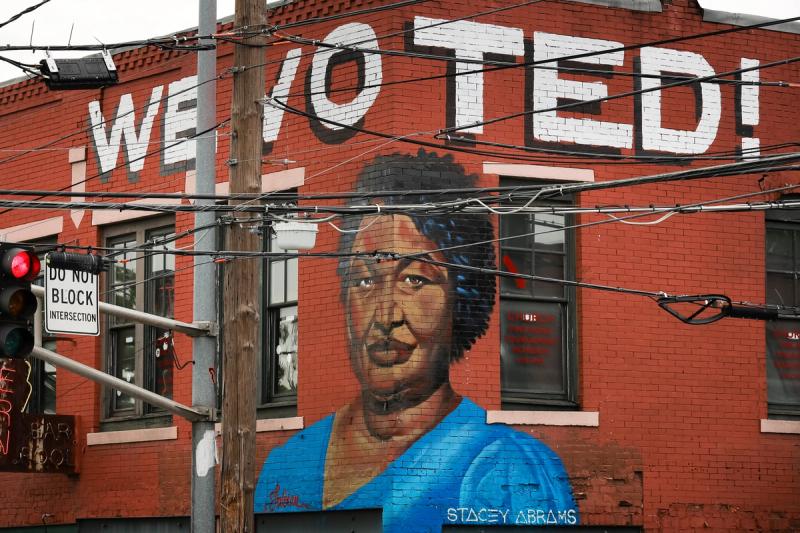 The blue-shaded bubble of inner Atlanta is the capital of the Georgia politician’s cult, but affluent liberals nationwide are card-carrying members. They have channeled tens of millions of dollars from California and the Acela corridor into her gubernatorial campaign. But despite all of the love, devotion, and cash, Abrams is losing popularity where it counts the most. She is on track to fail in her much-hyped rematch with milquetoast Republican governor Brian Kemp by a much wider margin than when she faced off against him in 2018.

Abrams’s star has risen high in the Democratic constellation, even as she has lost ground in her home state. The paradox offers a broader lesson on the priorities and incentives guiding the party, which is set to suffer major setbacks in this week’s midterm elections.

Stacey Abrams embodies her party’s tendency to turn candidates into influencers—a strategy that has paid off everywhere except the ballot box. Over the past four years, glossy profiles have championed her as a political savior not just of the Democrats, but U.S. democracy itself. “Everywhere she goes, Stacey Abrams is treated like a rock star—or a presidential candidate,” wrote Melanye Price in a hagiographic 2019 New York Times column. A Washington Post Magazine feature from 2020 photographed her in a shadowy cape, casting her as a superhero ready to deploy what some of her stans describe as “Black Girl Magic.”

"Abrams ... was supposed to create electoral miracles, not need them."

Will Abrams’s widely anticipated loss in her second run for Georgia’s governorship dent this reputation? According to the latest polls, she is roughly seven points behind Kemp, which means it would take a minor miracle to pull off an upset. Meanwhile, Georgia’s Democratic senatorial incumbent, Raphael Warnock, is proving far more competitive in his Senate race against Herschel Walker, which means there is a substantial contingent of voters planning to split their ticket between Warnock and Kemp. The fact that Abrams is underperforming among voters willing to vote for Democrats isn’t great news for the party, considering she was supposed to create electoral miracles, not need them.

This wound is primarily self-inflicted. Prior to her elevation to national stardom, Abrams worked as a competent legislator and organizer on a local level. Her rapid ascent from minority leader in the Georgia statehouse to America’s Savior is a symptom of the Democratic National Committee’s delusions: that what the party needs is more media stars; that it could transfer former President Barack Obama’s mantle to another up-and-coming state senator.

Abrams made her first statewide run in 2018, a year when top Dems were desperate to do something about their thin bench of rising talent. Bernie Sanders was too old and too left-wing, few liked Elizabeth Warren outside the Beltway, and Mayor Pete Buttigieg hadn’t yet been leaked from a secret CIA lab. So they pinned their hopes on cool dad extraordinaire Beto O’Rourke, certain he could kickflip his way from Texas into America’s heart. Meanwhile, Abrams and Kamala Harris were floated as progressive but pragmatic women of color who could serve as standard-bearers for the “New Democratic Majority” that the party has tried and failed to conjure into existence for two decades.

When O’Rourke’s bid ate pavement and Abrams lost to Kemp that year by just under 55,000 votes, partisans viewed it as a minor speed bump on the road to greater things. That, or the election itself was illegitimate, as Abrams herself insisted, notwithstanding the danger such claims pose to Our Democracy. As late as April 2019, Abrams told The New York Times that she refused to concede and was the real winner of the gubernatorial race. “I could not prove what happened, but I knew from the calls that we got that something happened,” she said. (Interestingly, Donald Trump’s attorney Sidney Powell later cited Abrams’s claim that voting machines in the Peach State were “hackable” in a lawsuit alleging election fraud in the 2020 presidential contest.)

The “something” Abrams claimed she knew had happened couldn’t be proved in court, as a federal district judge ruled last month, despite the costly legal efforts of Fair Fight, the voting-rights policy organization she founded after her 2018 defeat. Fair Fight’s PAC drummed up more than $110 million over the past four years but has very little to show for it, especially if you include the $9.4 million-plus in legal fees reportedly funneled to Abrams’s close friend and gubernatorial campaign chair, Allegra Lawrence-Hardy.

In any case, it’s unclear if Abrams is all that personally invested in being governor of Georgia. After spending upwards of $2 million each week on TV ads this cycle, her campaign took its foot off the gas pedal just two weeks before Election Day, shelling out only $800,000 for a week of broadcast airtime—despite her enormous war chest. “Abrams, to be blunt about it, does not appear to be running a race she wants to win,” noted local pundit George Chidi, who also described her as “the Hillary Clinton of 2022” in a column for The Intercept.

It may be more accurate to say that Abrams is aiming to be the Hillary Clinton of 2024. Her thirst for the presidency was out in the open in a gauzy profile that appeared recently in Oprah Daily. “As she sees it, all these projects, including winning the governorship, is [sic] preparing her for the seat she covets most: the one behind the desk inside the Oval Office in the White House,” it read. Then came the key quote from Abrams herself: “Wanting to be president came about because I believe in ambition.”

That ambition isn’t confined to politics, which is why the disappointment of her electoral hopes may not do too much damage to Abrams’s stardom. Not long ago, she was struggling to pay off law-school debt, but since 2018, she has quietly become a multimillionaire, built up an empire of NGOs and murky business ventures. She also earned $1 million last year in speaking fees alone. One of her allies described her as a “civic entrepreneur” who takes a unique “portfolio approach to change-making”—a flowery way of saying that Abrams is getting rich off her political image.

Failing in her second bid for the Georgia governorship probably won’t help Abrams’s presidential prospects, but she is already enjoying a lifestyle not unlike that of post-candidacy Hillary Clinton and post-presidency Barack Obama: hanging with Hollywood celebrities, consumed with vanity media projects like a cringeworthy Star Trek cameo (as, yes, the president of earth), and writing Dan Brown-style political thrillers and how-to books about entrepreneurship.

In an interview promoting her business book, Level Up: Rise Above the Hidden Forces Holding Your Business Back, Abrams offers a telling piece of advice: “Part of the exit strategy is being ready to leave when you know you’ve done your part and you’ve created your own irrelevance.” Will Abrams take her own advice, assuming she concedes promptly to Kemp this time around? If so, her future still looks bright. She will no doubt have alternative career possibilities in the DNC-affiliated NGOs, PACs, and corporate media, where she has already carved out a niche for herself.

The rise of Stacey Abrams hasn’t done much to lift the Democratic Party’s chances, but it has done a great deal for Stacey Abrams. Her journey from obscure state legislator to millionaire influencer reveals the party’s drift toward Californication, where the managerialism of DC insiders meets Hollywood celebrity. Instead of building messy coalitions and centering a clear agenda—what precisely are we building back better?—the Democratic Party seems to prefer accumulating soft cultural power. By all indications, that will continue to be a losing formula this November.

How Democrats Became the Anti-Charisma Party 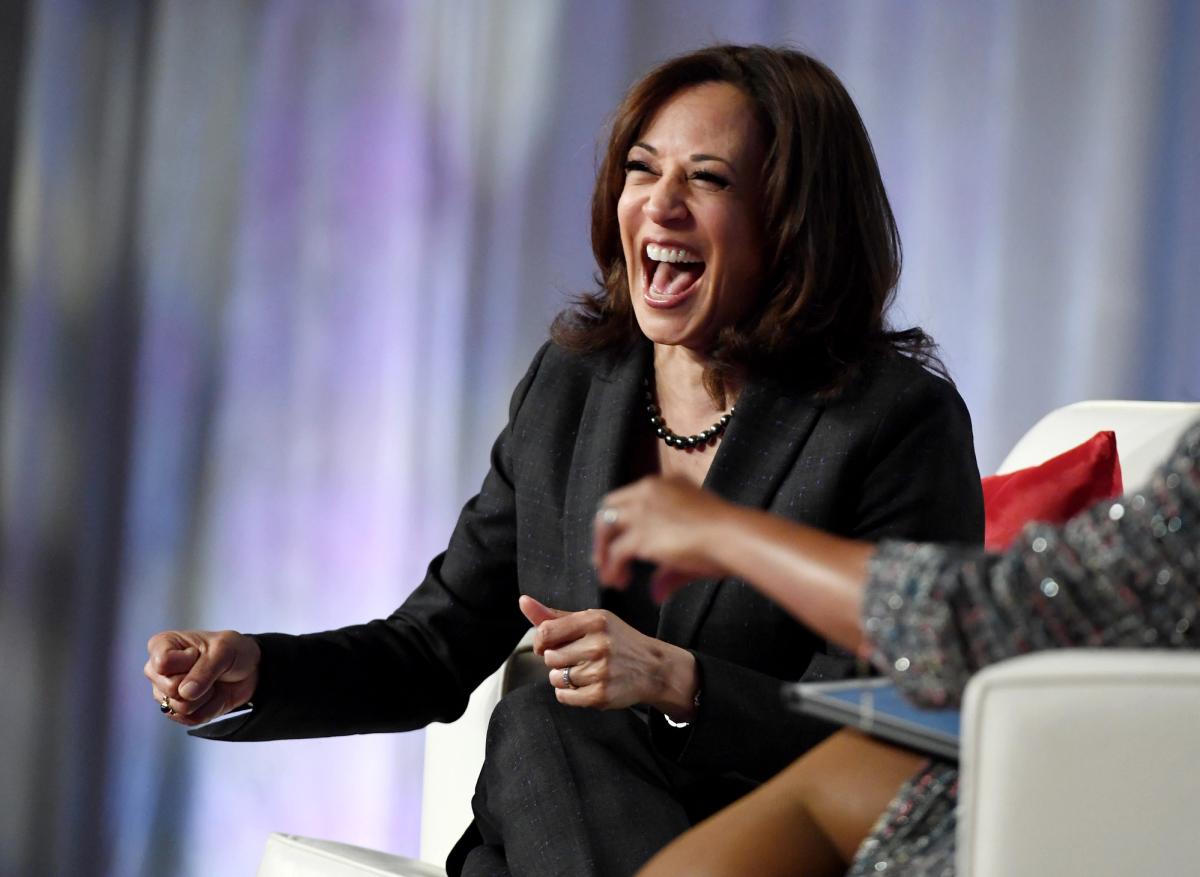 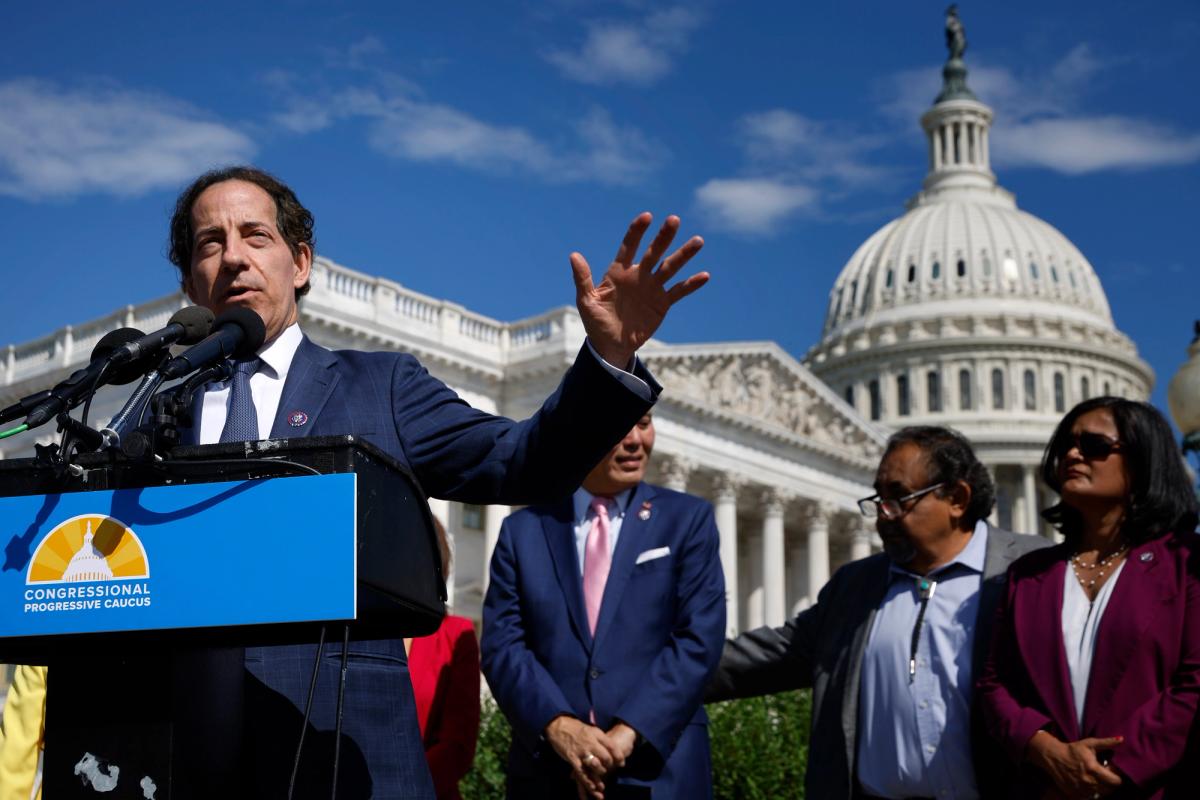 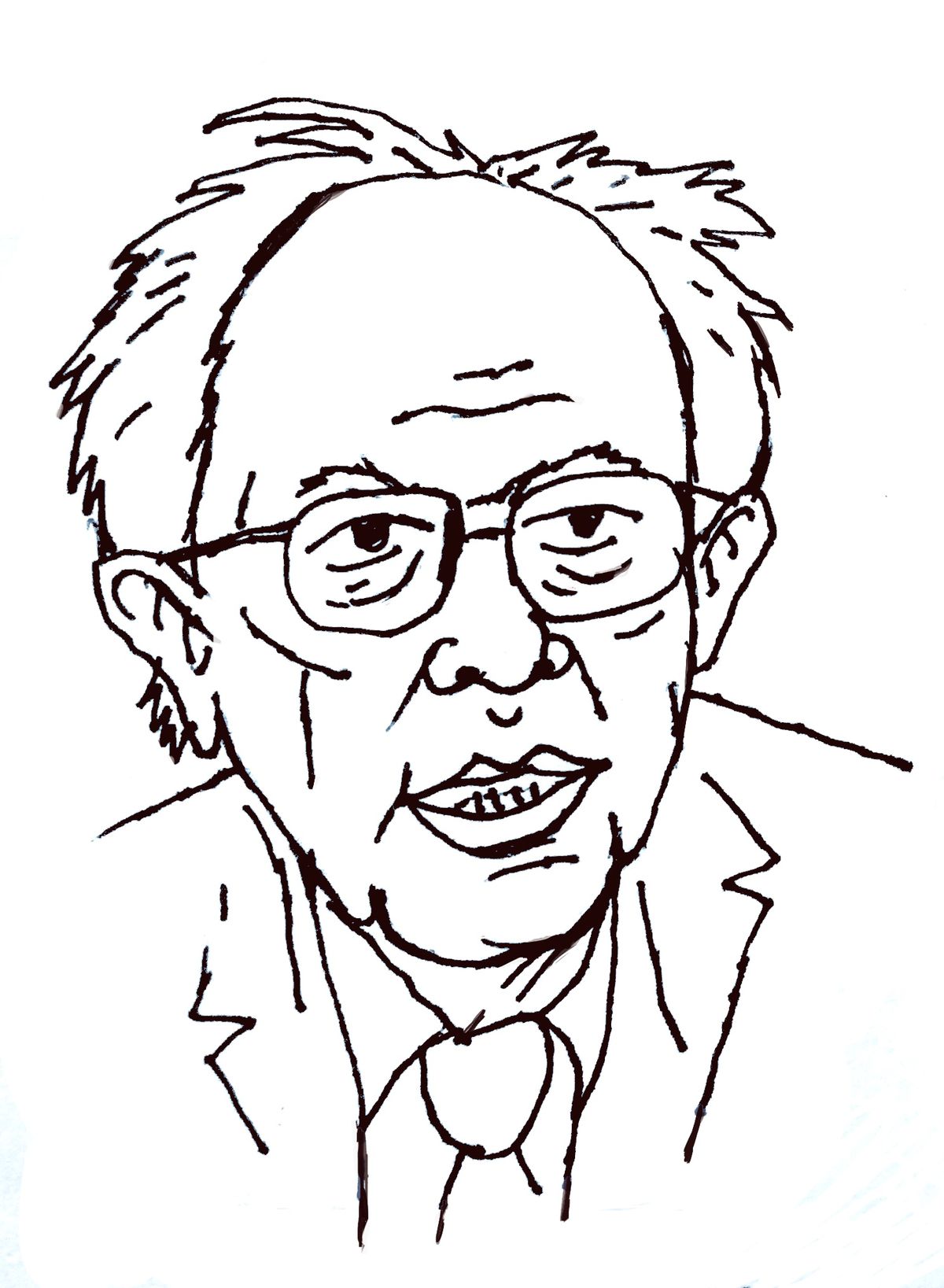