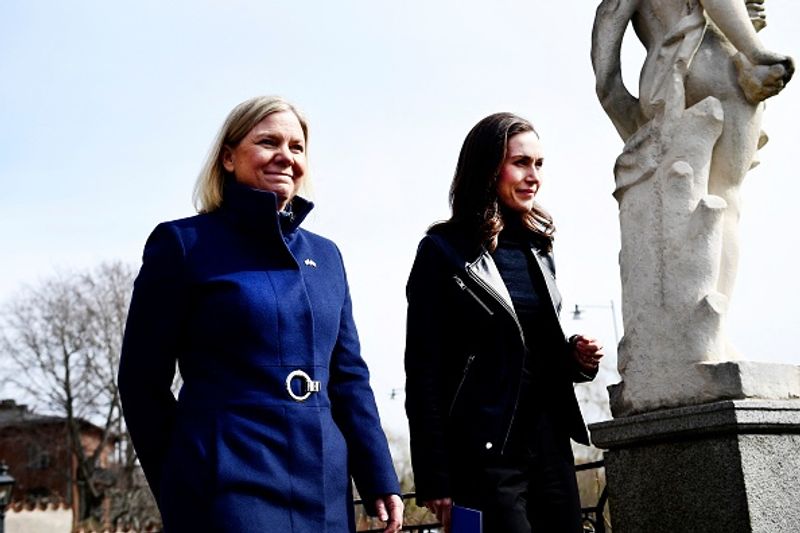 Should Sweden and Finland join NATO? The war in Ukraine has upended the two Nordic states’ long-standing policy of formal—if not always de facto—neutrality and tilted public opinion sharply in favor of joining the Western Alliance. Pro-NATO sentiment is especially strong among the pundit class, where support for this new course of action has become almost unanimous.

There has been a temptation to interpret the broad upsurge in pro-NATO sentiment across Europe as an unalloyed good for the West. No less a figure than Francis Fukuyama has expressed the hope that the war will be a clarion call, drawing the Western world out of its stagnation and slow-rolling crises, toward renewed moral purpose.

But is this true? Are we to take Finland and Sweden abandoning neutrality as a sign that European unity is on the wax, rather than the wane? 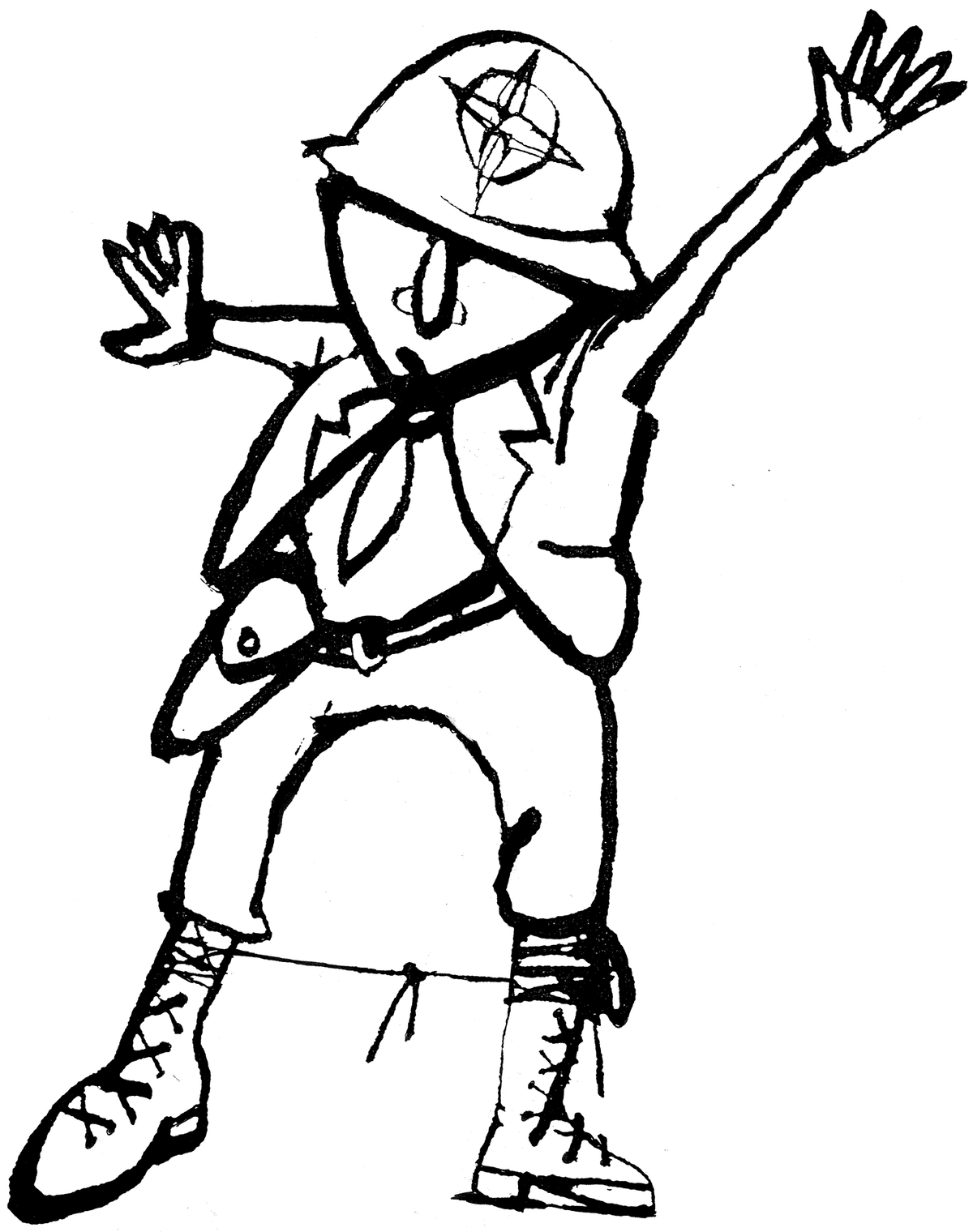