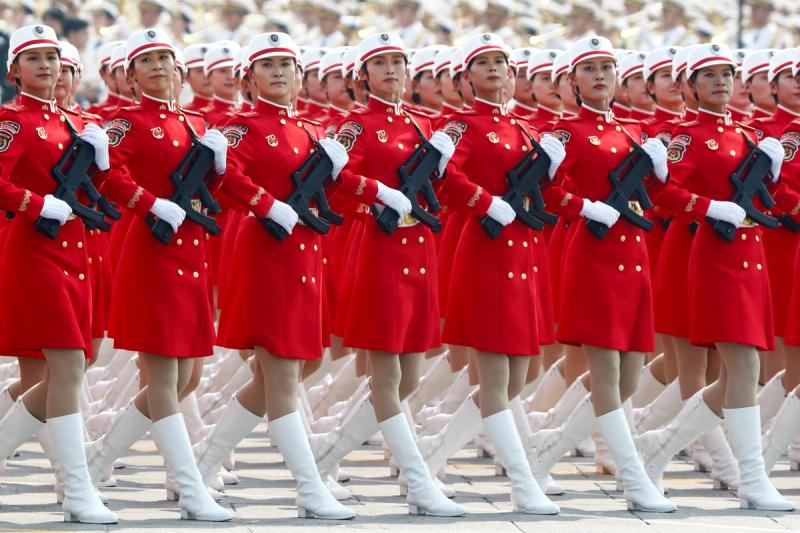 Despite loud Chinese protests, the United States is sending one of its top officials to Taiwan. Nancy Pelosi will be the highest-ranking American visitor to the island in 25 years. China’s response has not been confined to the realm of words. Roll-on/roll-off ferries have suddenly deviated from their normal schedules, air-defense assets are being moved around, and the Chinese army is now conducting sudden snap exercises in provinces bordering the straits.

It is hard to avoid the impression that Pelosi—an unpopular, doddering octogenarian—is auditioning for the role of America’s Franz Ferdinand. Meanwhile, America, like Austria-Hungary before it, seems to have entered a period of decadence as it lurches toward a war it does not want to fight and has no guarantee of winning.

It would be foolish to assume that China is bluffing, or that the United States—with its military in crisis, its social fabric fraying, and its economy in crisis—is ready to fight a two-front conflict against China and Russia.