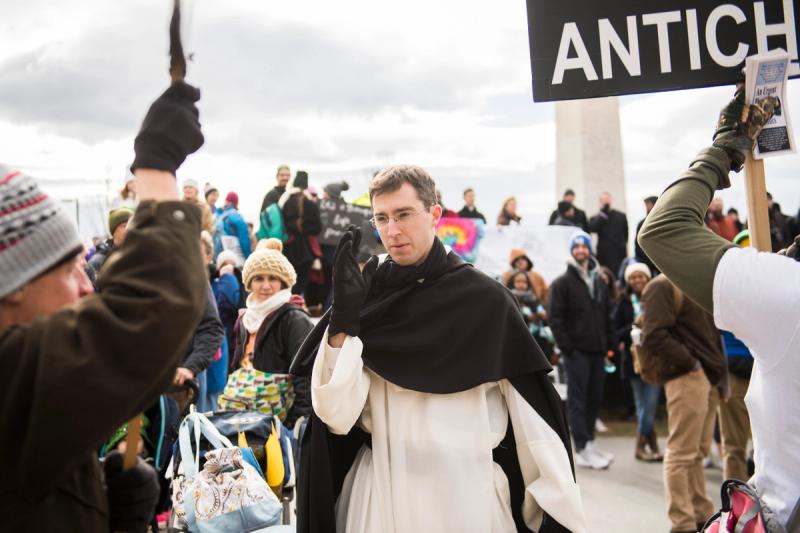 A week has passed since the Supreme Court leak, and already the contours of a Great American Schism are appearing. Like the ensorcelled needle that condemns Sleeping Beauty to slumber, Roe v. Wade has long served the function of artificially freezing an intractable conflict in place. Now that the spell is broken, the plot, the great conflict, can again move forward.

What has become apparent in the past week is that neither side in this American conflict cares to understand what motivates the other. In a way—and contrary to the common trope—this lack of understanding is probably more acute on the conservative side of the spectrum than it is on the progressive side. For today, American Christian conservatives believe themselves to be fighting on the side of transcendent law and authority, against people whose primary motivations are thought to be the uncompromising gratification of the self. In this conflict, the progressive Peter Pan is pitted against the conservative Father, who is hated precisely because he represents the existence of laws, duties, and rules that are anathema to life in Neverland. But this view of the conflict is, quite frankly, delusional. To understand why, we must also understand why Christianity so successfully supplanted its pagan predecessors.

One of Christianity’s greatest innovations is the radically different role it assigns to humanity in the grand cosmic scheme, compared to the various forms of animism and polytheism the religion of the Nazarene extirpated. In animistic religions, the world itself is suffused by spiritual meaning and power; humans have souls, yes, but so does everything else. Per the animist view of the cosmos, a big mountain might well have a much larger and more important “soul” than any human being—the mountain is nearly eternal, after all, whereas we humans are fleeting. In these cosmologies, humans are but one small part of a much greater natural world that owes us nothing. 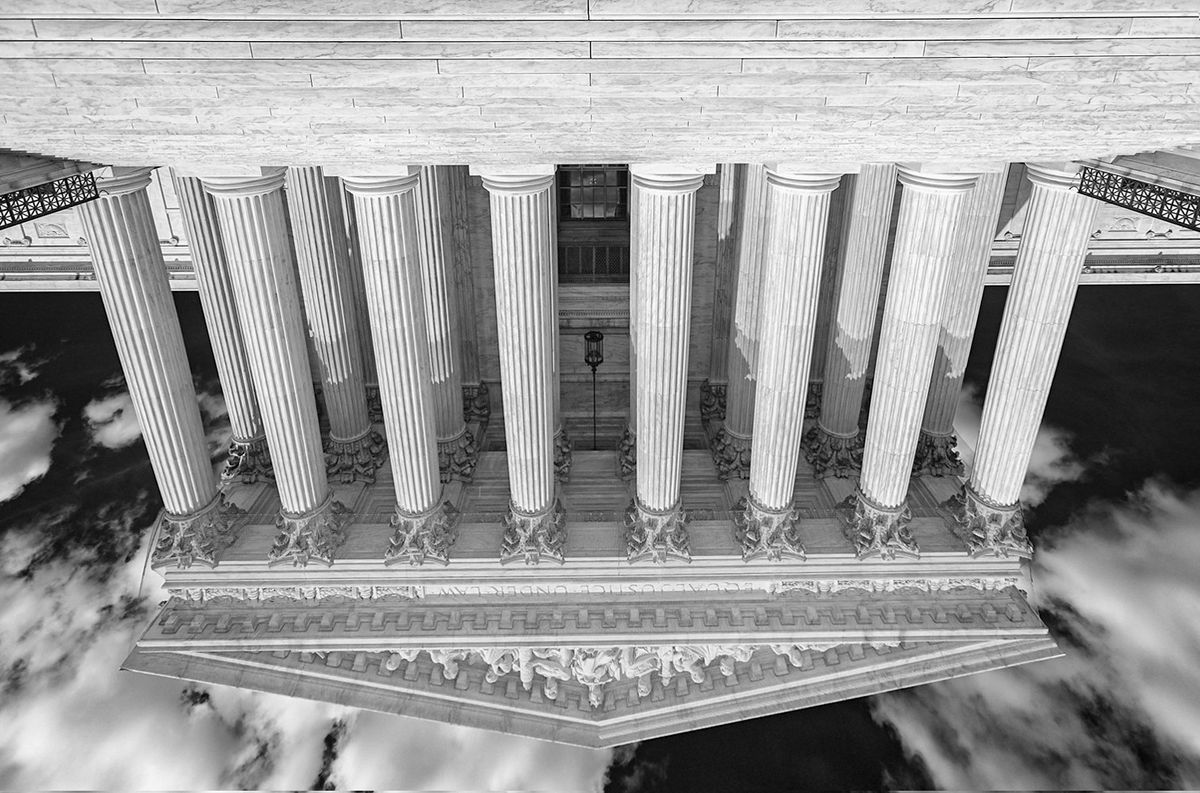