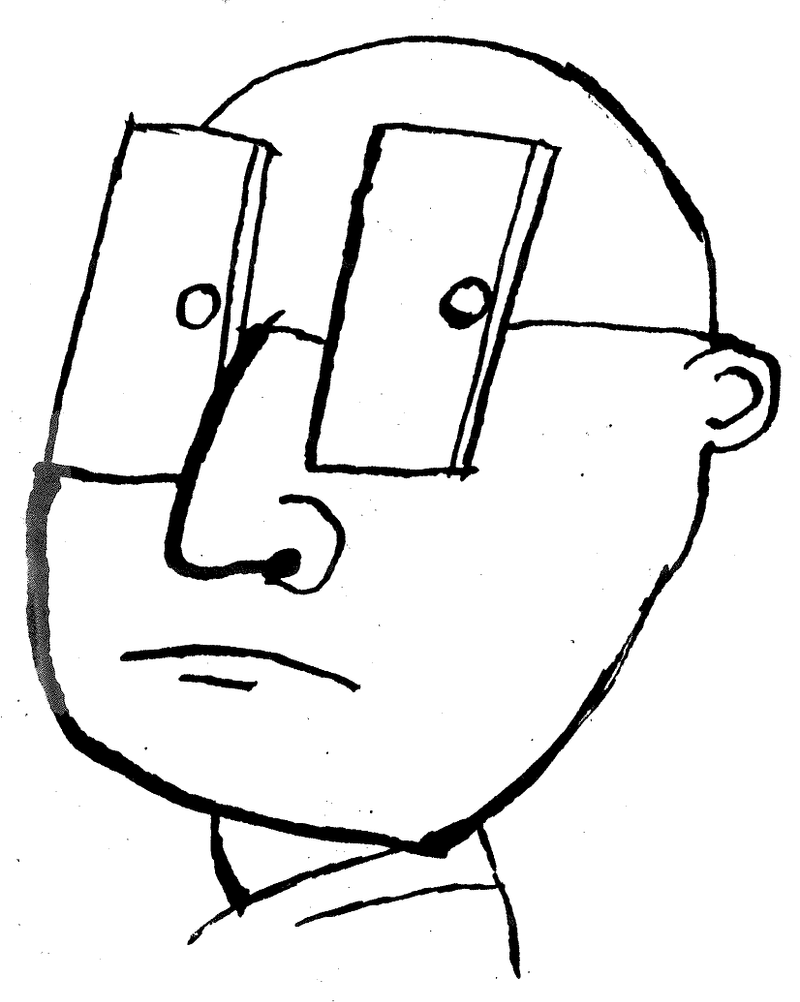 It has become common, at least among “dissidents” on the right, to talk openly about the American Empire and its misfortunes. It wasn’t always so; in the days after 9/11, discussing America as just another historical empire was strictly verboten. A few international-relations theorists might have been comfortable speaking in such terms, but on the whole, Washington saw itself (and was to some extent seen by others) as a thing entirely new: The open imperial domination of the past had given way to a US-led “rules-based international order” that promoted peace and democracy, sometimes through the bombsights of a F-117 Nighthawk.

One figure who discerned the empire lurking behind Washington’s liberal-order cant was Chalmers Ashby Johnson. Johnson, who died in 2010 at age 79, described himself as a former Cold Warrior who had grown disillusioned with America’s direction after the collapse of the Soviet Union.

In Johnson’s view, American “liberal hegemony” was nothing but empire in disguise, and as such, likely to become as destructive to liberty at home as it was abroad. From the late 1990s until his death, Johnson wrote a series of books outlining where he thought America had been, and where it was headed. The first, Blowback: The Costs and Consequences of American Empire, was published in 2000, to little fanfare…until 9/11 proved the thesis of the book: US imperial adventures, even when they garnered almost no attention from the public, risked generating explosive aftershocks of resentment against the United States.