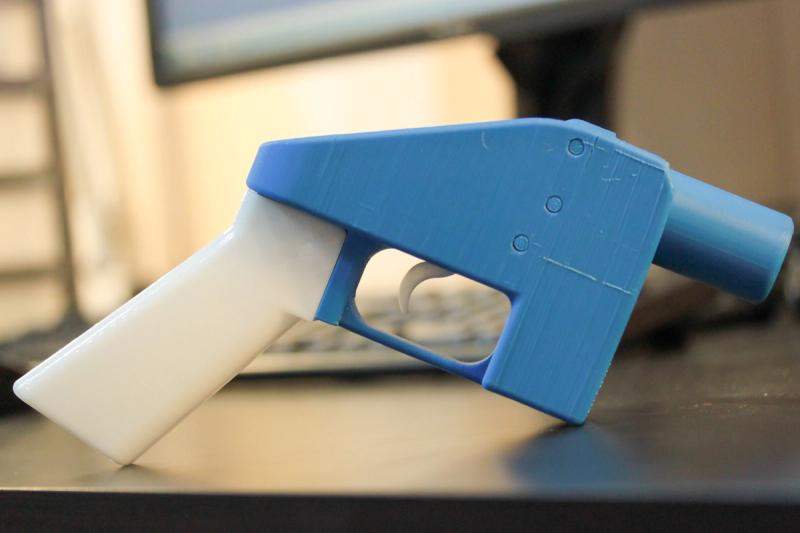 In the wake of the mass shooting in Uvalde, Texas, gun-control advocates have recommended a variety of proposals dating back to the 1990s or earlier. But guns have evolved in important ways over the past 30 years, rendering many standard proposals—assault-weapon bans, magazine-capacity limits, “smart guns”—obsolete.

Gun-control proposals must change to fit the times not only because these older proposals are outdated, but because more recent technologies open up new possibilities for enhancing public safety while preserving the uniquely American right to keep and bear arms.

The firearms market has gone through at least two major transformations that have direct implications for gun legislation. The first was the rise in popularity of semi-automatic firearms that use modern materials (polymers and aluminum or zinc alloys) in combination with smaller, faster rounds (9mm in handguns and 5.56 NATO in rifles). In the 1990s, the AR-15 and the Glock, along with many other polymer-framed guns inspired by these two designs, began steadily displacing the checkered-wood and blued-steel guns that made up the vast bulk of the gun market through the ’80s. 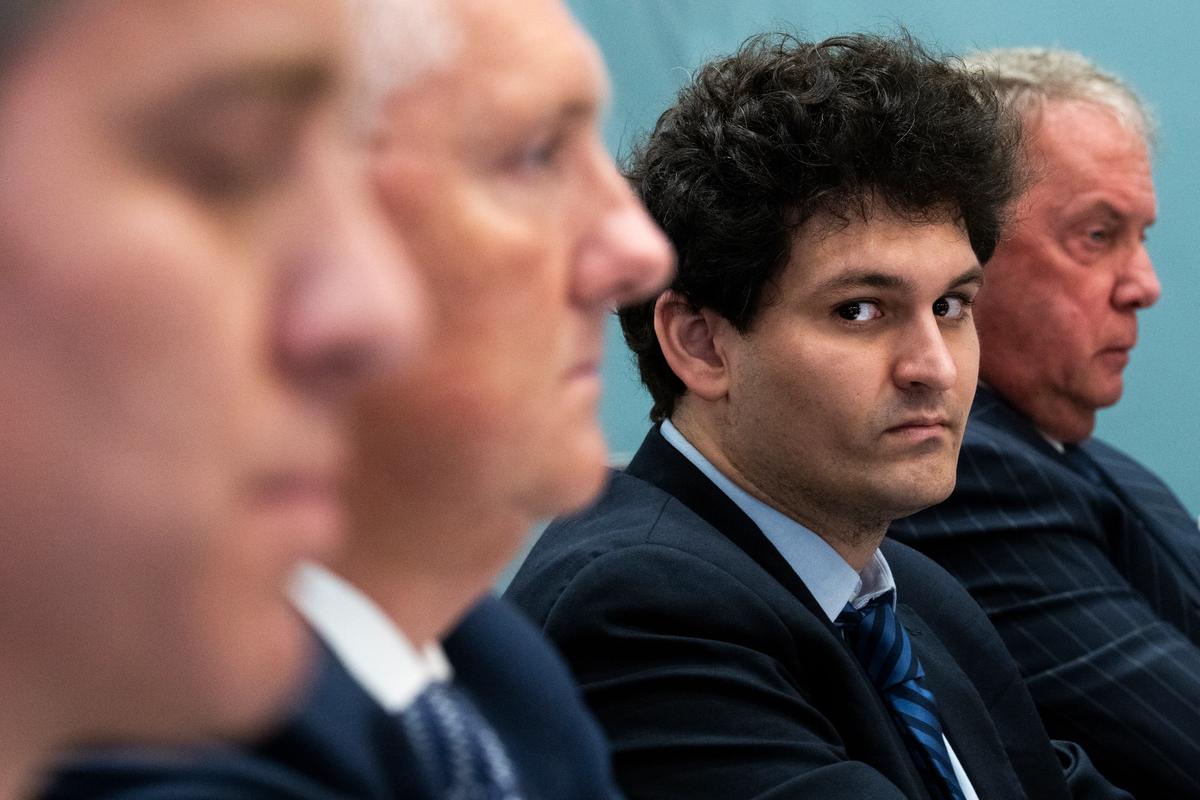