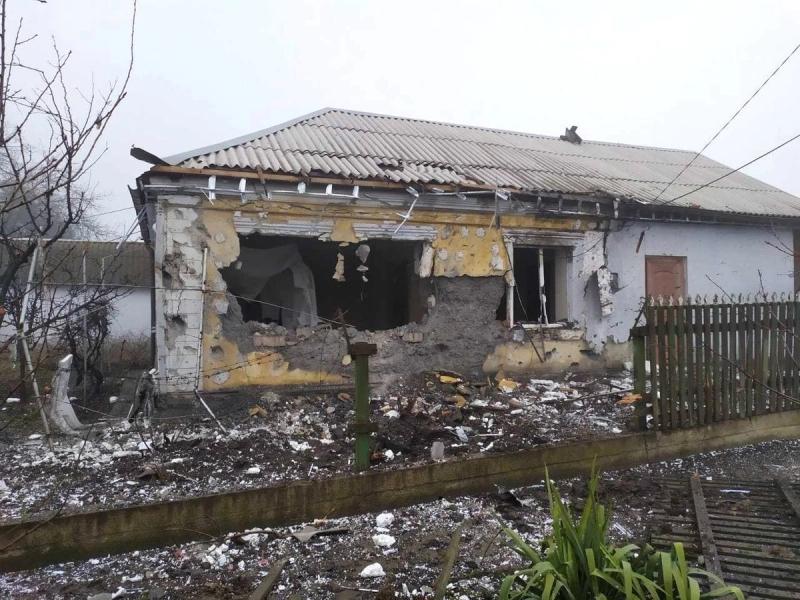 Photo: Ministry of Internal Affairs of Ukraine / CC BY 4.0

Leading interventionists in the United States and Europe are goading the West into an abyss of war and suffering, from which there can be no easy return. We, the undersigned, inhabit a wide range of political opinions and disagree about many things. But on this one urgent point, we speak as one: The crisis created by Russia’s war on Ukraine demands de-escalation, not imperial aggrandizement and schemes of regime change.

It calls for prudence, not self-righteous posturing.

Russia’s wrongful invasion has the potential to spark a wider European conflict, drawing in NATO and pitting the world’s largest nuclear powers against each other. The risks inherent in such scenarios should be high enough to render them unthinkable. Yet too many in the West pursue escalation, over and against the interests of millions.

Foremost among the victims are the Ukrainian people. They bear the brunt of Russia’s aggression and of the attempt to bog down Moscow in a long, devastating insurgency. Ordinary Russians, meanwhile, are caught in the dragnet of indiscriminate Western sanctions. Crude anti-Russian attacks—directed against artists, athletes, and others in the Russian diaspora who bear no responsibility for Kremlin actions—threaten to embitter a generation. If escalation continues, the ranks of victims will swell further, to include, potentially, many billions in the Global South immiserated by food, fuel, and other commodity shortages and rising inflation.

Some Western leaders are inviting still larger catastrophes with fantasies of “regime change” in Moscow. The rest of us must resist. Therefore,

President Biden recently described the confrontation with Moscow as a long war “between democracy and autocracy.” Similarly grandiose rhetoric ensnared the West in the quicksand of the Middle East after 9/11, costing hundreds of thousands of lives and untold treasure. Before replicating those mistakes, we must step back from the abyss. We ask people of goodwill everywhere to join us in saying No to the illogic of escalation.

* Individuals have signed in their personal capacities, using affiliations for identification purposes only.