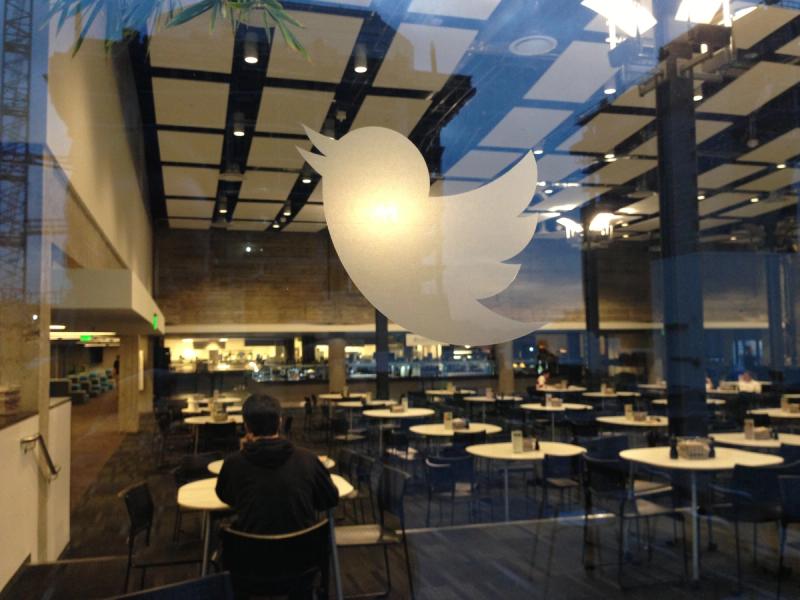 In the name of rooting out “disinformation,” social-media platforms are increasingly resorting to censorship, often targeting legitimate news and opinion: from suppression of the New York Post’s 2020 Hunter Biden reporting, which turned out to be accurate, to restriction of the increasingly plausible lab-leak theory of Covid’s origins. Yet efforts to combat Big Tech censorship invariably run up against a seemingly insuperable wall: As private entities, we are told, the Silicon Valley giants aren’t required to abide by the First Amendment’s free-speech protections.

Private firms are thus permitted to remove people and ideas from social-media platforms without constitutional consequence. In putting forth this argument, defenders of the Big Tech status quo are, if unwittingly, echoing claims made generations ago by legal apologists for Jim Crow. Those claims ultimately failed, and Jim Crow collapsed. For those who find their ideas segregated against on the internet, there is precedent for bringing the Constitution to bear on the decisions of private companies.

After the passage of the 14th Amendment in the wake of the Civil War, private entities like restaurants and hotels continued to discriminate against black clients. The problem was a constitutional impasse: Courts narrowly interpreted the equal-protection clause of the 14th Amendment to apply only to state action. Progressives, however, argued that the definition of “state action” should be broadened, since all action was, in effect, state action. A democracy and a thriving civil society couldn’t be built so long as private actors could continue to racially discriminate.