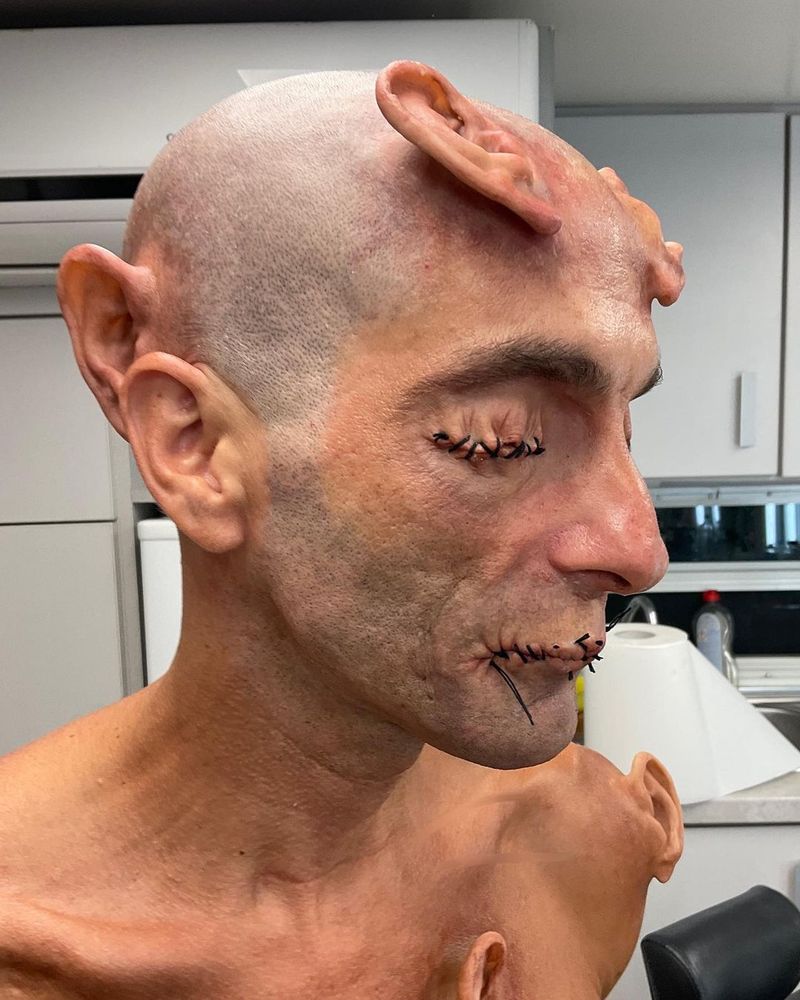 Resuscitated dinosaurs stalk our movie screens this summer, and not only in the latest reboot of Jurassic World. In Top Gun: Maverick, the season’s other blockbuster sequel, the risk isn’t being devoured by dinosaurs, but becoming one. At the outset of the film, Tom Cruise’s eponymous hero faces the prospect of his own obsolescence in a military whose leaders see the future in autonomous drones, not skilled pilots. Both movies summon up, but eventually wave away, the specter of a future in which humans’ artificial creations outstrip our control.

The same themes receive a darker, more ambiguous treatment in another new production that harks back to the last two decades of the 20th century. In Crimes of the Future, David Cronenberg revisits the body-horror motifs he pioneered in the films he made in the 1970s to the ’90s. When the visionary Canadian director made, say, Naked Lunch—his 1991 adaptation of William S. Burroughs’ nightmarish, drug-drenched novel of fleshy, oversexed typewriters and giant man-centipede hybrids with rapist tendencies—body horror still firmly belonged to the realm of fantasy. But increasingly, the elements of body horror—bizarre surgeries, uncanny prostheses, forcible injections of engineered substances, the interpenetration of the body and technology—are the stuff of our reality.

Unlike Jurassic World and Top Gun: Maverick, Crimes of the Future isn’t a sequel per se, but it is doubly a revenant: Its title replicates that of another Cronenberg production from 1970, though it isn’t exactly a remake, and the script was first written in the 1990s. The “future” of the title, then, is one first imagined decades in the past. Perhaps we should imagine it instead as a parallel present, just slightly further along than our own in the remaking of the human body. Once a prophet, Cronenberg has returned as a mordant and oblique chronicler of our times. 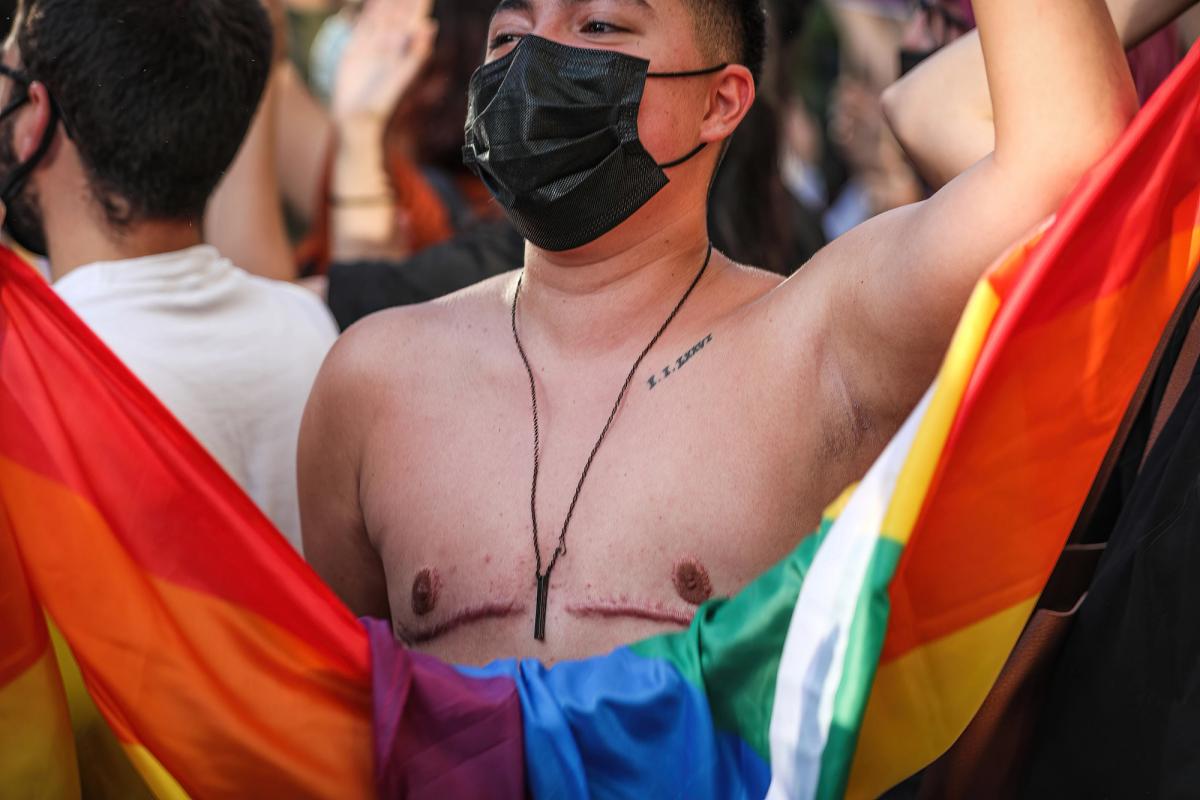