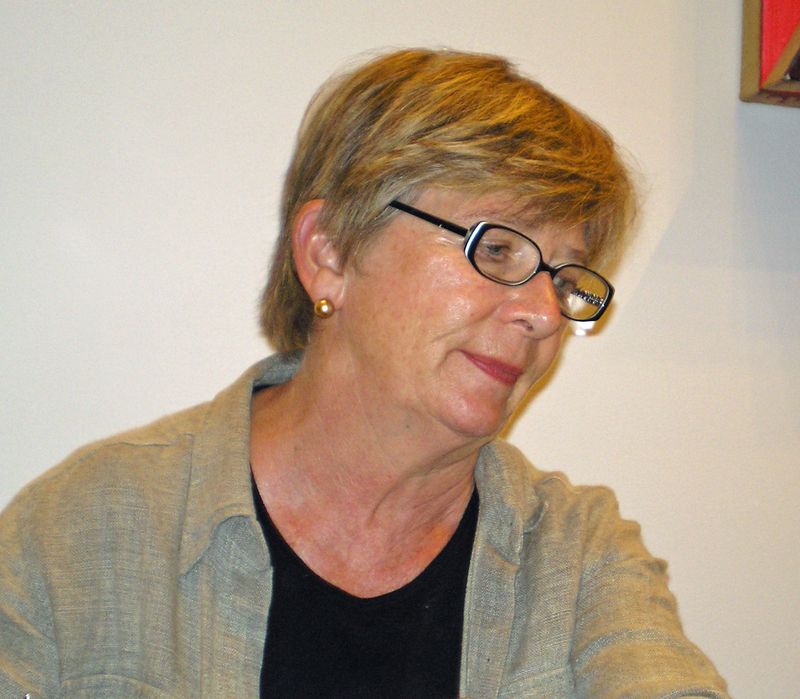 With the death of the writer and activist Barbara Ehrenreich on Sept. 1, 2022, we lost an intellectual giant. Although media outlets described her as someone who fought for “social justice,” her intellectual and political legacy repudiates all such depoliticized, trite, dumbed-down descriptions of her work. Ehrenreich’s toughness of mind and the lucidity and humor of her prose will sustain those of us committed to her cause: forging an unorthodox, pragmatic class analysis and critique in service of a popular left movement.

Ehrenreich’s many books—on the health-care industry’s sexism, the impossibility of living on minimum wage, and the confidence games played by the wellness and self-help industries—use granular descriptions of individual suffering to illuminate structures of exploitation.

In Bright-Sided (2009) and Bait and Switch (2005), Ehrenreich revealed how “positive thinking” and self-management ideologies serve to disguise the quotidian humiliation and degradation faced by workers. In Natural Causes (2018), she showed how human life and death are mishandled by for-profit health care. With a doctorate in cellular biology, she was able to offer a terrifyingly clear look at the way in which our immune systems turn against our bodies. She also provided a chilling picture of wellness quackery and the h.r. management of worker life. Taken together, these books offer an antidote to the poisoned chalice of narcissistic self-care offered up by our professional elites.

Ehrenreich’s concern with the baleful political influence of management professionals began early on in her writing career. In 1977, she co-authored an influential essay with her former husband, John, in which they observe that leftist and liberal politics are increasingly dominated by college-educated elites: in their term, members of the professional managerial class. More than 40 years later, the “PMC” critique they launched continues to provoke debate.

In academic left circles—a main target of their critique—the Ehrenreichs’ “PMC” essay was met from the beginning with derisive quibbling over their deviation from the standard Marxist model of property-owning bourgeoisie and laboring proletariat. Their response was uncompromising: Getting class “right” in an abstract sense had not been their goal. Instead, they wanted to answer a pragmatic question that is no less crucial today than it was then: Why isn’t there broad-based working-class support for socialist goals in America? The answer, they contended, lay partly in the elite class composition of left movements. The ongoing denial of this problem within the left has ensured its continued domination by PMC moral crusades.

Ehrenreich wrote more than 20 books. Nickel and Dimed: On (Not) Getting By in America, published in 2001, became a New York Times best-seller. It documents Ehrenreich’s attempt between 1998 and 2000 to survive on minimum-wage jobs. Attacking the widespread assumptions that such jobs require no skills and that anyone can live on the minimum wage, Ehrenreich’s book describes the breakdown in her physical and mental health as she takes on a series of poorly paid jobs while living in squalid conditions. While the book was in press, she was diagnosed with breast cancer and had to borrow money for her treatment.

Even as her publishing career took off, Ehrenreich never gave up on left organizing. Her list of accomplishments include founding media outlets like In These Times and, more recently, the Economic Hardship Reporting Project. In 1986, she was co-chairwoman of the Democratic Socialists of America. She also lived to see the disappointment of the first major socialist political campaign in some time when Hillary Clinton, girlboss champion of the liberal PMC, defeated Bernie Sanders in the 2016 presidential primary—a defeat replayed in 2020. By the time of these contests, the feminism that Ehrenreich fought for had been rebranded as a C-suite-friendly agenda and weaponized against the universal programs supported by Sanders—a sad vindication of Ehrenreich’s diagnosis of the PMC’s corrosive effect on left causes.

The success of Nickel and Dimed provided Ehrenreich with much-needed financial stability, but that didn’t soften her critical edge. As she aged, she became increasingly preoccupied by the fact of our limited time on the planet. If Ehrenreich at first taught us how to live, act, and think, she later drew on her experience of illness and her knowledge of molecular biology to teach us how to die.

Catherine Liu is professor of film and media studies at the University of California, Irvine, and the author of Virtue Hoarders: The Case Against the Professional Managerial Class. 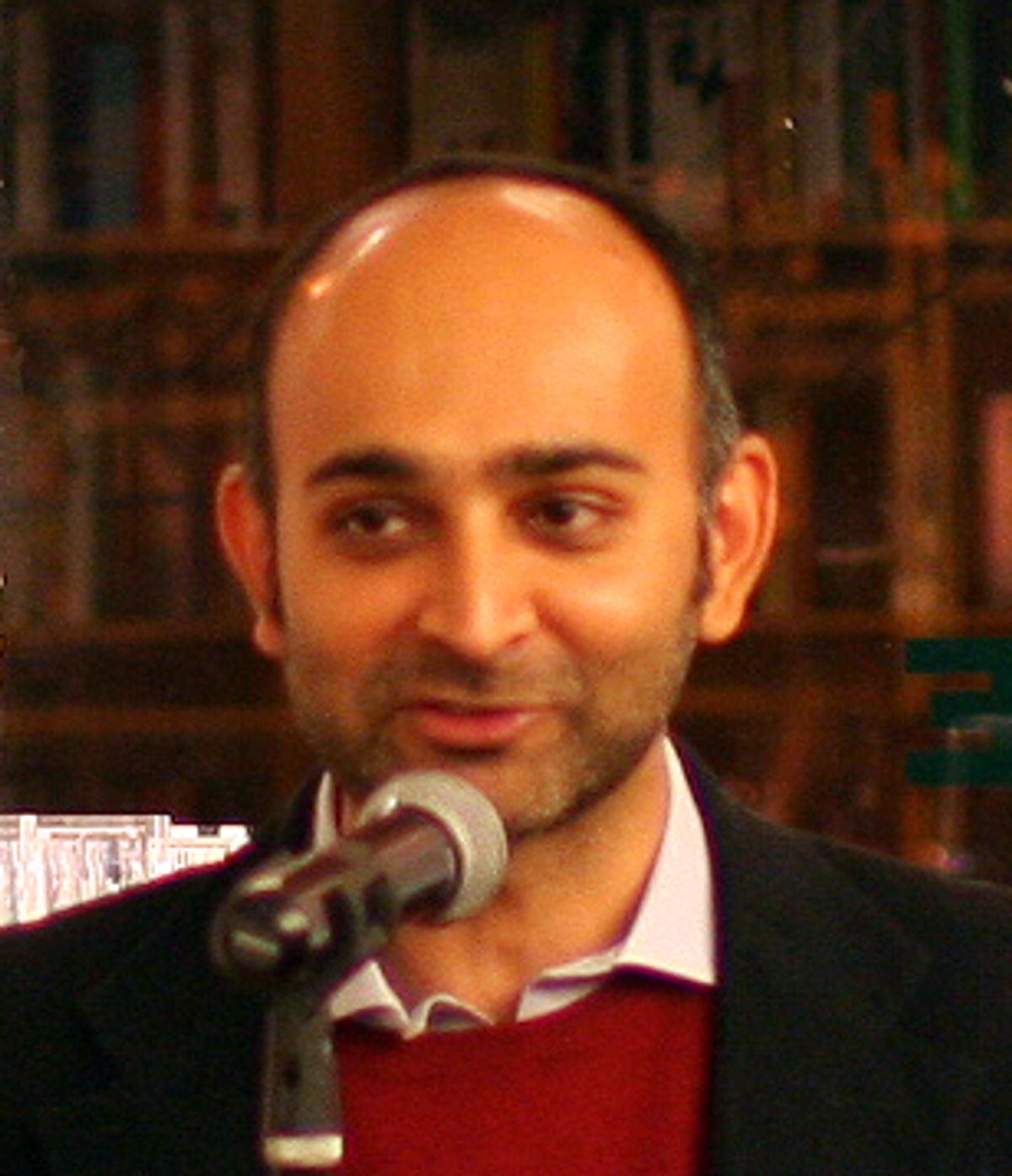