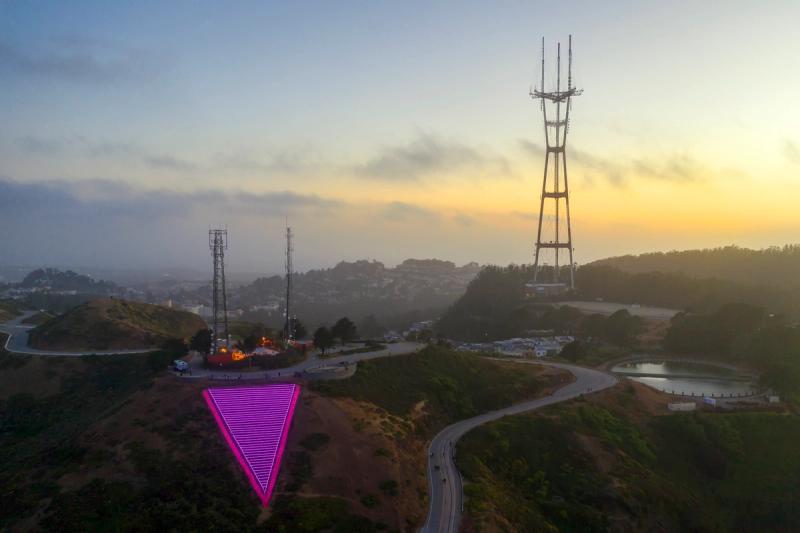 From Mariupol to Missouri, in real wars and culture wars, soldiers like to film themselves in battle. Twitter is awash with footage of Ukrainian and Russian troops showing off their tactical prowess and grisly exploits. US culture warriors do likewise. A recent video of a young teacher, for example, shows her awkwardly speaking into a camera: “There is a way to be sneaky about supporting, say, queer students in your classroom, and I want to show you it.”

The camera pans to a homemade-looking pink triangle on her dry-erase board. The teacher continues, “The pink triangle was used in concentration camps to identify gay women and also people who were asexual and now has been co-opted by the queer community to be a symbol of a safe space. Dropping a pink triangle somewhere in your room makes a huge difference, because kids look for that.”

Uploaded to Twitter by the popular “Libs of Tik Tok” account, the video caused a stir online. The ensuing brouhaha—which culminated in the doxxing of its creator as an educator in Missouri’s Ferguson-Florissant School District—fed the growing controversy over Florida’s so-called Don’t Say Gay bill, which bars teachers from discussing gender and sexuality with children under 9.