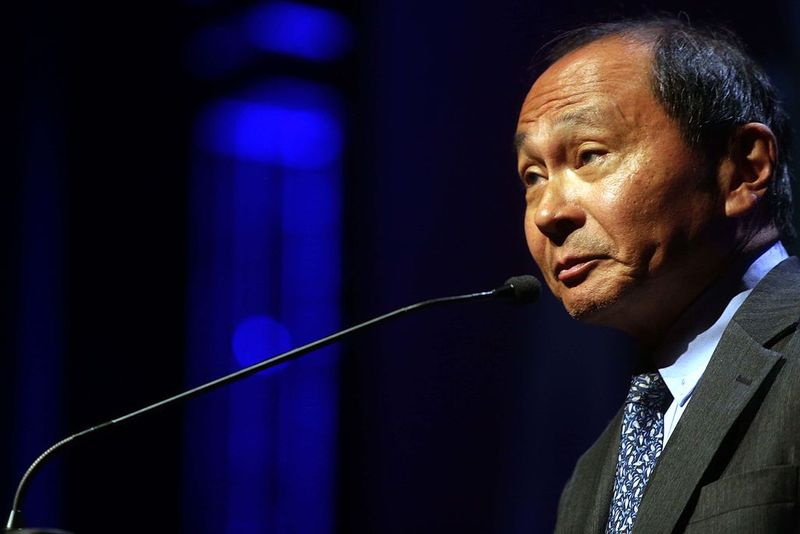 It’s a measure of the stresses bearing down on the post-1989 liberal order that its chief ideologist, Francis Fukuyama, feels compelled to write a book-length defense of liberalism (already published in Britain, and forthcoming in May in North America). In it, the author aims to answer “classical” liberalism’s increasingly assertive challengers—both on the identitarian or “critical-theory” left and the post-liberal right; among the latter camp, he notably calls out Compact contributing editors Adrian Vermeule and Patrick Deneen and, well, me.

In doing so, Fukuyama tries to shift the blame for liberalism’s failures onto neoliberalism, which he presents as a sort of radical mutation of liberalism and which he considers corrosive to social and economic solidarity, in ways that are uncharacteristic of the original philosophy. It’s an intriguing maneuver, but it ultimately comes up short.

Liberalism and Its Discontents is the latest iteration in a booming genre, including apologetics by such authors as Yascha Mounk, Anne Applebaum, Steve Levitsky, and Larry Diamond. What sets apart this effort are Fukuyama’s philosophical sophistication and his honesty: Unlike the others, Fukuyama doesn’t disguise his defense of liberalism as a brief for “democracy,” a cheap trick designed to paint opponents of liberal ideology as enemies of self-rule. He forthrightly rises in defense of the liberal tradition, comprising rights-based individualism, free markets, and specifically liberal modes of legalism and universalism.