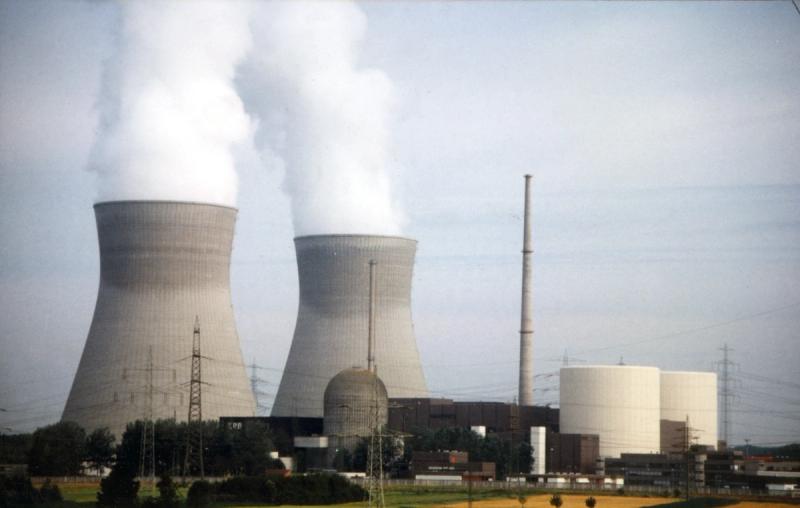 Germany will become totally dependent on Russian energy,” Donald Trump warned at a UN conference in 2018, “if it does not immediately change course.” He was challenging Germany’s plan to phase out its nuclear power plants and replace them with wind and solar energy. NowThisNews, a popular social-media news outlet, captioned its clip of the German delegation’s withering laughter with: “Germany’s reaction to Trump’s inaccurate claims is priceless.”

At that time, it was widely understood that Germany’s “Energiewende” initiative—meaning “energy turnaround”—was an incredible green-energy success story. Launched in 2011, the program had achieved a dramatic 40.8 percent drop in carbon emissions compared to 1990, and in any event, Germany was only importing a fraction of its energy from Russia. CNBC labeled Trump’s claims as “misleading.” 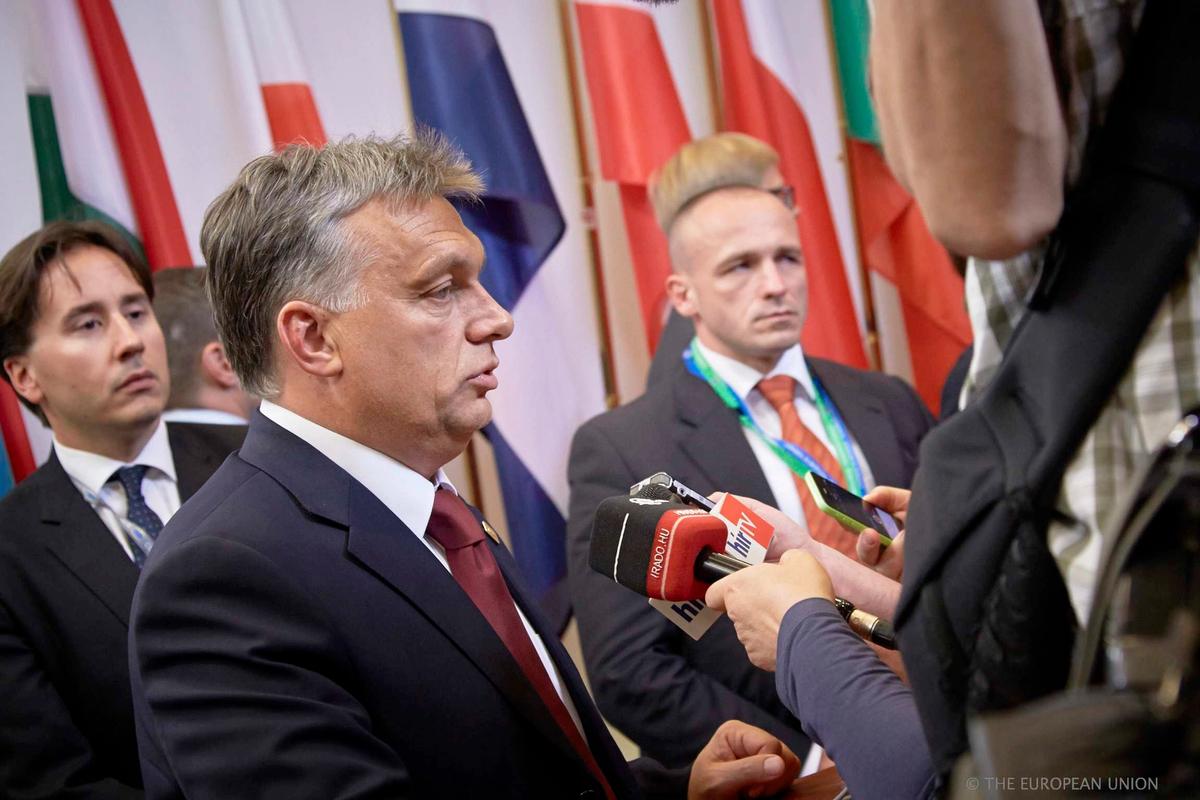