How Capital Turned On the Church in Quebec 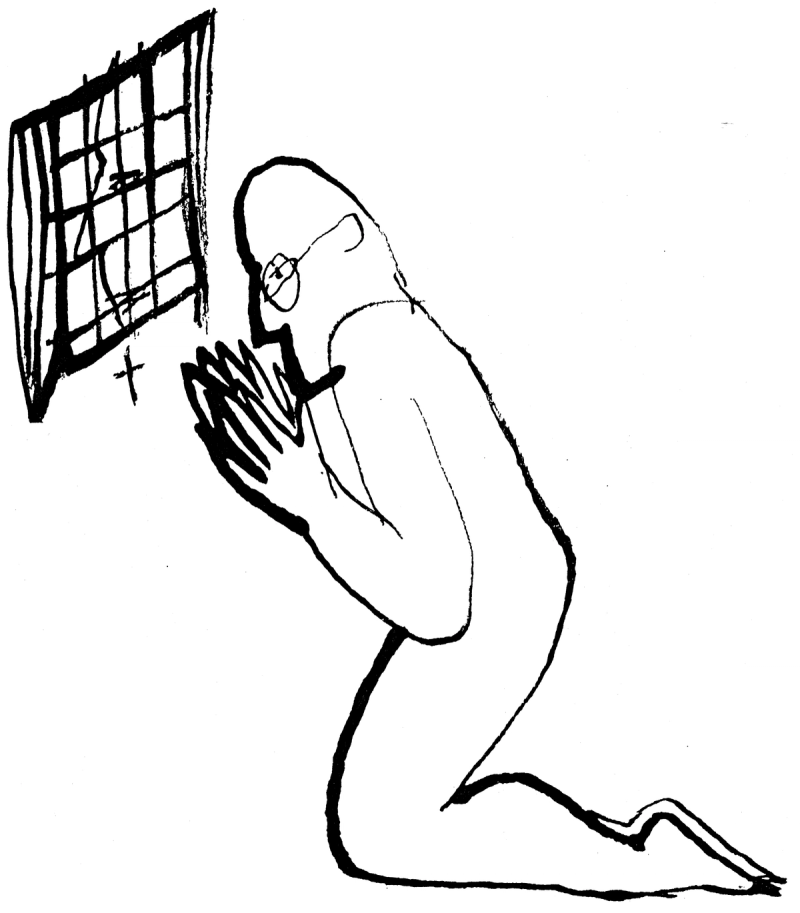 When the British gained dominance over the French colonies in present-day Canada in 1759, the French aristocratic elite returned to Europe. Left behind to fend for themselves in the face of English dominance in French Canada was the mass of ethnic French colonists, mostly peasants, and a new ruling class composed of clergy and seigneurs.

Luckily for them, and in typical British fashion, the Crown opted for a policy of tolerance and integration, rather than assimilation. In 1774, the British officially guaranteed the ethnic French Canadians religious rights and their system of civil law. This put into place the structures necessary to cement for centuries the position of the Catholic Church in what is now known as the province of Quebec. Even as Christianity lost a foothold in the rest of Canada and the Old World, the Quebecois long after remained a very religious people whose lives were dominated by the Roman church in nearly all aspects.

Well into the modern era, Quebec’s political class, supported by both the French and English bourgeoisies, leveraged Catholicism to super-exploit the Quebecois proletariat—for example, using Church-run labor unions to counter the organic trade unions of Quebecois workers. The state also unburdened itself of provincial responsibility over the bulk of education, welfare, and health care by handing these responsibilities to the Church. As a result, the Church maintained its dominance over civil society and essentially dictated the province’s social policy. 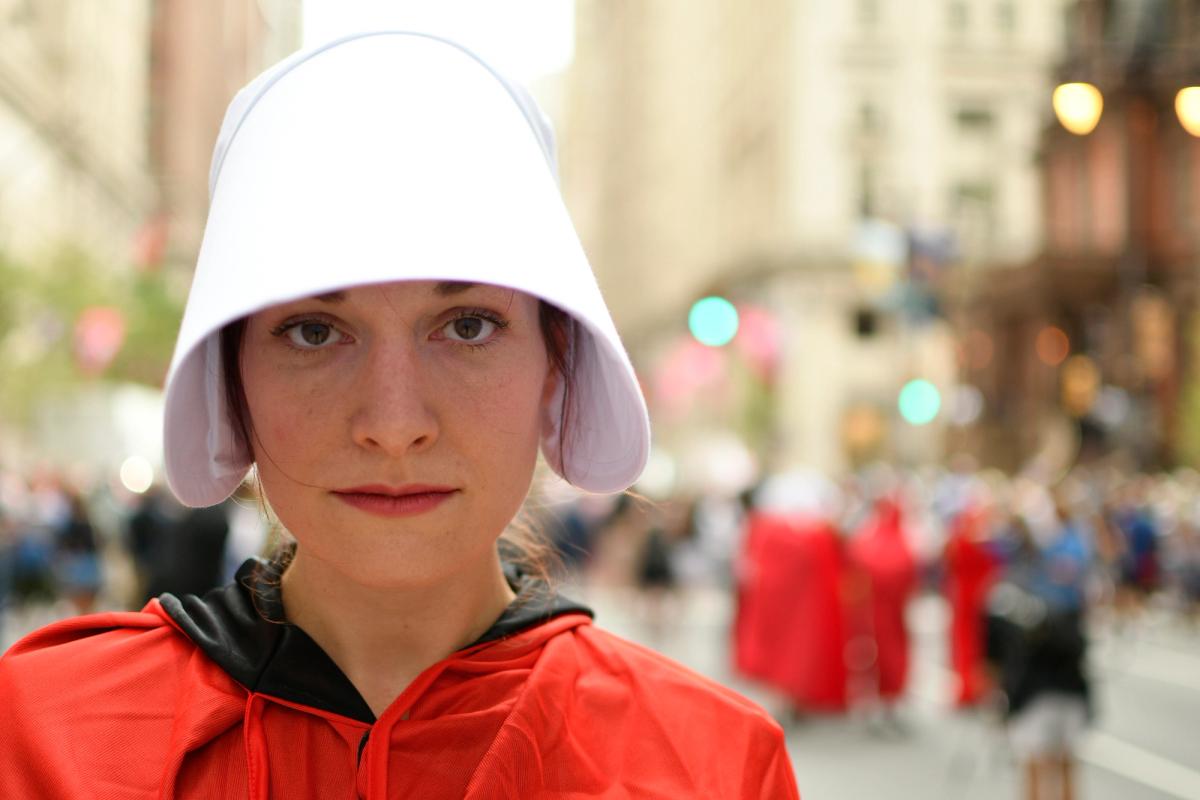 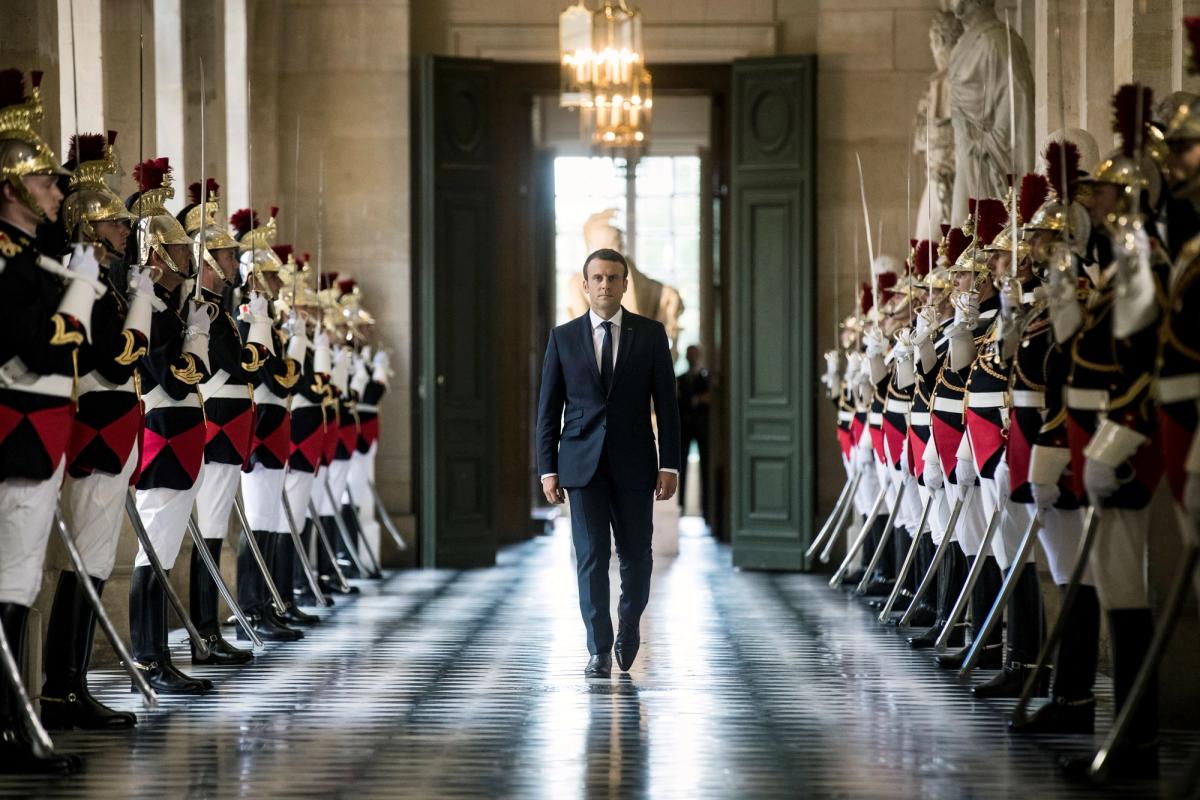