How Democrats Became the Anti-Charisma Party 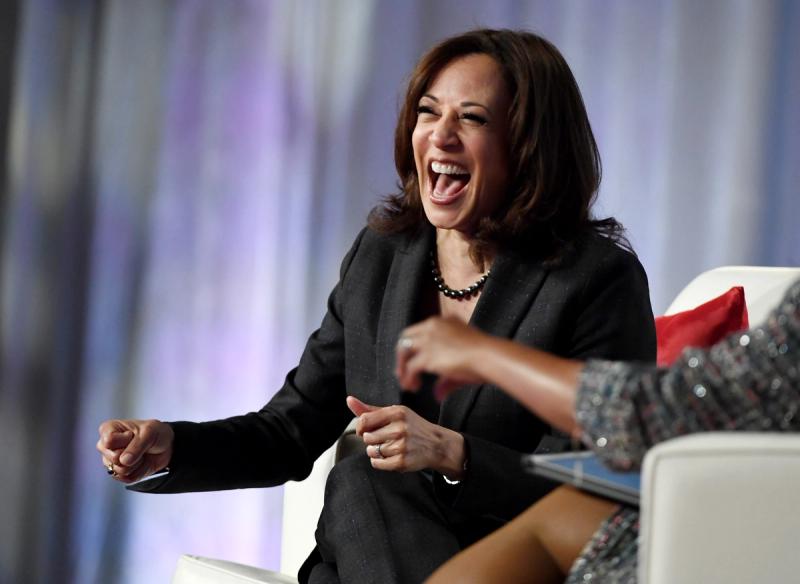 In 2008, Barack Obama captured the national imagination with his extraordinary gift for public speaking. Massive crowds gathered to hear his daisy-chained platitudes. They were dazzled not by what was being said, but rather how it was being said. Republican nominee John McCain, the country’s meekest warmonger, didn’t stand a chance. Neither did Mitt Romney four years later. People might have found Romney charming if his image as a corny Latter-Day Saint dad hadn’t been sullied by the private-equity boss’s overt disdain for the working class: His campaign resembled an unsavory mix of The Book of Mormon and Chicago economics. It was no match for Obama, the Democratic Party’s most charismatic politician in the 21st century—and its last.

Indeed, the party of the uber-charismatic Obama is now downright anti-charismatic. There are two reasons for this. The first concerns language. After the Obama years, the language of the liberal elite—“the new dialect of power,” as I have described it elsewhere—has become ubiquitous among Democratic politicians. Its insistence on gender neutrality and excessively qualified statements, among many other clunky linguistic conventions, make charisma impossible. The second reason involves the growing tendency to dismiss the very idea of charisma as “a load of sexist, racist, ageist crap,” to quote one progressive pundit. The combination of the two leaves Democrats operating in an entirely different reality than the public—a public increasingly baffled by the party’s ever-more awkward pronouncements.

Politics is a proselytizer’s game, so it is fitting that, according to Australian media scholar John Potts, charisma was “invented” by Saint Paul, Christianity’s most famous campaigner. As Potts points out, Paul was deeply influenced by the older Greek concept of charis, meaning “grace,” turning it into an all-encompassing term for various supernatural gifts. The most famous of these is the gift of tongues, so much so that in Protestant Christianity, “Charismatic” and “Pentecostal” are virtually synonymous. The miracle of Pentecost allowed early Christians, most of whom were Jewish converts, to appeal to Gentiles in their own languages. The modern, secular conception of charisma, meanwhile, comes from the German sociologist Max Weber (1864-1920), who, roughly speaking, redefined it as a force of “intrinsic authority.”