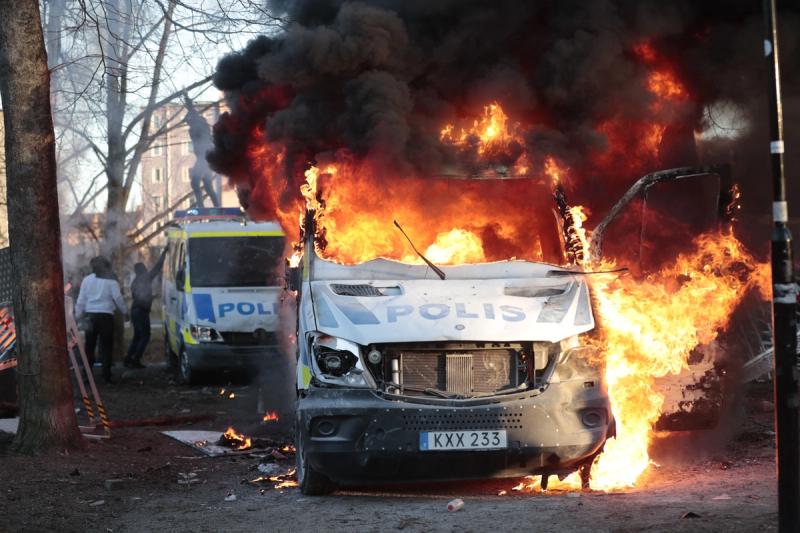 Rioting swept Sweden this Easter. Rasmus Paludan, a Danish far-right politician, had announced his intention to publicly burn the Quran in several Swedish cities. He successfully burned a copy of the Muslim holy book in the city of Jönköping, and intended to move on to other cities and towns after that. His second stop was called off, but this didn’t stop violence from erupting. These riots then spread to several other Swedish cities, such as Malmö, Norrköping, Stockholm, and Örebro. In total, nearly 200 police officers were wounded, and images of burned-out police vans were plastered all over the evening news.

The debate over these riots has been revealing, though in a subtle way that would be hard to understand for the casual or foreign observer. Sweden has suffered its share of violence and public disorder centered on its immigrant-heavy suburbs, with many major cities having seen at least one wave—but usually several—of car burnings and rioting before 2022. Local pundits insist this latest round of violence was only different in scope, but not in kind. Counterintuitively, those who take this position tend to be on the right end of the political spectrum, not the left. They characterize Sweden as a frog in a pot of slowly boiling water, powerless to escape.

As a certain Joseph Stalin once put it, however, quantity can in fact have a quality all on its own. Ordinary Swedes are now using language about the immigrant culprits and making political suggestions that 10 years ago would have been social or career suicide. But the really interesting dynamic lies deeper, and it has to do with the future, and what happens once the collective imagination stops working. 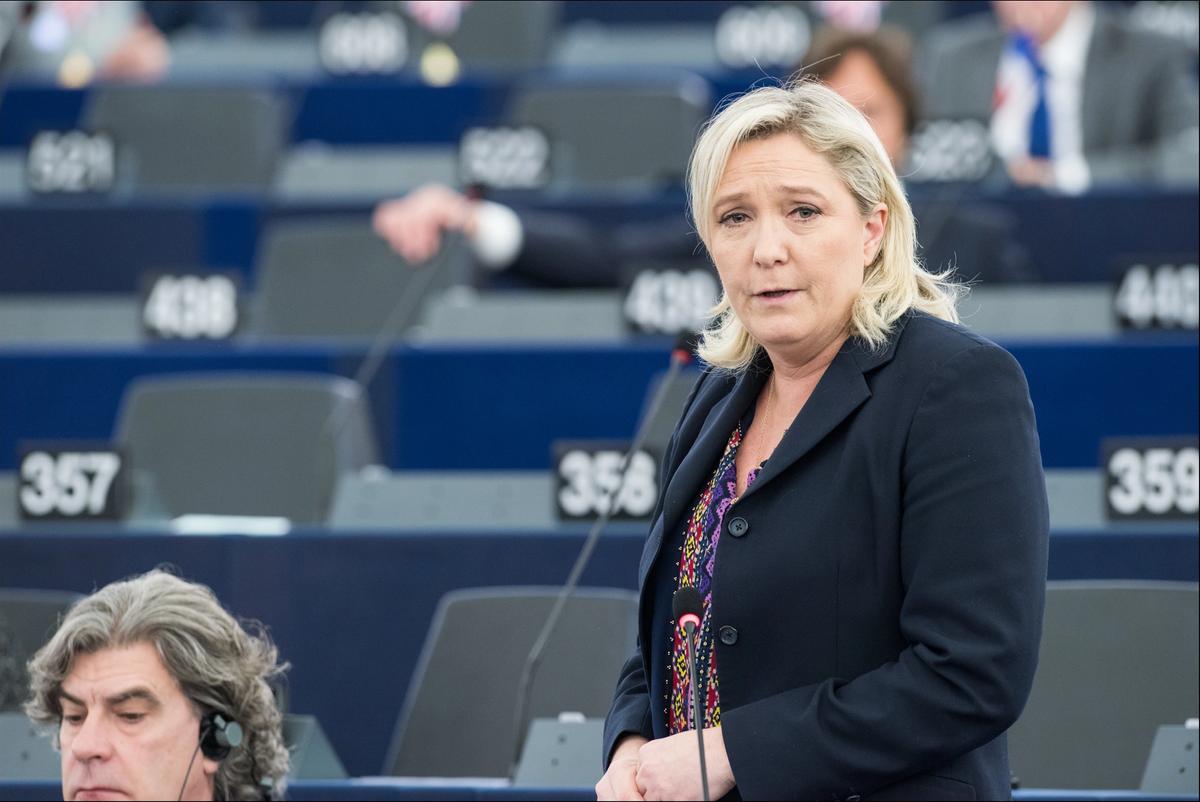