How Trauma Politics Hurt the Poor 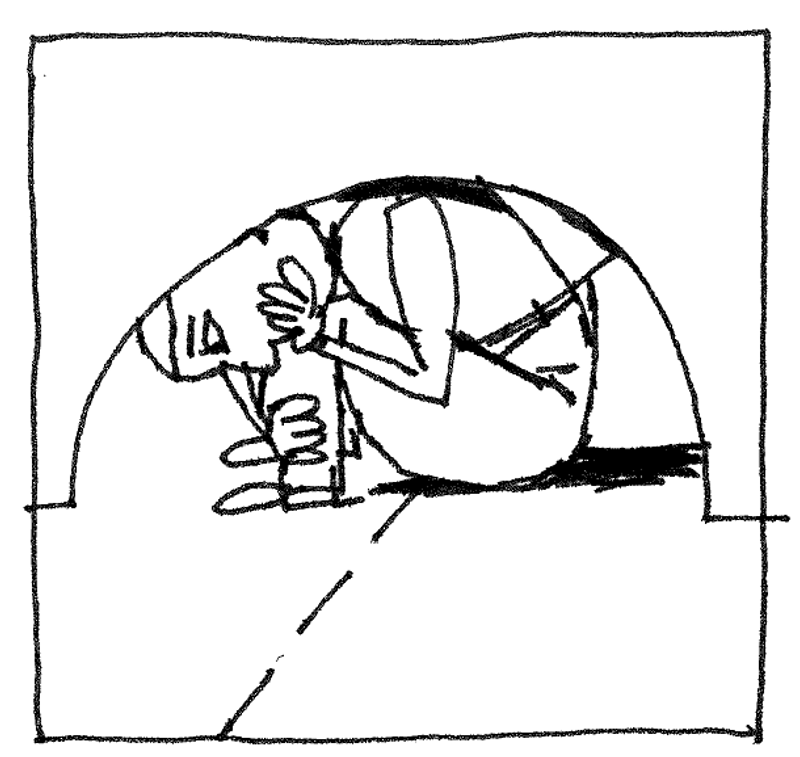 The idea of trauma has been prominent in academic and policy circles for decades, but it has reached new heights in the past five years. Local councils in Britain are hiring “trauma-informed-practice development officers,” while governments pour money into research on preventing childhood traumas, or “adverse childhood experiences,” which have been held responsible for a wide range of social problems, including  educational underachievement, unemployment, criminal behavior, obesity, cancer, and heart disease. The notion that problems experienced by indigenous people are rooted in “intergenerational trauma” has become a common prejudice. Stacey Dutil, a critical race theorist, argues that “trauma-informed” therapeutic interventions in schools can dismantle the “the school-to-prison pipeline” by preventing “delinquent behavior.”

These explanations situate complex problems squarely in the minds of the purported victims. Despite being championed by progressives, they foreclose the possibility of political progress.

Yet no one seems to notice. Instead, more and more problems are being described as trauma, and ever-larger swaths of the population are enrolled in the ranks of the traumatized. One study found that 89.6 percent of the American population were “trauma survivors” by the prevailing diagnostic definition.

The Return of Recovered Memory 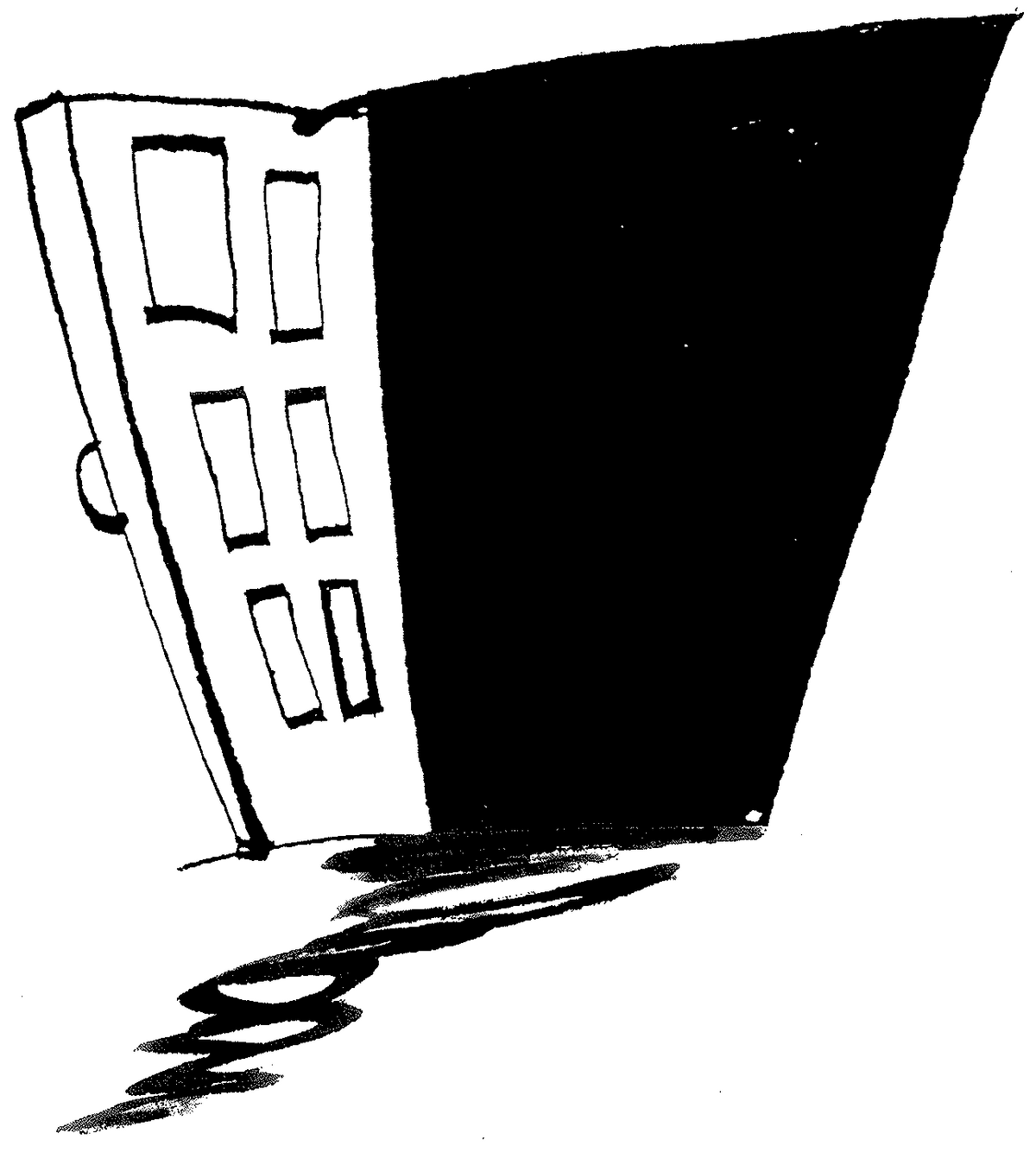 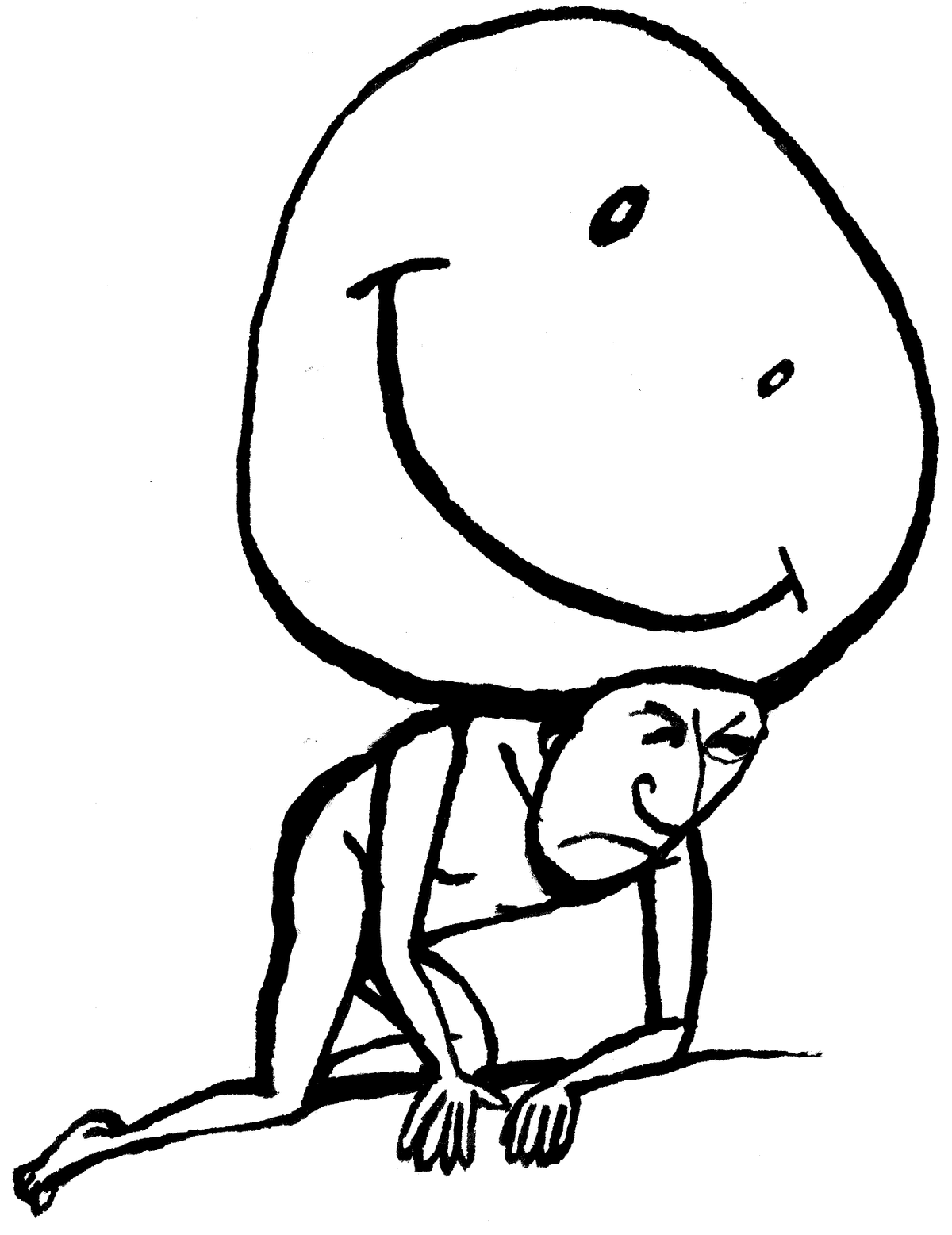 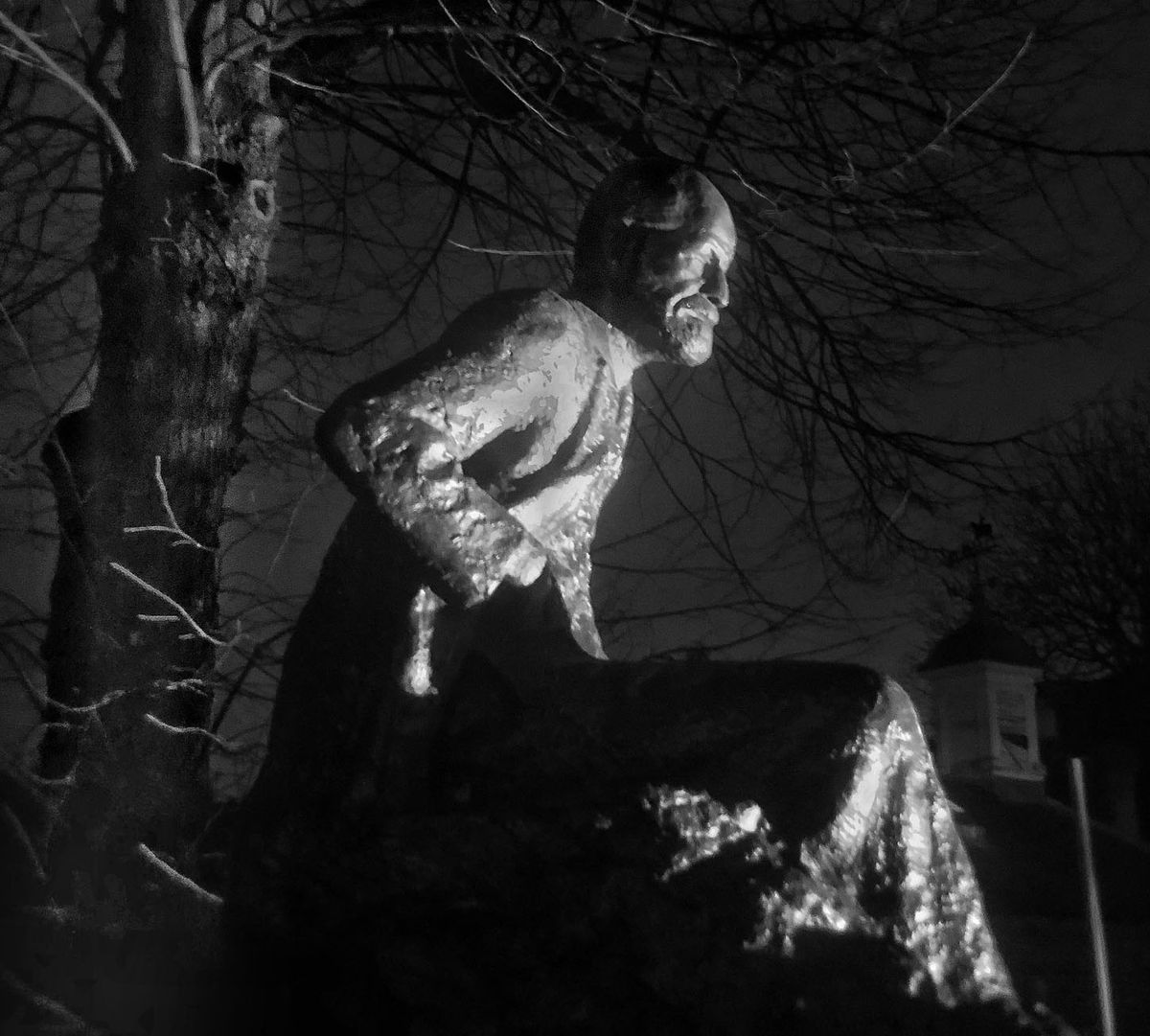