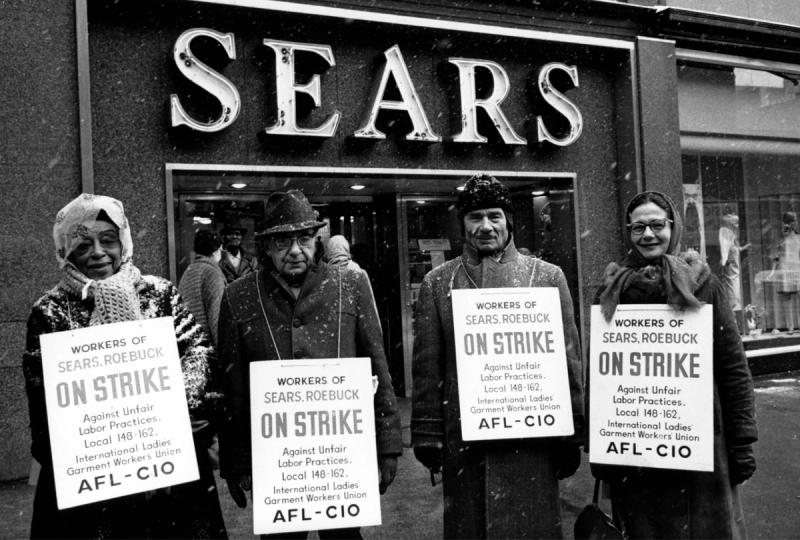 Last year, a park-maintenance employee in Minneapolis was fired for violating his municipal employer’s “Respect in the Workplace” policy. Speaking about a newly hired crew leader, the fired employee had said to an African-American co-worker, “He’s one of you.” The co-worker responded by asking, “Do you mean he is black?” The employee replied, “Yes.”

Reported for being disrespectful, the employee was fired—a decision, his bosses said, “consistent with recent efforts … to promote a culture of racial toleration and equity.” The fired employee insisted he didn’t intend the statement in a “mean” way. The union’s business agent testified that the employer had previously dealt with incidents of a similar or more egregious nature with discipline short of discharge.

Yet the Minneapolis-based arbitrator who adjudicated the case upheld the discharge, finding that “societal attitudes toward racially charged comments and actions have changed significantly in recent years. This trend has gained particular traction following the death of George Floyd and the intense nationwide scrutiny that has followed.” The fired employee, the arbitrator found, should have known that his comments and actions were “problematic.”