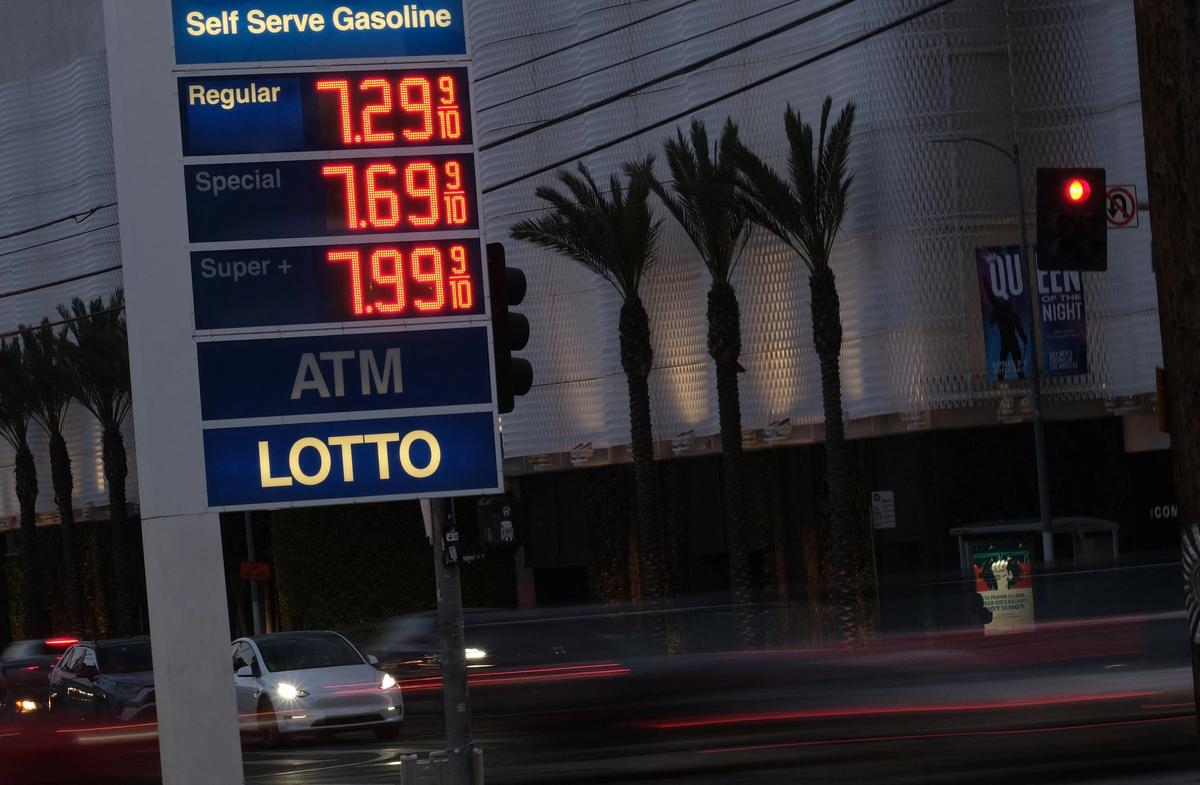 President Biden is hanging on to Vladimir Putin for dear life. Earlier this month, he estimated that Vlad the Invader was responsible for 70 percent of the latest wave of inflation to roll over the United States. Back in December, the administration blamed “the greed of meat conglomerates” for Americans’ waning purchasing power. In November, it was the “anti-consumer behavior” of two oil companies. Annual inflation is 8.5 percent now, the highest rate since 1981, when Ronald Reagan replaced Jimmy Carter. Annual wage growth is 5.6 percent. The average American is losing ground.

Allegations of Russian culpability are unconvincing. Inflation was already 8 percent when Biden announced he would ban the import of Russian oil and gas. Yes, gas prices have risen to an average of $4.17 a gallon, a 15 percent hike since February’s invasion. But they were already at $3.62 when the tanks started rolling—up 47 percent from the $2.46 Americans were paying when Biden assumed the presidency. Certainly, America isn’t the only country affected by the Ukrainian unpleasantness. There has been a flambée of inflation in France and an Anstieg in Germany, the latter dependent on Russia for a third of its oil and half its gas—yet inflation is higher here than there.

The case that Biden is to blame is close to airtight. Inflation was at 1.7 percent when he came to office. The country was poised for a boom, with unemployment at 6.4 percent and falling rapidly. Biden’s proposal to turbocharge the economy with his $1.9 trillion American Rescue Plan (ARPA) raised alarms. In recessions and depressions, stimulus is supposed to fill an “output gap.” If struggling Business A can’t pay otherwise healthy Business B, Business B might go bankrupt, leaving Businesses C, D, and E unpaid and creating an avoidable contagion. Usually, policymakers are cautious about using stimulus. Progressive economists, for instance, often say that Barack Obama’s $900 billion stimulus didn’t cover the whole output gap of the 2009 finance crisis. True. But that doesn’t mean they are right when they say the stimulus was “too small.” 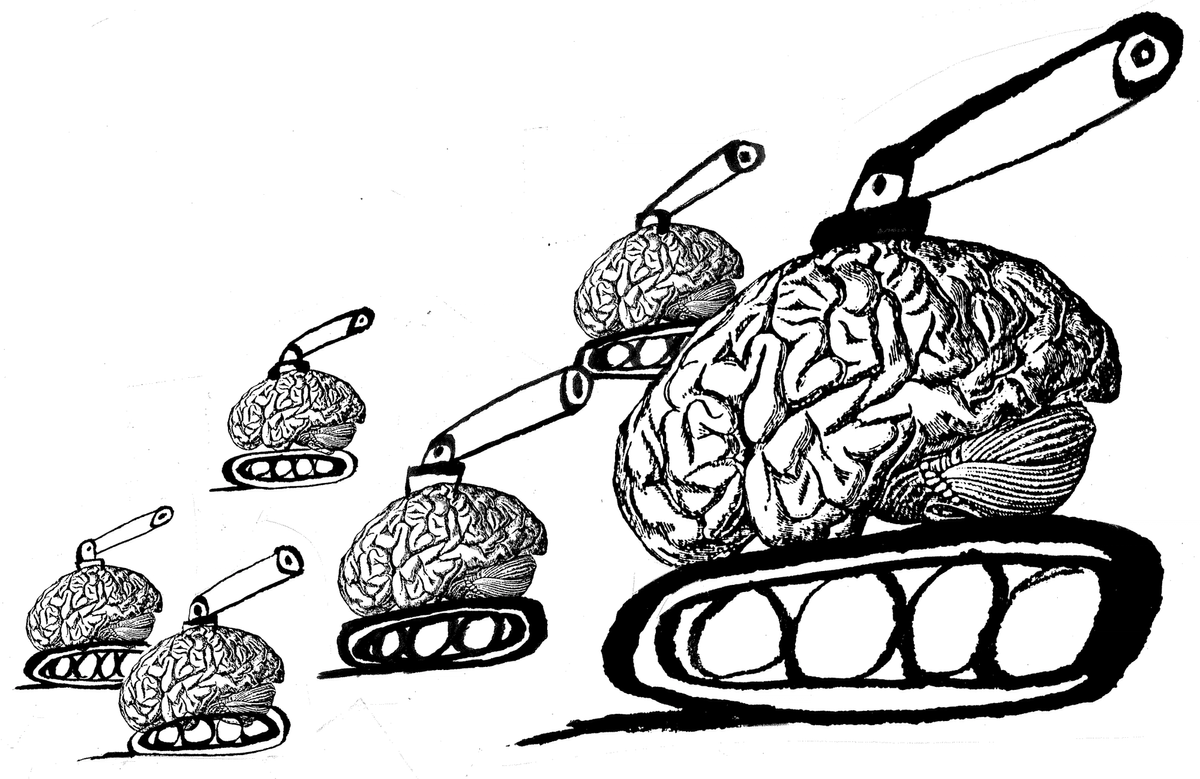