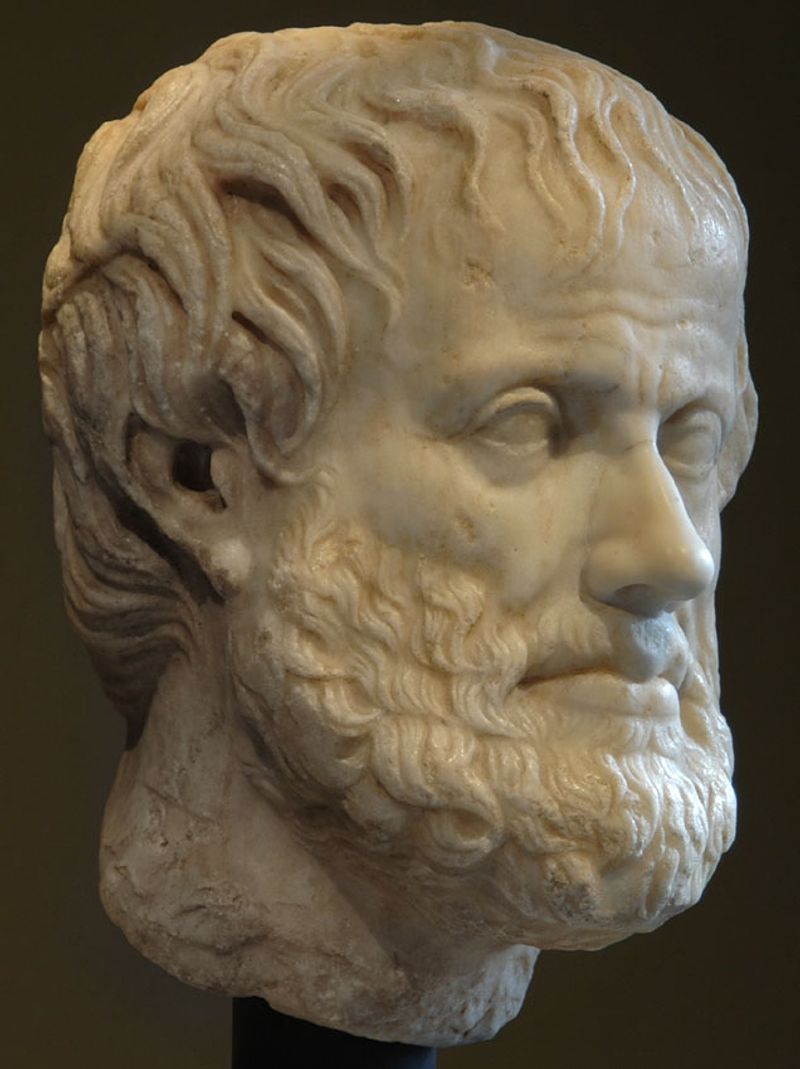 Survey after survey reports that a declining share of people in Western nations are hopeful about the future. Many believe, with some reason, that their life prospects are worse than their parents’ or grandparents’, and that their nation’s best years are in the rearview mirror. Even as religious faith and observance have declined, moreover, belief in a Day of Judgment has surged. Many no longer look into the pages of their religious texts for warnings of apocalypse, but to experts who prophesy that nature will punish humanity’s errors with catastrophic climate change or Malthusian resource scarcity.

End-of-the-world prophecies have had a poor historical track record when taken as literal prognoses. However, they offer a barometer of collective bewilderment in the face of drastic change. The nature of this change is often more elusive than we might assume.

Although there is genuine reason for alarm on some fronts, the recent upwelling of pessimism is at odds with the fact people are materially better off today than they have been for most of human history. The number of annual hours worked per worker has decreased over the 20th and even 21st century. Many forms of suffering—malnutrition and homelessness—are at historically low levels. By some metrics, things have been getting worse, relatively speaking, but on a scale of even 200 years, things are still quite good. 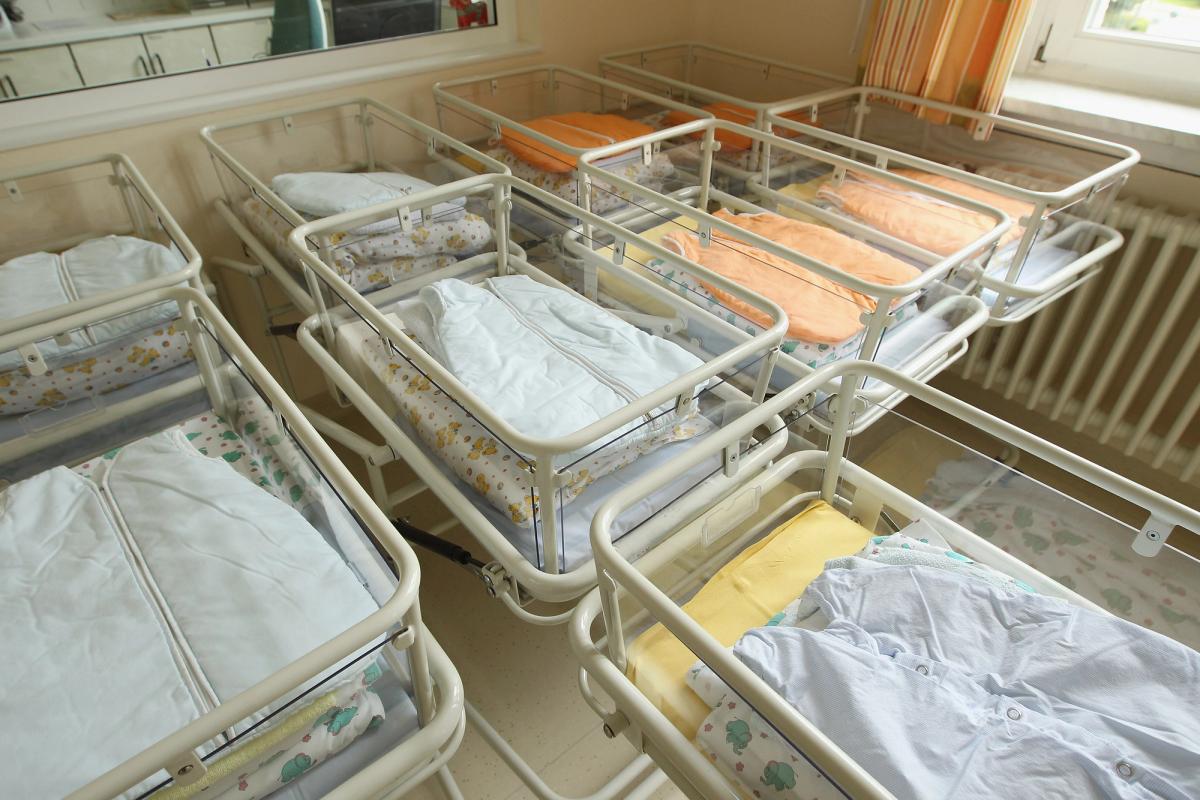 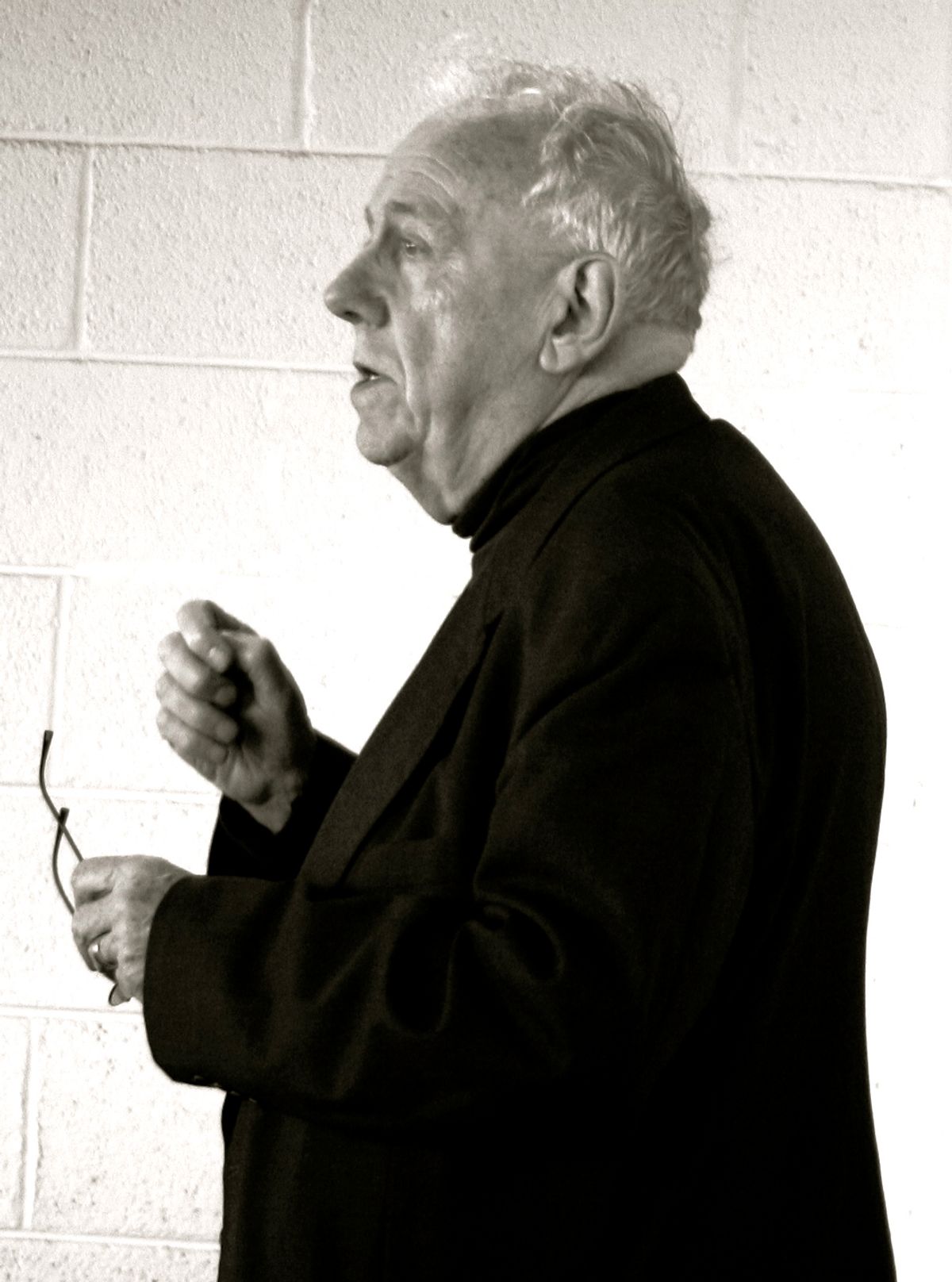 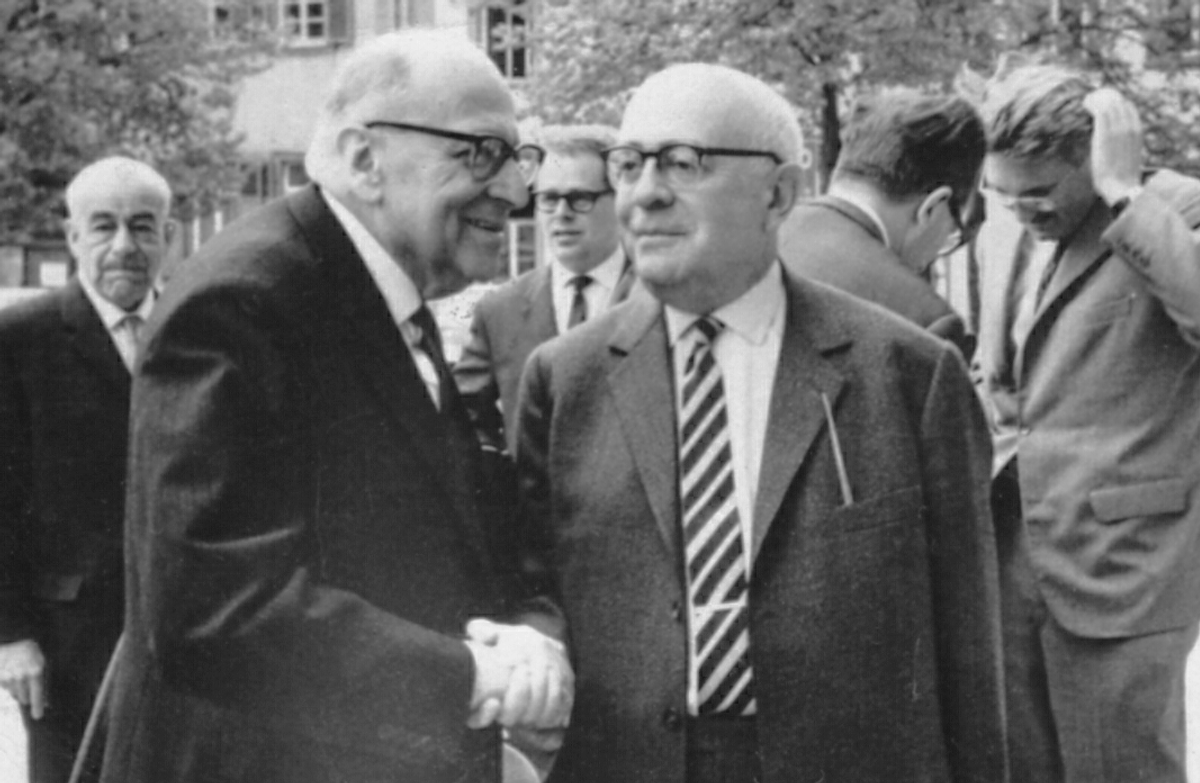 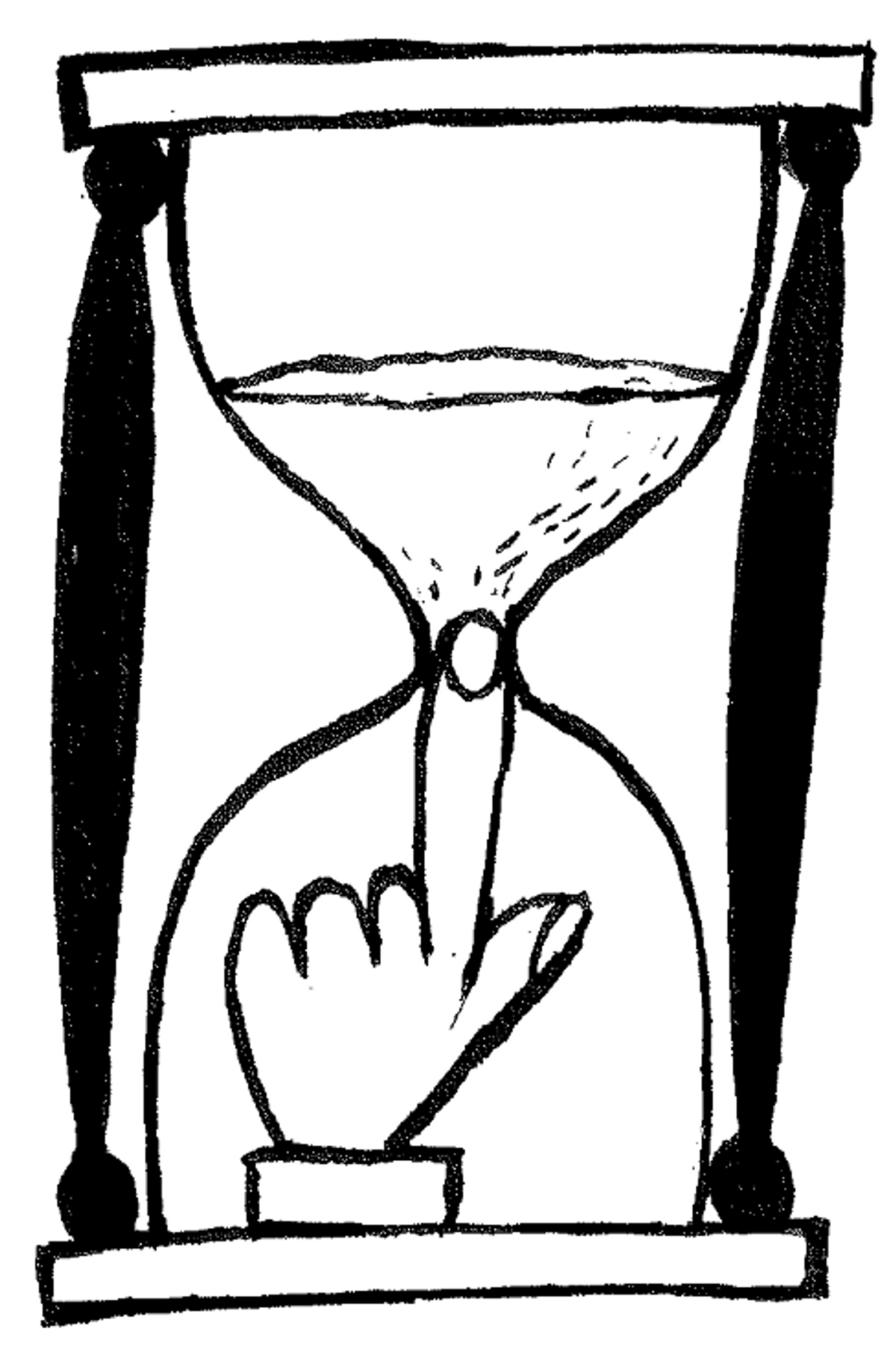