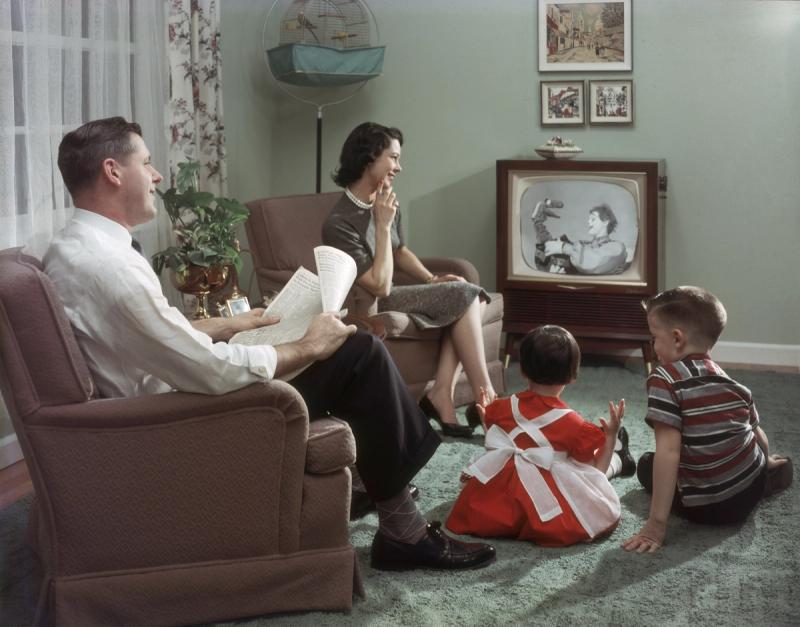 There is a war on the family, waged by both the left and the right. The left wants desperately to abolish the boring, old family in favor of queer communes, polyamory, and alternative “glitter families.” It sinks its hope into artificial wombs, surrogacy, and other grotesqueries designed to sever the maternal and paternal bond and turn all humanity into interchangeable blob-commodities consuming other commodities.

The right, meanwhile, promotes an image of the “traditional” family to paper over the fact that its economic policies make it increasingly harder to start and maintain one. As the oldest millennials hit their early 40s, they are much less likely than Gen X at the same age to be living with families of their own. Many younger people who would like families are finding it economically impossible to do so.

The two camps are in a tacit alliance, notwithstanding their fierce partisan bickering. The techno-left’s vision jibes naturally with market society’s drive to destroy the sacred and the ineffable in the name of “progress.” We see all around us the attempt to unseat and dismantle the protective dimension of the family. The culture punishes the mother who resists the idea that her tomboy daughter should take fertility-destroying drugs. It dismisses as “old-fashioned” the father who worries his son spends too much time on the internet and would be better off playing outside.

The Power Struggle Behind the ‘Groomer’ War