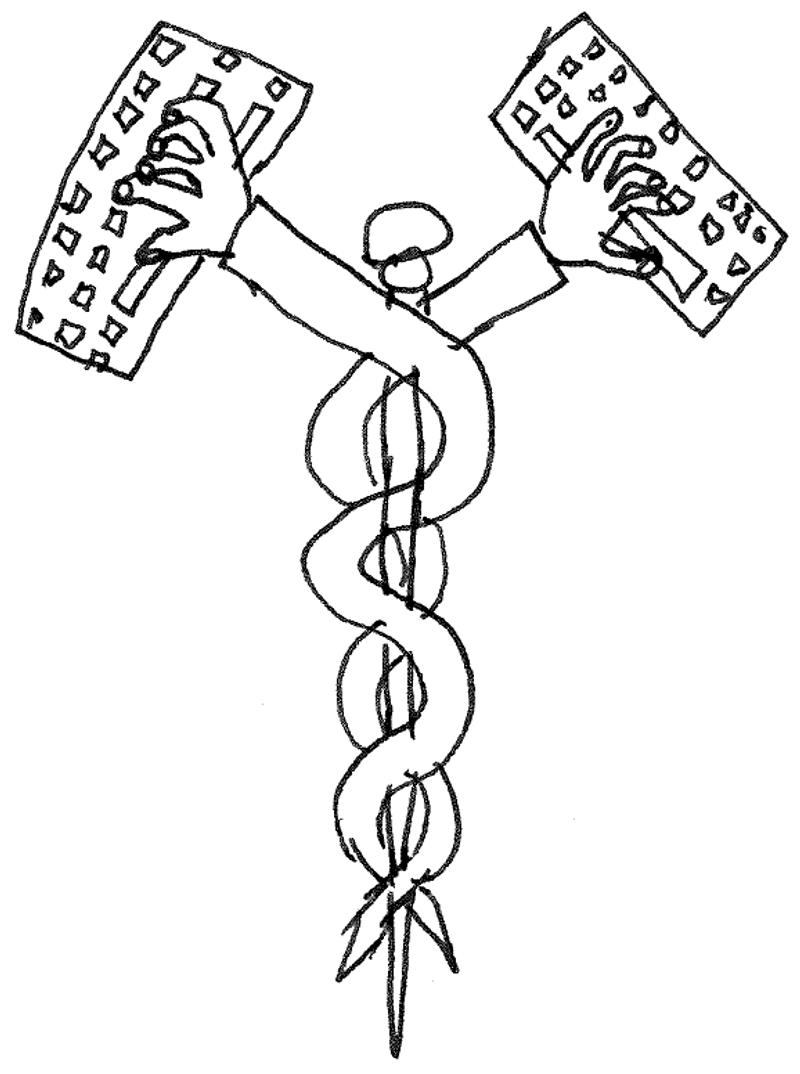 Tap your card to check in. Scan your QR code to verify your vaccination status. Use our app to report your symptoms. Receive your results by text message within 48 hours. We’ll notify your recent contacts on your behalf. These sequences became familiar to all of us in 2020. But to the many thousands of gay men accessing sexual-health services in some of London’s busiest clinics, they have been routine for years. Gay men’s observance of the clinic’s commandments has undoubtedly contributed to bringing the rates of HIV and other sexually transmitted diseases under control. It has also made sex feel more consequence-free than ever. But all this comes at a cost. In 2022, the management of sexual health looks like the perfect rehearsal for a generalized biopolitics—a system of control that treats individuals as mere nodes in the test-and-trace database.

Should risk-taking gay men be expected to take specific precautions or to curtail their sexual behavior, particularly given that the monkeypox vaccine is in short supply? Entire populations were commanded to obey extremely restrictive rules in the name of the vulnerable during Covid-19, yet there has been reluctance to openly consider the same logic when it comes to gay men.

The state has shown that it is not above applying draconian social and psychological pressure on subjects to conform, even where evidence for the value of such conformity is severely lacking. When the British government consulted its behavior sciences expert unit in March 2020, its advice was to increase “the perceived level of personal threat” from Covid, advice which the members of the body later described as “unethical” and “totalitarian.” But because these interventions were justified as crucial to protecting those most at risk, any kind of psychological manipulation seemed acceptable. But we are far more squeamish when it comes to the ways in which people express their desire. Why? 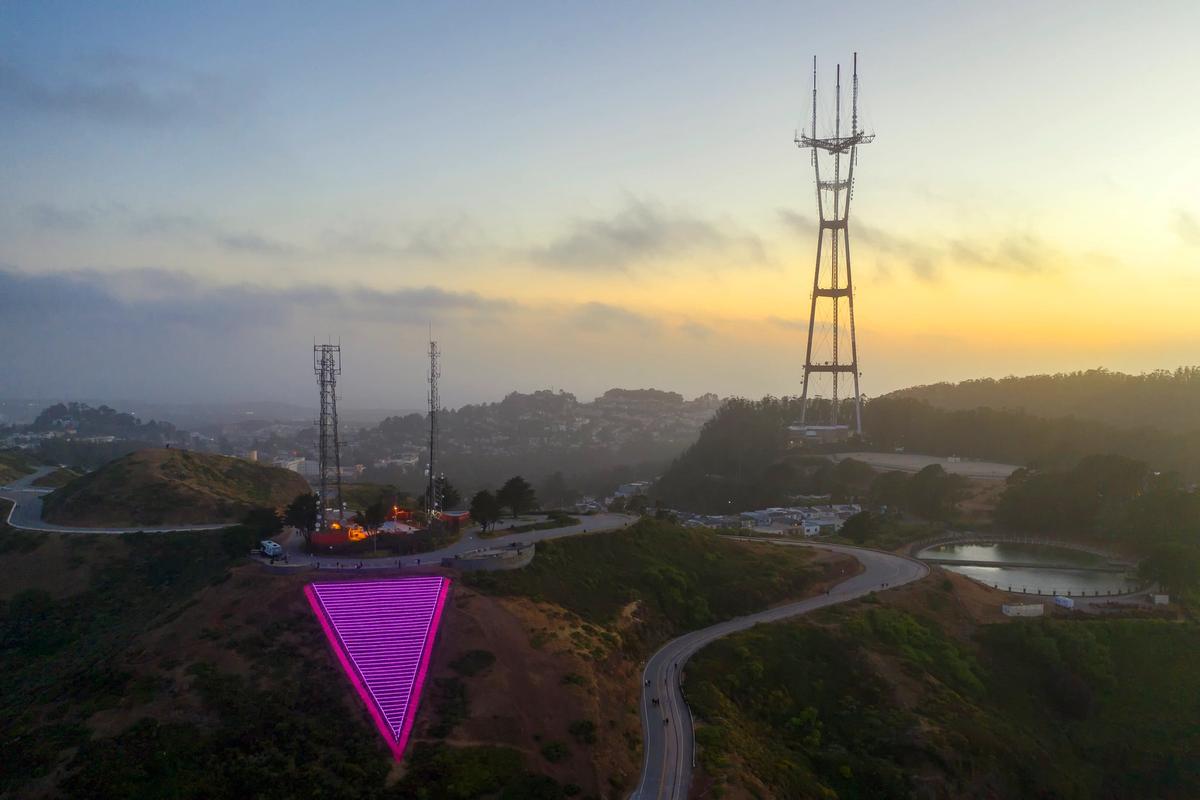