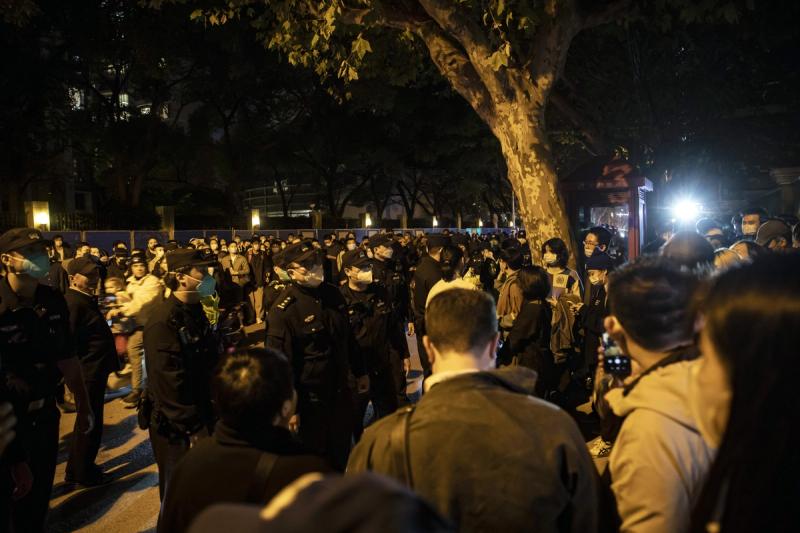 A wave of protests against China’s strict Zero Covid regime has swept the country. What sparked this unrest was an apartment fire that killed 10 people in the locked-down city of Urumqi—harsh Covid restrictions had apparently hampered the rescue effort. But frustration had been building up for some time over the rolling lockdowns imposed on cities whenever a new outbreak is detected, even if there are only a handful of cases.

Western media have covered the recent protests extensively, unanimous in their condemnation of China’s extreme measures and their praise of the protesters’ “collective bravery” and “remarkable expression of defiance”; many Western leaders have reacted similarly.

This is a jaw-dropping reversal. Those same outlets, along with the entire Western scientific and political establishment, spent 2020 and 2021 praising China’s Covid response, promoting lockdown measures in their own nations, and ignoring, disparaging, and harshly retaliating against those who protested lockdowns and vaccine passports in the West. As the very people who imposed or enabled these policies try to make us forget all of that, it’s crucial to revisit their complicity—and their contempt for those who objected at the time. 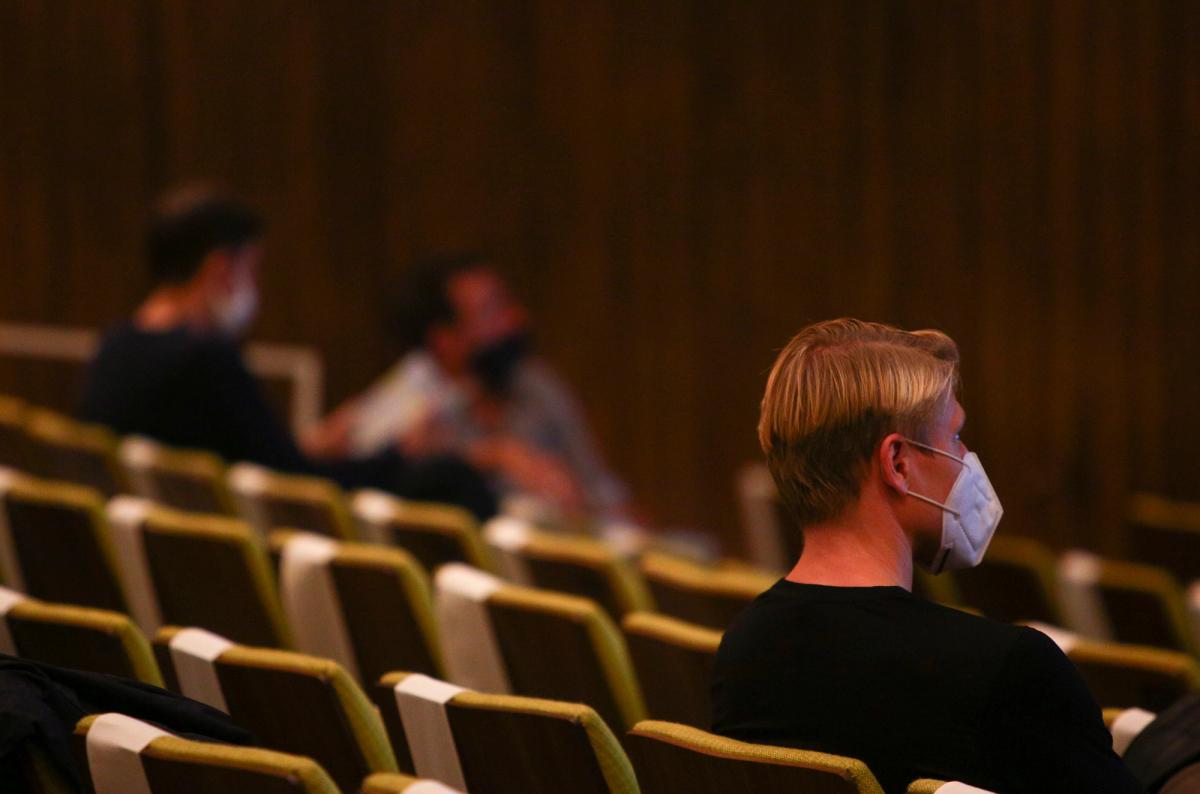 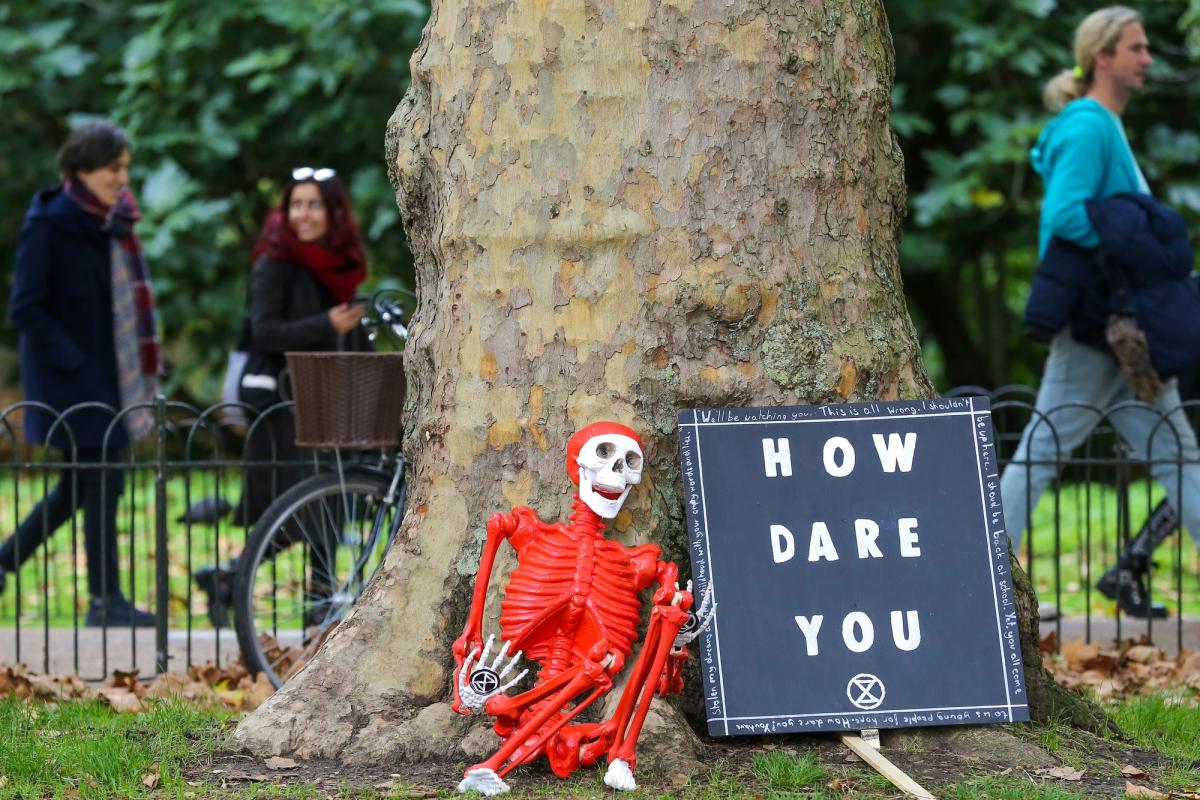 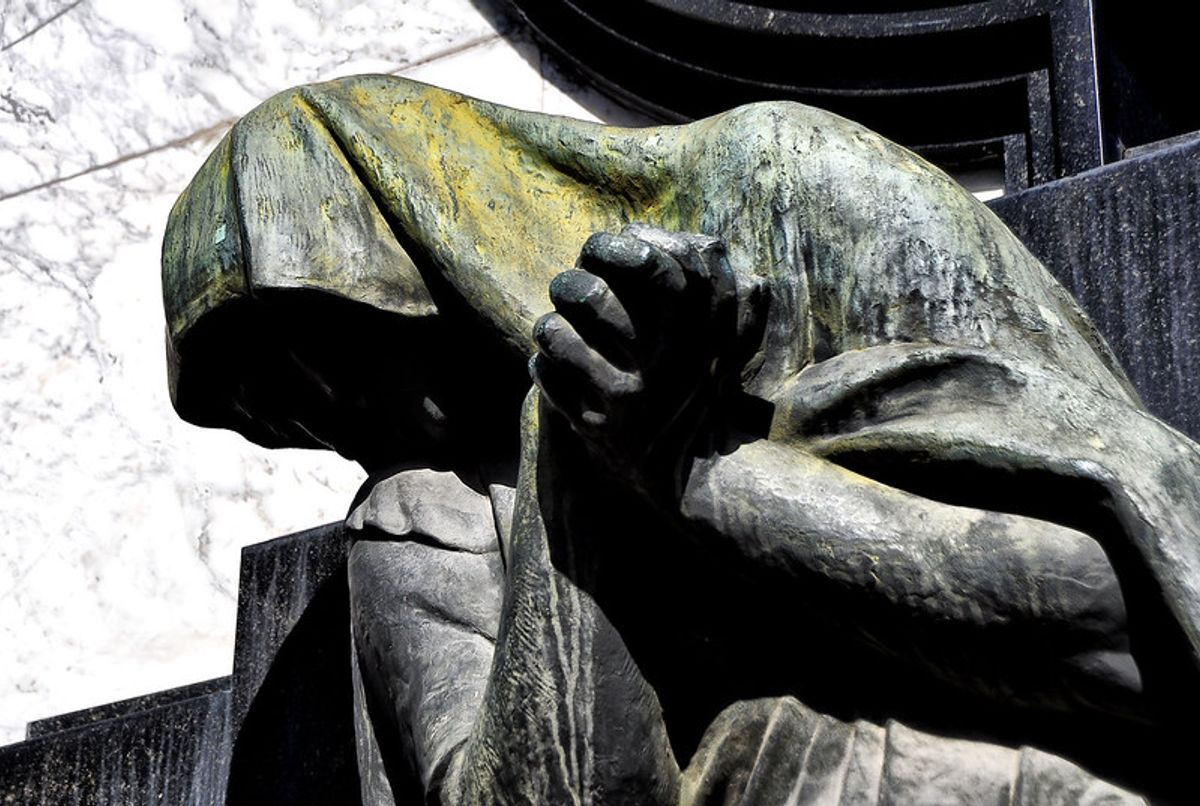