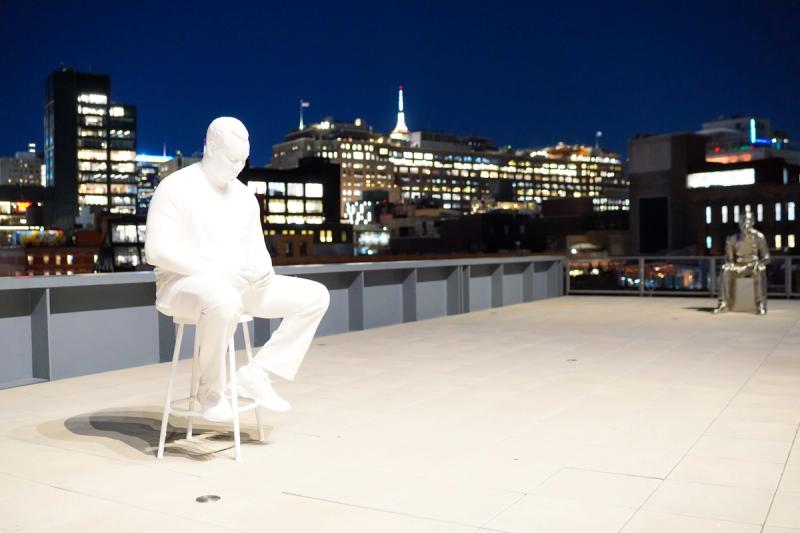 In principle, there is nothing wrong with political art. Political art that honestly examines how academic theories of gender and race are used to suppress class conflict, or that looks at the way the left upholds the power structures it claims to oppose, is urgently needed. But this is not the political art we have today. Art institutions routinely claim to challenge the status quo. In fact, they operate as part of what Louis Althusser, the Marxist theorist, called the ideological state apparatus, upholding the ruling class by indirect methods of “punishment, expulsion, selection,” rather than by official force.

Take the current Whitney Biennial, which despite its radical pretensions says nothing beyond the usual bromides about Black Lives Matter, gender ideology, and the right-wing bogeyman. This would be forgivable if it made up for its tedious politics by presenting striking works of art. On the contrary, the exhibit seems to have rewarded artists more for their political messaging than the formal content of their work.

Raven Chacon, a Navajo noise musician and artist, is given a great deal of space at the Biennial. Chacon’s work has always been based in identity politics. But the music he has previously made—both solo and with his collective, Postcommodity—had a certain visceral appeal, despite its overbearing thematic content. Chacon’s installation at the Biennial, consisting of video and sound work, lacks that sensual quality. There are a series of musical scores dedicated to women composers. Chacon calls these musical notes on paper “portraits.” A three-channel video installation by Chacon, Three Songs, was filmed on Navajo, Cherokee, and Seminole lands, and features native women singing of massacres and removals in their ancestral tongues. But both works are more powerful as political statements than as sensory experiences.