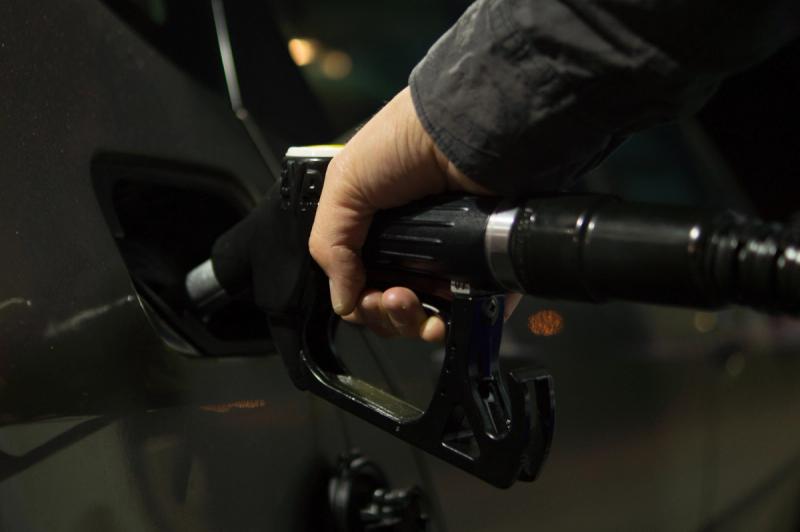 The liberal establishment is imploring the American people to pick “democracy” over such minor things as affordable gas and food. Writing in The Atlantic, Tom Nichols laments, “People who should be linking arms to save democracy are grousing about their student loans and the price of gas.” The author David Rothkopf opines, “The GOP would like the election to be about inflation … That’s deflection. This election is and must be about stopping the GOP assault on our democracy and our rights.”

Instead of doing something about commodity prices, in other words, elites in the United States (and Europe) seem content to fall back on moral hectoring as an ersatz solution.

There are a couple of problems here. To start, exhorting the masses to ignore their grumbling stomachs for the sake of “our democracy” flies in the face of the fact that many Americans genuinely do think that democracy was undermined in the way the 2020 election was handled. Moreover, the American political system today is hardly something the ancient Greeks would recognize as a democracy. If anything, the current US political system would be classified as an oligarchy—and not a particularly functional one at that. 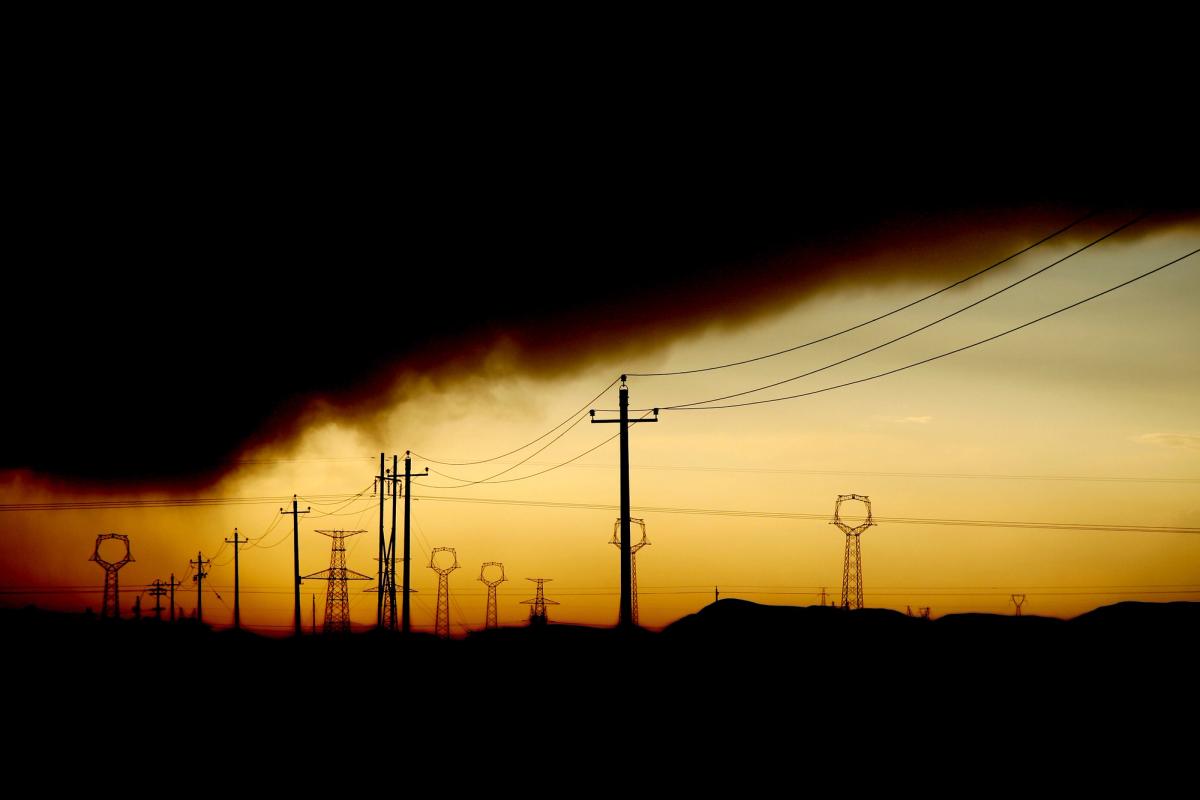 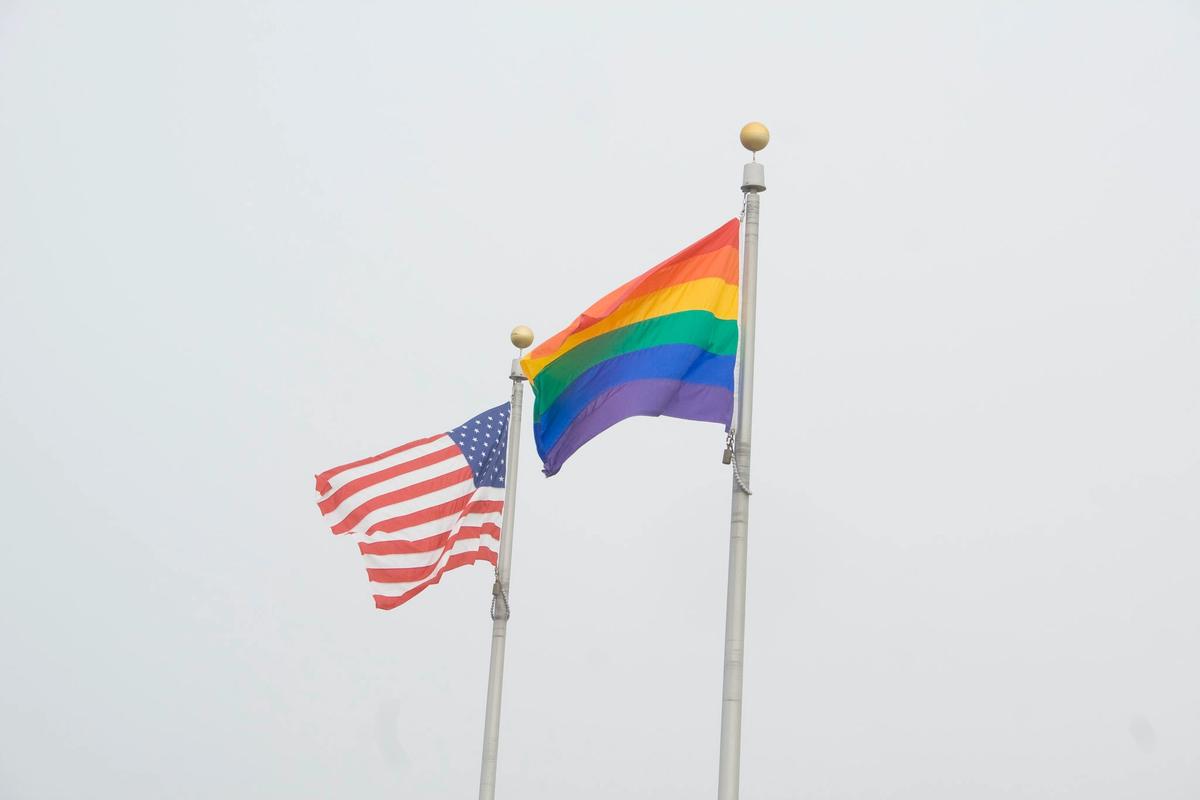 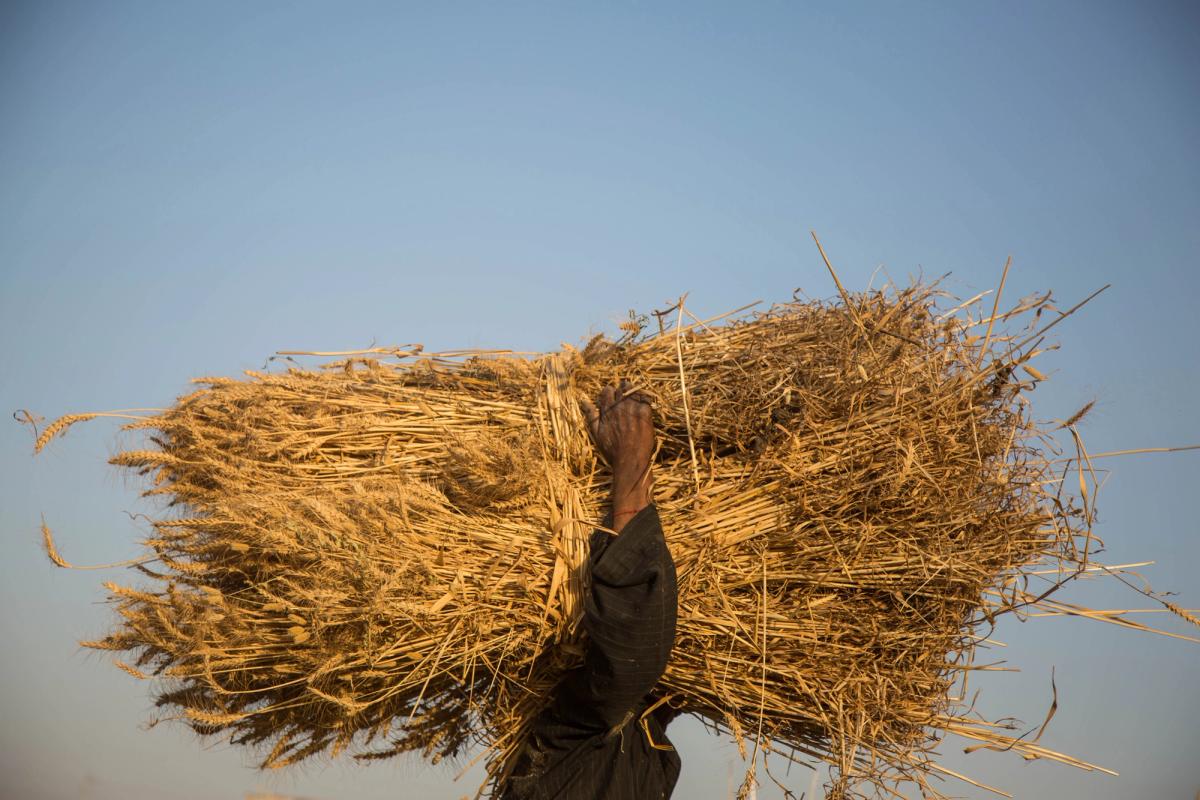