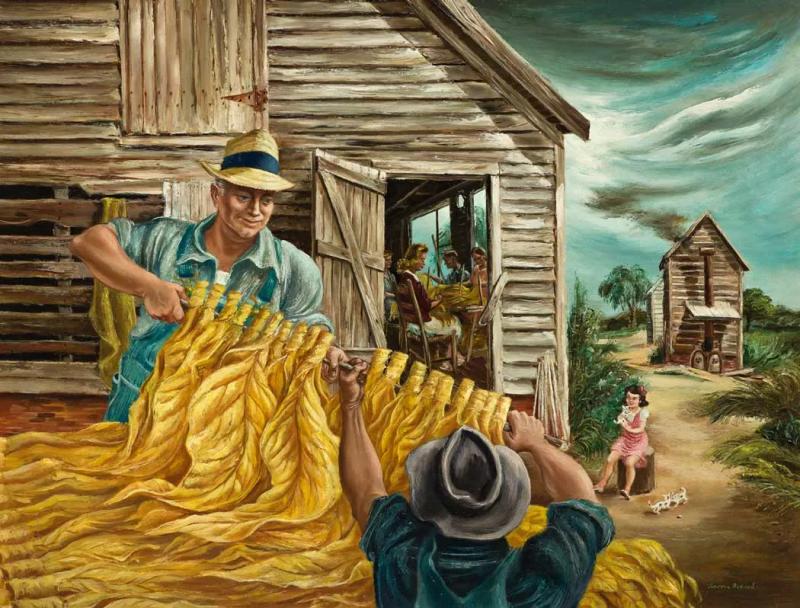 The West’s urban-rural divide has arguably never been more febrile than it is today. Farmers and others who toil to make basic commodities available, in particular, find themselves sharply at odds with the urban overclass, not just over hot-button cultural issues, but increasingly the diktats issuing from metropoles that make it hard for them to put food on the table—and, in turn, to feed the rest of us. So it’s unfortunate that a new edition of an anthology of rural literature aimed at teens succeeds as propaganda—while failing at what could have been a better mission of fostering authentic understanding.

The concept behind Rural Voices: 15 Authors Challenge Assumptions About Small Town America sparks hope. The type of people to “challenge assumptions” in a clunky subtitle are unlikely to be original thinkers, yet stereotypes of rural Americans today are so toxic and pervasive, and so badly need changing, that I wanted to be surprised.

For me, the desire is personal as well as political; I have urban schoolchildren, would-be readers of young-adult literature, and I’m regularly alarmed by the stereotypes they come home with, and by my teen’s inability to discuss difference without getting upset and labeling the other side some form of evil—sexist, racist. Republicans, in the parlance of the urban schoolchild, are “people who want to take rights away from women.” The religious are “crazy” and “stupid,” or “miserable people who have miserable lives.” Pro-life voters could have no rationale other than wishing misery and death upon women who need medically necessary abortions. My attempt to explain the pro-life viewpoint—though I don’t share it—is “sexist.”

One of the best ways to counter such pinched attitudes, especially for kids, is through literature, which remains unmatched by any other art form at allowing us to live in other skins and enter other heads. In a collection of rural voices worthy of its name, we would hear from people who in part fit the stereotypes of being white, poor, and culturally conservative, yet whose lives and points of view genuinely challenge assumptions about what such people are like. We could also hear from people who don’t fit the stereotypes, but who show illuminating differences of thought, mentality, and experience from us in the cities. Anything to help an urban kid see something new.

Rural Voices was originally published in 2020 and came out in a new paperback edition from Candlewick Press this summer. It is edited by Nora Shalaway Carpenter, a graduate of the creative-writing program at the University of Vermont who hails from West Virginia. Carpenter tells us in the book’s introduction that she grew up encountering the opinion that being from West Virginia meant she should be toothless and barefoot, and that she soon grew to feel both shame and resentful pride regarding her origins. She identifies the presidential election of 2016 as a moment when “derogatory remarks about rural Americans became increasingly prevalent and intense” and writes that “the story of a rural monolith emerged.” When she tried to convince people that these representations were not like the people she knew, “my experiences were seen as exceptions to the rule, not proof of its invalidity.”

The stories in the collection are from both new voices and established YA authors. Carpenter’s definition of “rural” is as a place with 10,000 inhabitants or fewer that is also a significant driving distance from an urban center. Contributors either grew up in such a community “or lived in one long enough at some point to self-identify as a rural American.” The first story in the volume, “The (Un)healthy Breakfast Club,” by YA novelist Monica Roe, is representative. In it, a smart and hardworking, economically disadvantaged young woman named Gracie has won a scholarship to an elite private school a two-hour commute from her home. The scholarship kids from her area have banded together to carpool. One is black, one is Hispanic, one is in a wheelchair, and all resent that their shared predicament should make them automatic best friends. The story’s antagonist is a rich, white boy from the private school named John Conover IV, who has a crush on Gracie but offends her early on by throwing a “trailer trash” themed Halloween party; Gracie lives in a trailer.

From the viewpoint of an urban teen readership, the story’s protagonists, and those from the collection overall, fit into categories considered “good”—black, brown, and gay people, people with disabilities, kids who value education and are the hardworking poor. They are surely representative of the real diversity of the American countryside, but they don’t significantly challenge the narrative of virtue and vice familiar to my schoolchildren. And their concerns—of race, class, and identity—are boilerplate. The authors may have grown up in rural communities, but you wouldn’t need to have visited one to invent their characters. The antagonists are even more cookie-cutter: A white boy throws a culturally insensitive Halloween party; a good ol’ boy makes bigoted remarks; a white character asks two unrelated Asian kids if they are siblings. Certainly, there are small towns where you find mean good ol’ boys or only two Asian kids, but their portrayals here read so generically, I became less convinced the more I read.

The same pattern holds for most of the stories featured here: A kid is condemned for his questions by the prudish and narrow-minded brothers at his church (who then run over his dog, for good measure); a poor, black man who works three jobs is accused of stealing a watch by his wealthy employer; a girl diagnosed with a rare degenerative condition gets dumped by her cheerleader best friend.

“The authors may have grown up in rural communities, but you wouldn’t need to have visited one to invent their characters.”

The book’s mission, of course, isn’t to disprove stereotypes about rural Americans, but only to prove: We are not all like that. There are the implied bad people—who, in their poor, white, and Trumpy form are mysteriously absent from these tales—but good people, too, who are exactly like the good people in the cities. I don’t think it would be possible to write such stories well. Life is weirder than that; people are less categorizable. And the authors indeed come up short. To some extent this is a characteristic of YA as a genre, which traffics in types and is well-known to be sanitized and resistant to complexity. Moreover, it is usually the publishers, rather than the writers, who make the finished products this way. I have worked in YA; it’s a frustrating business; and several of the authors in the collection have successful commercial bodies of work that ought to be judged by a different standard. But even so, the settings and descriptions in Rural Voices are so un-telling, we see neither challenging perspectives nor rural America.

Young people do “rural” things, like wash pigs and ride rodeo, but without any of the convincing detail that would bring the reader there, washing a scratchy and fragrant pig or riding a wild and difficult rodeo event. The pig upon hitting the water “heaved a happy sigh.” As pigs do? At the rodeo arena, “the familiar scent of horse manure” tickles a character’s nose. Just as you would assume. Nor do the teenagers talk or interact like teenagers. On the second instance of one character asking another, “You mean, a date?,” I rolled my eyes and ran it by my teenage daughter for a reality check. At first she failed to understand what I meant by “dating,” and then, breathing heavily with scorn at my stupidity, said, “You would never do that until you’d already been hanging out for a long time.”

In the story about Gracie, who lives in a trailer park, we never see her trailer. The complexity in Gracie’s story is that she is on her way up and out and feels some resentment about it. She doesn’t want to turn her back on her origins. This is good identity politics, but not very good teenage-girl. Every one of them I have met wants a better room. If we saw Gracie’s trailer and still believed her that she was going to come back to her community, this would be a different story—and it might be a challenge, too. Such a character, powerfully drawn, might speak truth to the consumerist dominant culture, or to the easy superiority of the wealthy and educated—to the “good” people themselves. I suspect no publisher wants that.

It all raises a discomfiting question: Who, really, forms the readership for such an anthology? As an opportunity for writers from outsider communities to get published, it has some value. For rural kids who have had more vivid versions of these experiences, the value is less, and the stories’ easy happy endings must be frustrating. Unlike in fiction, kids in rural areas encounter plenty of rich kids who won’t date them, prejudiced neighbors with whom they don’t wind up having a lot in common, and problems that aren’t solved by a scholarship. The erasure of these experiences can’t possibly serve them. The most likely readers are children like my own, who already have a vague impression of rodeos, trailer parks, and pig-washing—not to their benefit. They won’t recognize themselves in the portrayals of cartoonish racists and city jerks, since condemning such behavior is the bread and butter of our city schools. But they will have their hot buttons pressed, and perhaps more successfully, since the clichés are so recognizable. Outrage over these obvious evils will make them less able to see nuance and less able to listen to perspectives that are actually different. That may be someone’s goal, but it isn’t mine. 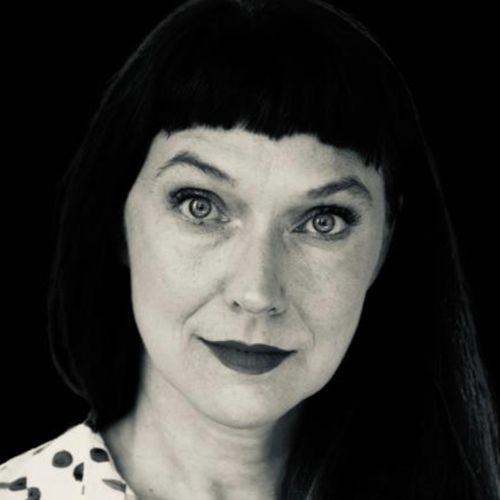 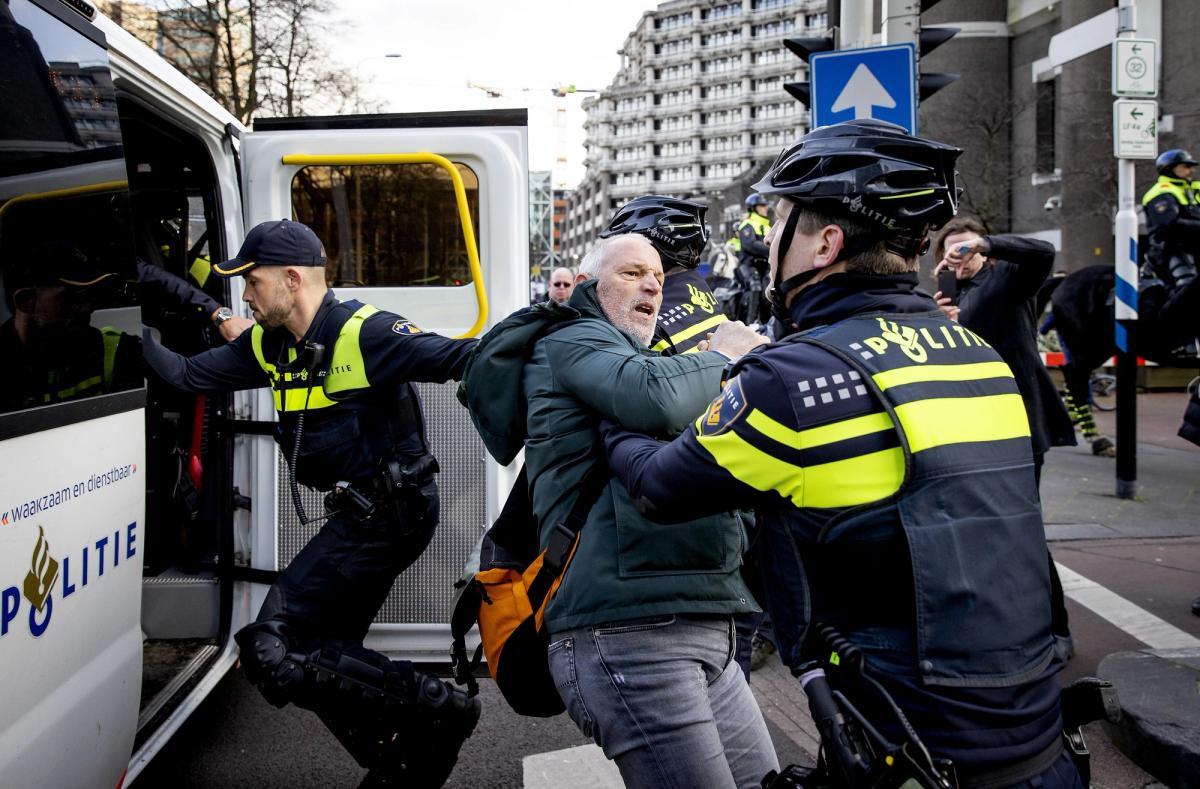 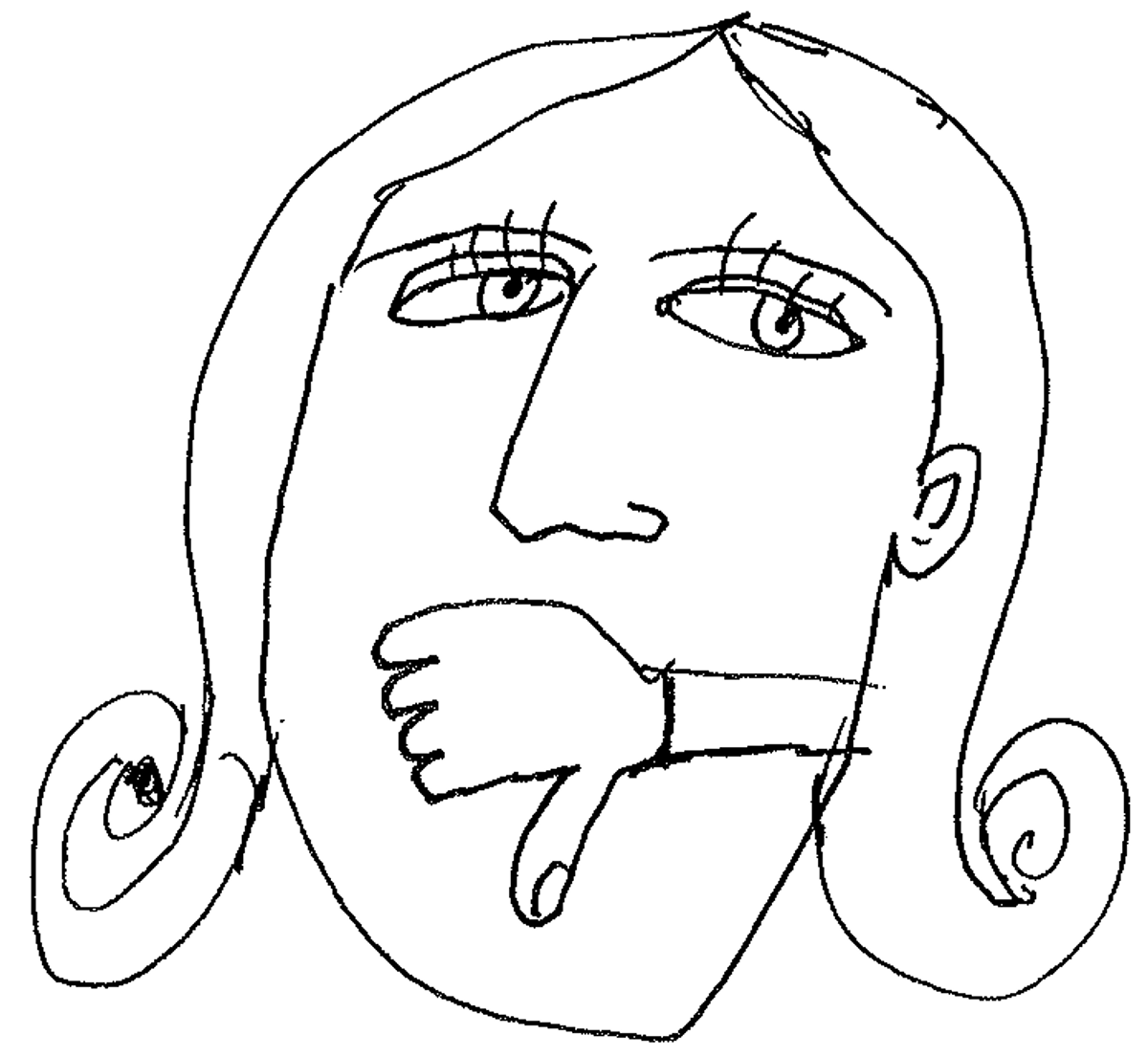