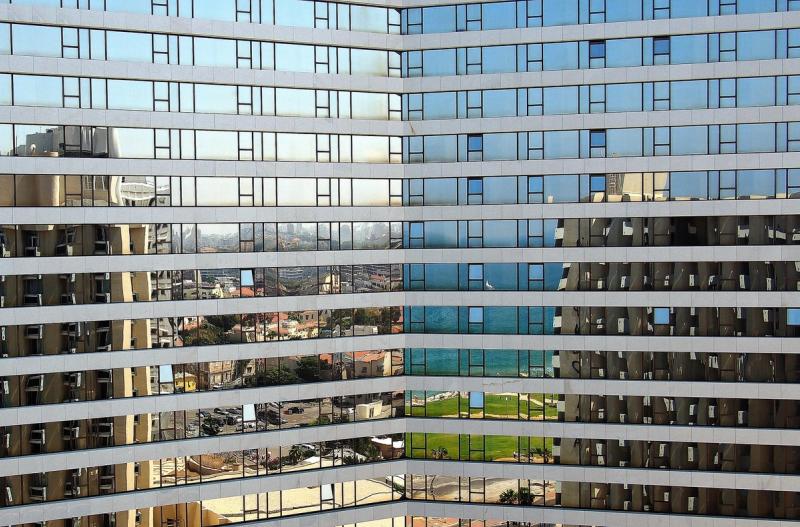 Israel’s transformation from Jewish State to Start-Up Nation began on Oct. 14, 1993, and was complete less than five years later, on June 8, 1998.

The first date marks the opening of the country’s first-ever McDonald’s restaurant, in a shopping mall just outside Tel Aviv and about a 20 minute walk from my grandmother’s house. I was there that day, huddled with hundreds of others, waiting in line for well over an hour for the privilege of buying a little taste of the big world out there.

Growing up, “fast food” meant shawarma and falafel stuffed in pita bread, drizzled with tahini, and topped with pickles. It was delicious, sure, but also provincial, the sort of fare you would find in a construction worker’s or a bus driver’s lunchbox. McDonald’s was what they chomped on in New York and London and Paris, the treat for those on the make and on the go.