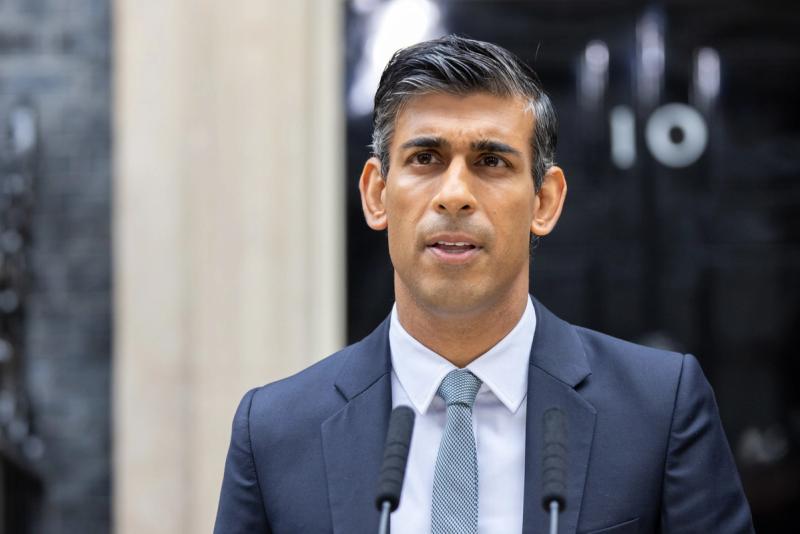 Last week, UK Prime Minister Rishi Sunak announced legislation designed to defeat the wave of industrial unrest that has broken out across the country. If passed, the proposed laws would take Britain back to a time when workers were expected to show meek compliance and know their place.

Hundreds of thousands of workers are striking against low wages and attacks on their working conditions. Much of this resistance, sparked by the cost-of-living crisis, is occurring in the public sector and critical industries, such as health, education, the postal service, the railways, and civil service. My own industry, the fire and rescue service, is also set to join the fray.

Sunak and his ministers haven’t been able to defeat the strikes, nor undermine the respectable levels of public support they have attracted—so now they want to change the rules. A bit like a boxer who, stung by a few sharp punches, suddenly demands mid-bout that his opponent be forced to fight with one hand tied behind his back.

The proposed legislation would provide for “minimum service levels” in many of the industries and services affected by industrial action. This would mean that even when, following a democratic ballot, a union has met the legal requirements permitting it to instruct members to withdraw their labor, some of those members would be forced to work. In other words, they would be compelled to cross picket lines established by their own coworkers and friends, thereby undermining the strike they voted for. Where they refuse, they could be sacked and their union sued by the employer.

This is an egregious assault on the principles of collective organization and internal union democracy. For those of us active in the labor movement and cognizant of its history, the government’s proposal recalls the notorious Taff Vale case of 1901, in which a court ruled that trade unions could be held liable for damages, including economic losses, incurred by the employer as a consequence of industrial action. In the five years before it was reversed, that ruling—handed down at a time when organized labor in Britain was beginning to wield some real influence—effectively made strike action impossible.

The same belief that drove Taff Vale—that any kind of industrial action is inherently illegitimate—motivates the current Tory government. Its plan, however, is surely unworkable. After all, the suggestion that trade unionists who have voted for strike action would, en masse, be willing to abandon that action and commit the cardinal sin of crossing a picket line is fanciful in the extreme, and demonstrates what little understanding the government has of the concept of worker solidarity, underpinned as it is by such timeless union slogans as “An injury to one is an injury to all” and “United we stand, divided we fall.” According to Britain’s umbrella body for unions, the Trades Union Congress, the plan is also “almost certainly illegal” and will doubtless be challenged in the courts.

Britain’s trade-union laws are already among the most restrictive in the world. To even get to a position where it might take industrial action, a union must clear all manner of legal hurdles, including achieving minimum turnouts in ballots. Long gone are the days when union leaders could instruct members to put down tools after an impromptu show of hands.

We can therefore be sure that, contrary to the government’s insinuation, the upsurge in industrial action has occurred not because hundreds of thousands of rank-and-file trade union members have been manipulated by a handful of “union barons,” but because those members hold a genuine and legitimate sense of grievance at once again being told they must pay the price for an economic crisis they didn’t create.

“The nation is in the grip of the worst squeeze on wages since the Napoleonic period.”

Ultimately, the government’s blunt aim is to force workers to accept crippling pay cuts at a time when the nation is in the grip of the worst squeeze on wages since the Napoleonic period and millions are finding it impossible to make ends meet.

There is certainly a way to end the strife. It isn’t to compel union members to do the unthinkable and break picket lines. It is to recognise that, for millions, the current economic model is profoundly unjust, and to ensure that they receive a wage commensurate with their worth.

Paul Embery, an author and trade unionist, is a contributing editor of Compact. 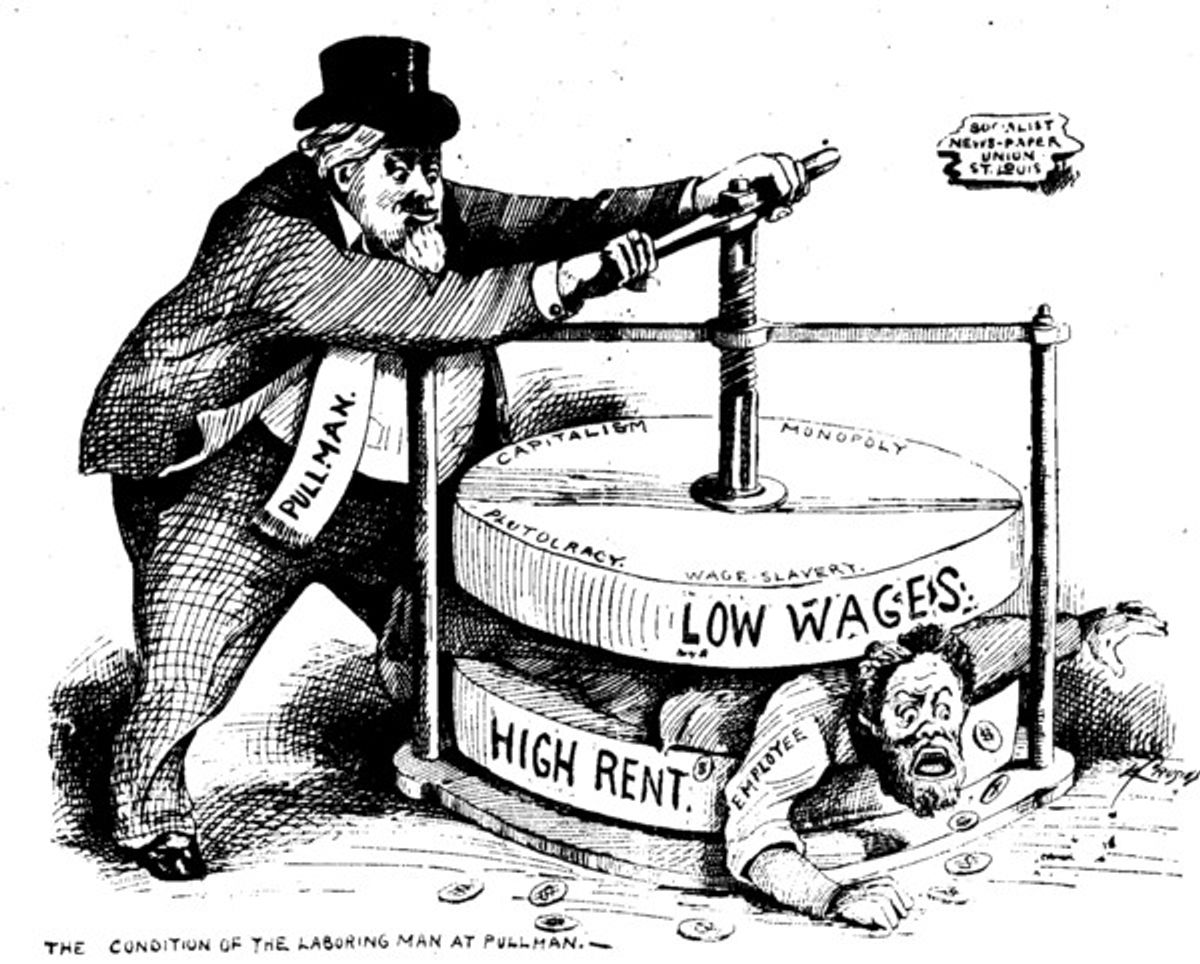 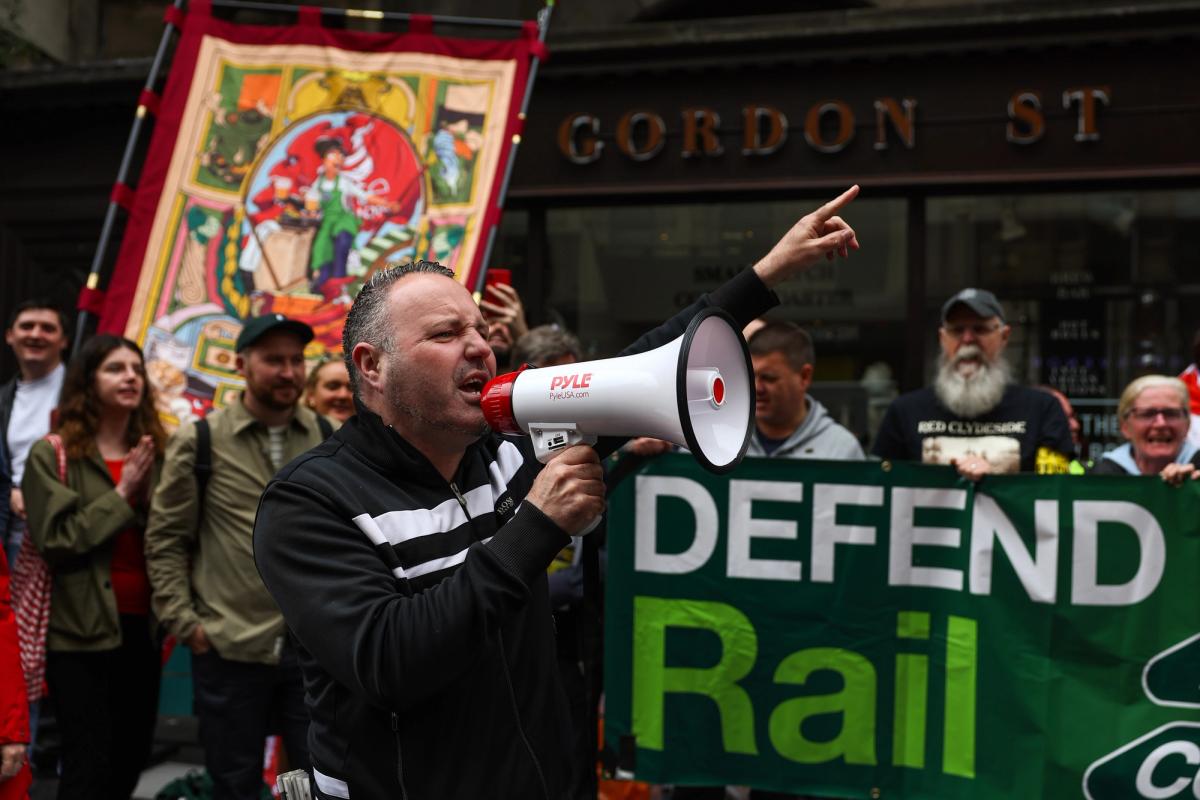 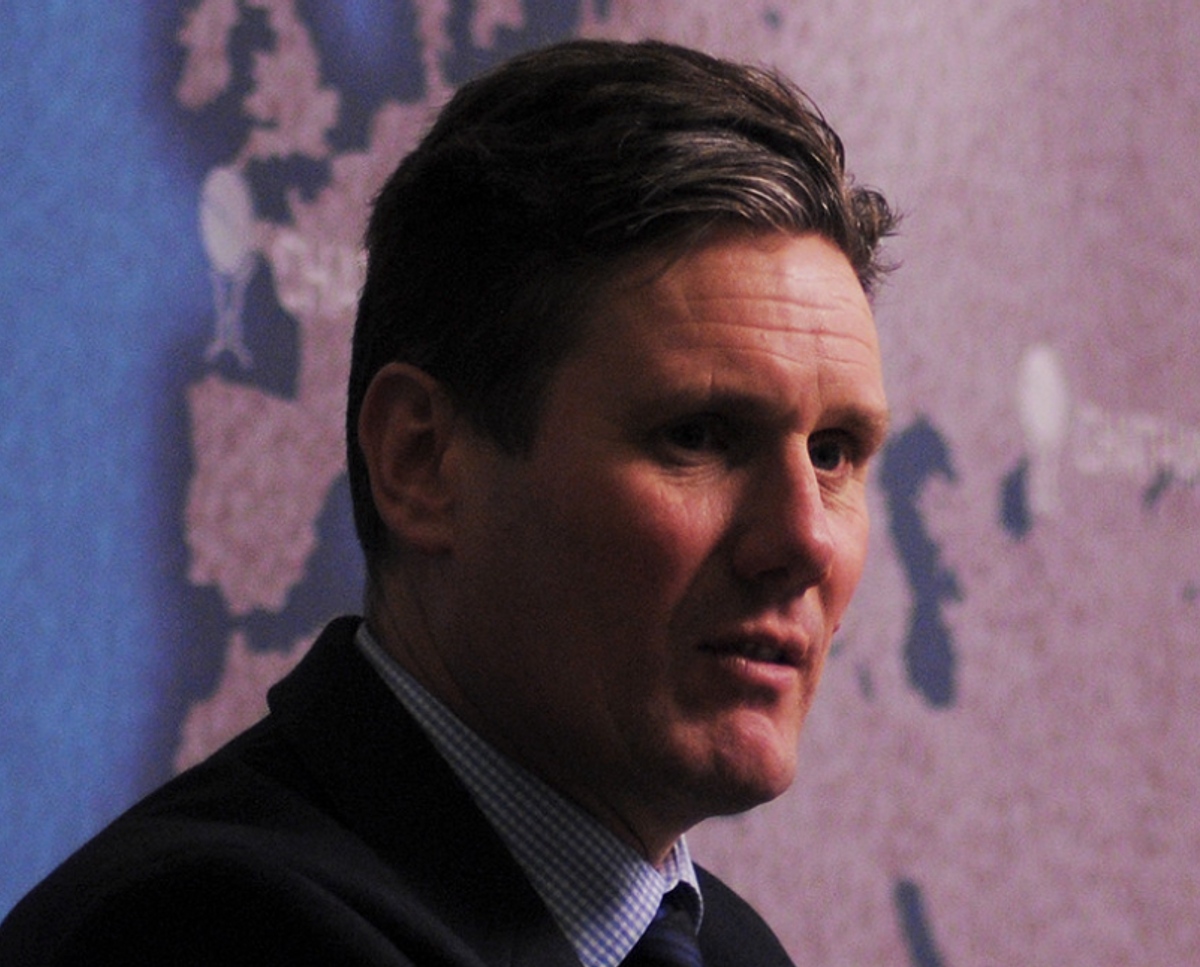