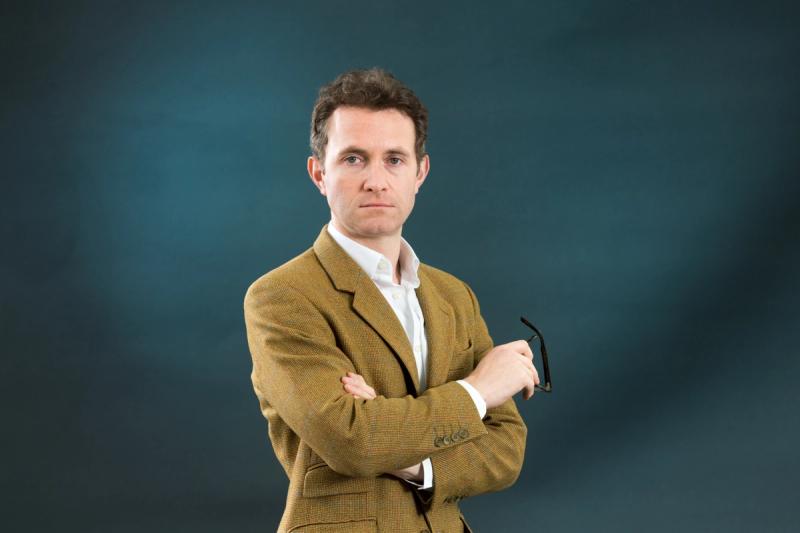 Douglas Murray’s new book, portentously titled The War on the West, tells us almost nothing about the West, or about the origins of the war supposedly being waged against it, or how this war might be ended, let alone won, by those who cherish the West.

Instead, Murray’s book is a typical conservative liberal’s litany of grievances against the rise of identity politics, albeit limited almost exclusively to its expression through racial “wokeness.” Wholly ignoring, for instance, even more prevalent advances of identity politics in the sexual domain, the author laments a revolution that was inaugurated by liberalism itself, and that he believes can be arrested at the point he prefers—sometime around 2015. He wants to preserve the revolutionary fruits he enjoys up to a point, beyond which he exclaims, “No further!” Murray’s is thus a book that obfuscates both the nature of the West and of the war that is afoot. It is more a work of liberal-regime propaganda than the ambitious examination promised by the title.

Each of the book’s chapters is devoted to showing how one facet of Western life is under threat from wokeness and critical race theory. Yet regardless of the chapter title—“History,” “Religion,” “Culture,” and so forth—each is essentially a continuation of the very first: “Race.”