The Case for Banning TikTok 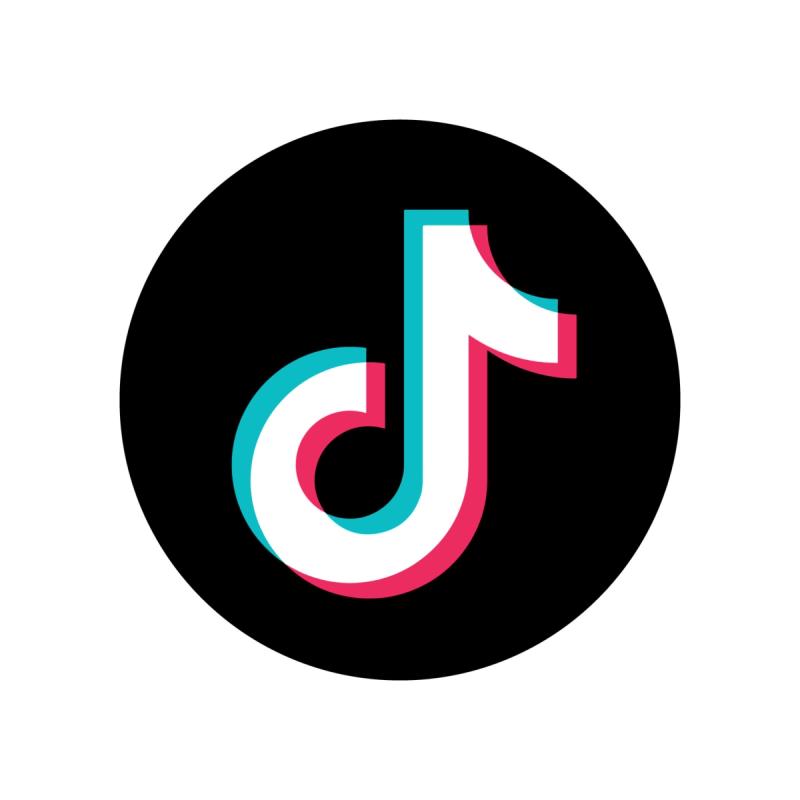 Once President Biden signs the new appropriations bill into law, TikTok will be banned from federal-government devices. It’s the latest episode in a broader turn against the platform, the strongest expression of which is a bipartisan effort led by Sen. Marco Rubio (R-Fla.) and Reps. Mike Gallagher (R-Wisc.) and Raja Krishnamoorthi (D-Ill.) to ban TikTok across the United States.

There are many reasons to cheer these moves. Like other social-media platforms, TikTok is cleverly designed to track users and turn them into addicts. It can re-engineer their tastes, values, and identities. But these aren’t the reasons legislators are now moving against it. Instead, they are singling it out because it’s controlled by the Chinese government through its parent company, the China-based ByteDance.

Recordings of internal TikTok meetings leaked to investigative reporters reveal that US user data flows back to ByteDance in China, which is required by Chinese law to share user data with the ruling Communist Party. In 2021, the Chinese government acquired a stake in ByteDance. Since then, TikTok has censored videos, hashtags, and trends that are critical of Beijing’s policies. Lawmakers in the United States fear that the Chinese Communist Party could use TikTok’s extensive network to transmit pro-Chinese messaging around the globe.

The Real Danger of Censorship

The Human Cost of Twitter’s Censorship 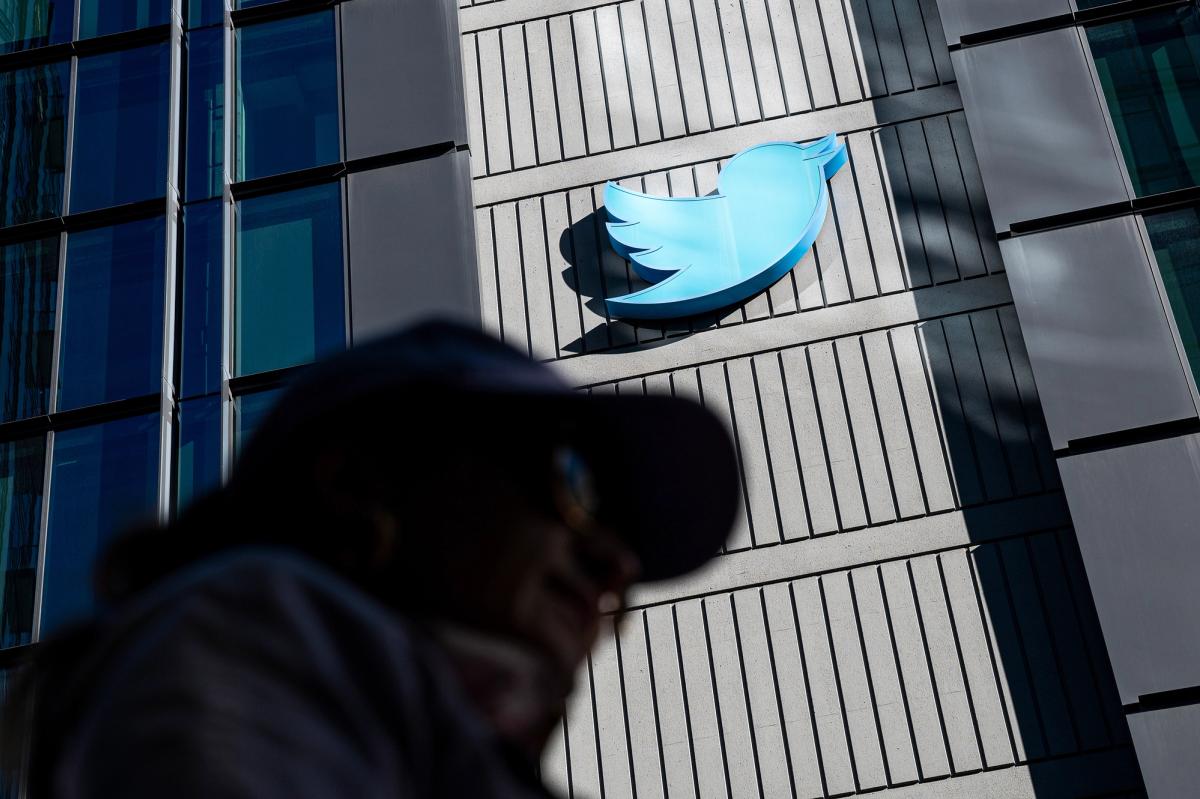