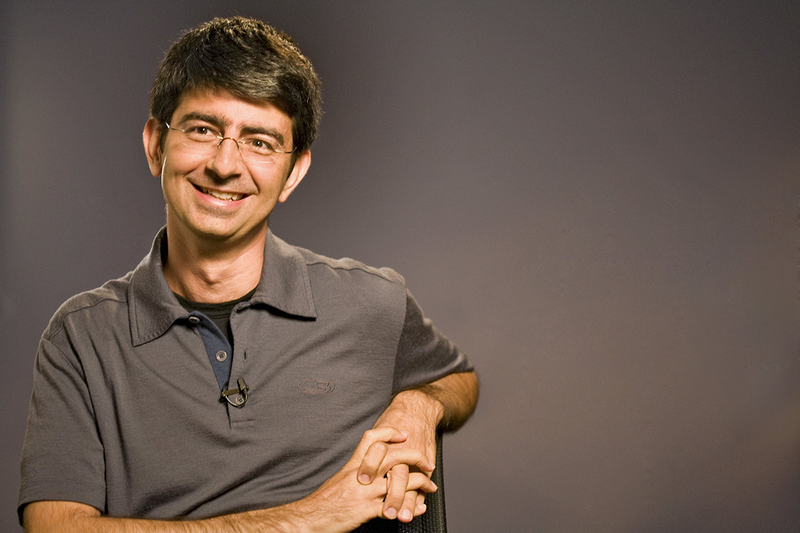 But to the intrepid researcher, key “advances” of the Advancement Project are available for review. Foremost among them, according to the organization’s beautifully illustrated Annual Report, is that the executive director “did media appearances to join the calls to #DefundPolice.” One such appearance occurred in June 2020 on MSNBC, whereby Judith Browne Dianis announced that the Advancement Project had institutionally endorsed “a platform to defund the police.” Politely asked by the MSNBC hosts to clarify her position—surely she wasn’t calling for the termination of all law enforcement operations in the United States?—Dianis confirmed that “a trajectory toward abolishing the police” is exactly what the Advancement Project sought.

Simultaneous with that abolitionist initiative, the Advancement Project was busy advancing the electoral hopes of Joe Biden. Given the outfit’s status as a “nonpartisan, nonprofit organization,” any outright promotion of the Democratic ticket would be strictly illegal. However, a “messaging guide” designed to “motivate young voters of color” provides some possible clues as to the organization’s candidate preference.

“With the fate of Black lives and our democracy literally on the ballot this fall,” the guide states, “it is critical we motivate young voters to cast a ballot.” Seems unlikely that these activists were pinning the literal “fate of Black lives” on the re-election of Donald Trump, but given 501(c)(3) realities, one can only speculate. Citing in-house polling data whose methodology is sadly not disclosed, the guide advises electioneers to “explicitly discuss race and racial injustice” with prospective voters, because that is the “most important issue” among a newly invented demographic category: “Black, Latinx, Native and Asian and Pacific Islander (AAPI) people ages 18-24 years old.” The guide also states that “anti-Asian sentiments” have been “stoked by Donald Trump,” which might seem to discourage casting a vote for Donald Trump—but then again, who’s really to say.

In any event, Advancement Project advanced its strictly nonpartisan staff over to crucial swing states like Georgia, Pennsylvania, and Michigan for the election, which was then won by Joe Biden. Presumably the literal “fate of Black lives” was no longer in doubt. But by his 2022 State of the Union address, Biden was declaring “the answer is not to defund the police. It’s to fund the police. Fund them. Fund them.”

Fund them, fund them, he cried! Repeated multiple times for max effect.

If you appreciate such a hearty ironic twist, you can ultimately thank Pierre Omidyar, the billionaire founder of eBay. Because it was his personal largesse that flowed to the Democracy Fund, which then advanced the $175,000 to the Advancement Project—eventually culminating in this delightfully amusing tale of how nonpartisan nonprofits work.

Omidyar’s wealth enjoyed a COVID-era explosion, with his net worth nearly doubling from $11 billion to $21.4 billion between 2020 and 2021, according to Forbes. This evidently meant boom times for his philanthropic enterprise, the Omidyar Network, of which the Democracy Fund is just one small piece. The Omidyar Network boasts of doling out at least $1.6 billion since its inception in 2004, and that may well be a low-ball figure given the inscrutable relationship between the Omidyar Network and the Omidyar Group—allegedly different entities that do different things. Either way, all these Omidyar-branded expenditures are said to be geared toward “addressing inequities through innovative long-term solutions that empower individuals”—which is some of the most inspiring, visionary prose one could ever hope to lay eyes upon.

“Omidyar’s wealth enjoyed a COVID-era explosion, with his net worth nearly doubling.”

An example of the masterful work produced by these professionals appeared on the Omidyar Network’s little-noticed Medium page in February 2021. The stirring manifesto, written by two fiery young co-authors, heralds the groundbreaking activism of “Gen Z”—which is said to set itself apart from other generations because its members “have refused to accept silence from brands.” In light of such triumphs, the authors wonder how Gen Z can further “leverage their activism” in an increasingly competitive news and information environment. Perhaps these change-hungry zoomers should just put together a grant proposal for the Omidyar Network. In order to succeed, however, they will need to demonstrate a commitment to “embedding equity and anti-racism measures” in their work.

Fortunately, commitment to the high values of equity and anti-racism is the only apparent criterion for securing huge piles of no-strings-attached money from the dizzying array of foundations, endowments, and private donors who’ve earmarked at least $24 billion for these endeavors between 2020 and 2021.

All told, the future looks bright for Omidyar, with ever-more opportunities for advancement and democracy-funding on the horizon. During the Trump years, Pierre developed a keen interest in the national security domain, particularly in relation to “tackling the urgent challenge of disinformation.” One could debate whether this interest arose out of opposition to Donald Trump, or out of an organic nonpartisan conviction which just happened to materialize at the same time. Regardless, one should not extrapolate too conclusively from Pierre’s six-figure contribution in 2016 to the original “NeverTrump PAC.”

As geopolitical conditions fray, Omidyar is once again ready to help. His commitment to combating “dangerous speech” will be especially valuable to those eager to fight the fearful scourge of “disinformation.” Highlighting his tireless drive to buck conventional wisdom, Omidyar Network in 2021 gave a combined $328,209 to the Atlantic Council and the Brookings Institution—two plucky DC upstarts at the forefront of monitoring, reporting, and condemning the nefarious activities of Russia. Now more than ever, the world needs men with his unshakeable devotion to advancing democracy.

Michael Tracey is a contributing editor of Compact.