Examining class politics today, you would be forgiven for thinking the left has lost interest in the battle between the rich and the poor, that economic antagonism is now the domain of the right. Tune into NPR, and you will hear about the dearth of racial diversity in the witching community long before anyone mentions industrial relations, while at fundraisers for Trump-backed GOP candidates, donors wax poetic about the blue-collar worker as though he were an endangered species.

Likewise in Britain, recent strikes by rail workers have, as Philip Cunliffe points out, prompted liberal commentators to draw lame “season-of-discontent” parallels with the 1970s. And while Labour’s Keir Starmer and Angela Rayner were sure to attend Pride, a few brave members of the party’s front bench broke instructions not to visit picket lines, having remembered, against all odds, the connection between workers, the labor movement, and by-now-archaic ideals of solidarity.

Workers themselves, meanwhile, sometimes appear as if they no longer know which class they belong to. Many blue-collar workers in the United States, for example, resolutely insist they are members of the “middle class,” a distinctly indeterminate category in the American context, while downwardly mobile urban professionals increasingly see themselves as tribunes of the proletariat. What class means is as muddled as at any time since publication of The Communist Manifesto.

If much of the left is unconcerned by this crisis of class, it’s because “workers” are only one of the groups exploited by capitalism, and there is no shortage of other victim categories demanding attention. That the list is never-ending, as Todd McGowan observes in his book Universality and Identity Politics, is a design feature of contemporary liberalism. Class oppression has to compete with an ever-growing list of infractions against identity that, according to BLM UK, “includes but is not limited to homophobia, lesbophobia, biphobia, queerphobia, transphobia, […] misogynoir, enbyphobia, ableism, racism, […] Islamophobia, whorephobia, ageism, fatphobia, eugenics, discrimination, [and] stereotypes…”

Yet as David Swift points out in his recent book, The Identity Myth, there is no reason to assume that any of the experiences behind these labels correlate with what we once understood as class—and even less reason to imagine that they map onto class politics. Not surprisingly, the left’s shift of focus from economic exploitation to identity marginalization has material consequences for the shape of progressive politics. The Seattle chapter of the Democratic Socialists of America, for example, now redistributes 33 percent of its membership fees as racial reparations. In Britain, the Commission on Race and Ethnic Disparities’ report was boycotted by the left for paying attention to the economic resources of single-parent black families, instead of dwelling on their ethnicities. Repeat this process often enough, and conservative governments and socialist opponents alike are excused from even trying to make any substantive material difference in the lives of what more optimistic left-wing political candidates until recently called “the many.”

The right has skillfully exploited this dynamic. Pronouncing that “this analysis ignores the question of class” has become an effective way of deflecting any complaint of inequality: No, there is no white supremacy, it’s just the frustration of the working class, etc. These may be cheap conservative talking points, but sometimes, “it’s not race, it’s class” is, in fact, the correct response to inequality, even if it sounds as unwoke as “sex, not gender.” But having dropped the ball, the contemporary left not infrequently regards such appeals to class with outright hostility. Truly, it takes some extreme form of class blindness to turn populism, the representation of the interests of ordinary people, into a pejorative.

Leftist antipathy for broad swaths of the working class has redounded to the benefit of right-wing populists. Trump’s appeal to the coal miners of Pennsylvania in 2016 continues to puzzle the left as much as UK Conservatives’ breach of England’s electoral “red wall” in 2019. Not that right-populists delivered much amid a regressive economic climate: The miners’ jobs have already disappeared, and the pandemic wiped out the “Brexit dividend” that was going to return England’s post-industrial towns to glory.

The right electorate’s relationship to economic conditions is nonlinear. It remains to be seen if the right can cope with the post-class complexities of identity and values any better than the left. Will right-wing populism push its crusade against “woke capital” all the way to challenging capitalist exploitation as such? Did Steve Bannon’s call to reclaim “racist” “as a badge of honor” help Marine Le Pen’s working-class followers or her electoral prospects? The right’s marketable brand of working-class conservatism relies on culture-war identity mythologizing just as much as the liberal left’s.

“Sometimes, ‘it’s not race, it’s class’ is, in fact, the correct response to inequality.”

Whatever values the working class can find for itself, they now arrive pre-vilified. Better, then, if these values could be neutralized and replaced with market-friendly alternatives. For decades, liberal institutions have been working to convert the working class into a professional-managerial army. The illusory promise of the mass expansion of education has created a whole new aspirational working class, one that is only doubly disappointed when it realizes that the ascent into the professional managerial class is not only identity-destroying, but often remains inaccessible to them.

Yet both left and right wash their hands of the long-term destabilizing effect of the crumbling neoliberal culture on the working class. Conservative culture minister Nadine Dorries, herself brought up on the poverty line in working-class Liverpool, recently applauded the BBC’s new target of recruiting 25 percent of its staff from working-class backgrounds. The same Conservative government, on the other hand, has presided over cuts to higher education in the arts and humanities—a move that will inevitably shrink the working classes’ access to the conveyor belt of mobility through liberal education. But is there such a thing as a working-class media executive, any more than there are working-class academics? Even if the two Conservative policy moves appear to pull in opposite directions, both serve to undermine the very idea of the working class.

The delusion that motivates this thinking is that eventually, everyone will want to be middle class, even if that involves mass class treason. With the increasing proportion of wealth concentrated in the hands of the 1 percent, there should be plenty of room near the top. But even if the left’s proposal for social climbing up the progressive stack worked in principle, its practical outcome is to exhaust aspirants with oppression olympics before they reach a quarter of their GoFundMe targets. The right’s generic proposals of “jobs, jobs, jobs,” meanwhile, lack even the grandeur of Margaret Thatcher’s “right to buy” that turned the working class into a political asset class.

In the meantime, both the liberal and the conservative dream is that the “old” working class could either be offshored or completely infused with either side’s dominant cultural values. Despite the bipartisan consensus that serving the economic needs of workers left behind by globalization and the cultural turn is the key to electoral success, there is little evidence that mainstream parties will rebuild their political infrastructure in these constituencies.

What of the plentiful members of the liberal “elite,” locked in a spiral of downward mobility, driven by college debt, underemployment, and market topsy-turvy that cares as little for the dignity of h.r. managers as it does for that of agricultural laborers? McGowan points out that while the workers of the world may have nothing to lose but their chains in universalist solidarity, their administrative overlords risk losing their identity politics in the bargain. To expect a substantial chunk of the materially frustrated members of the liberal managerial class to give up identity politics without a fight—a fight they believe they are winning—is at best naïve.

Left universalism, in other words, won’t soon return to the stage.

Pierre d'Alancaisez is a writer and contemporary-art curator based in London. 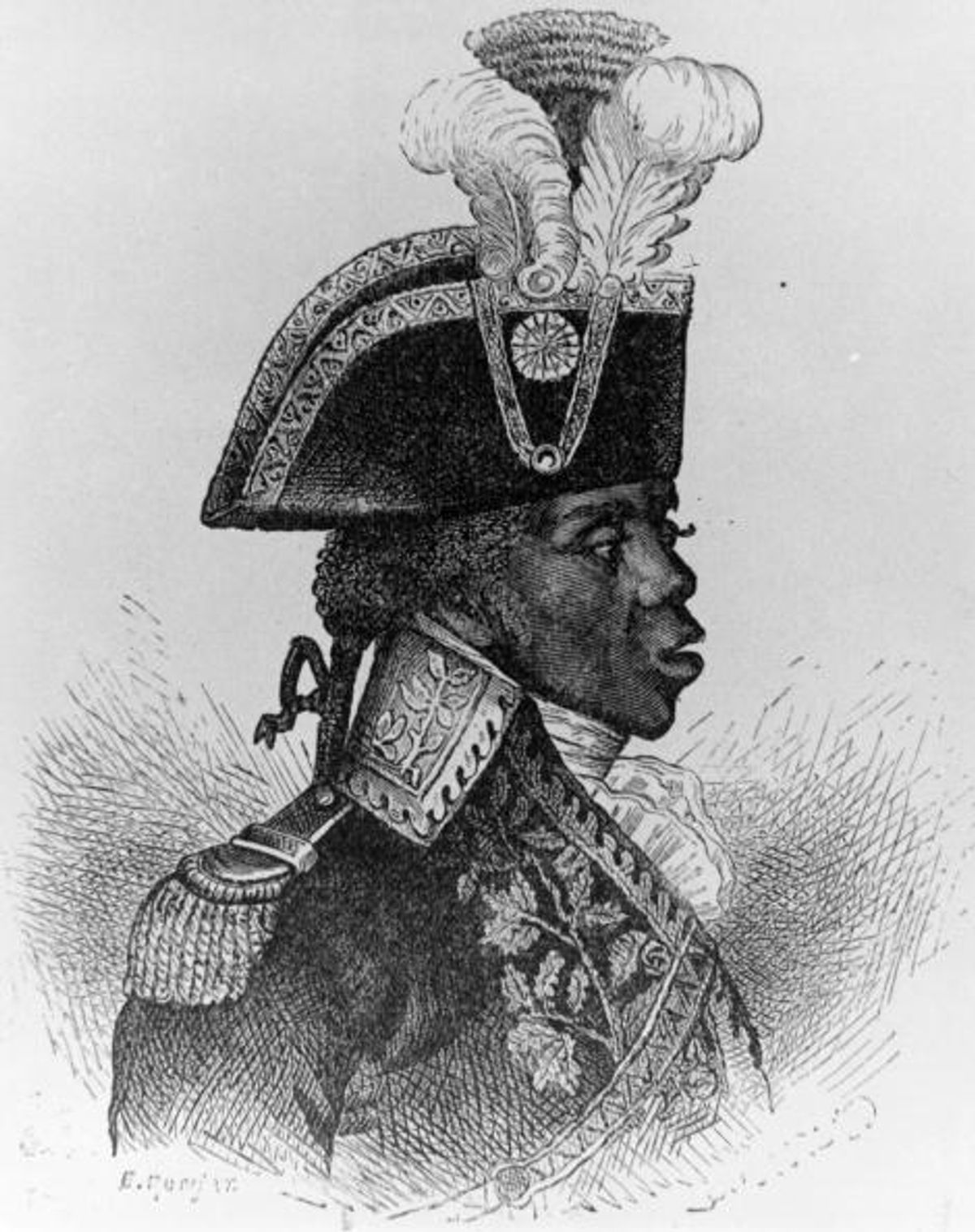 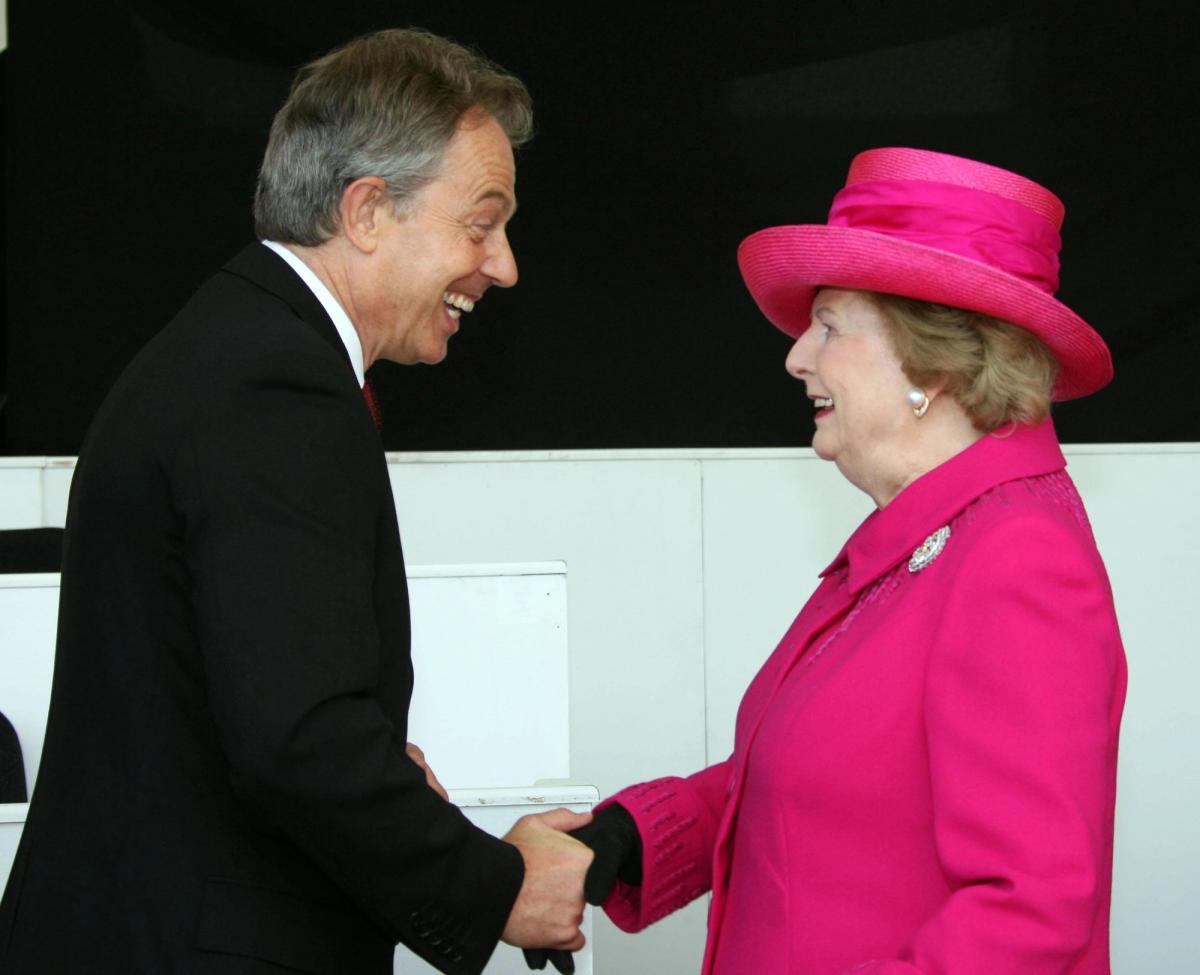