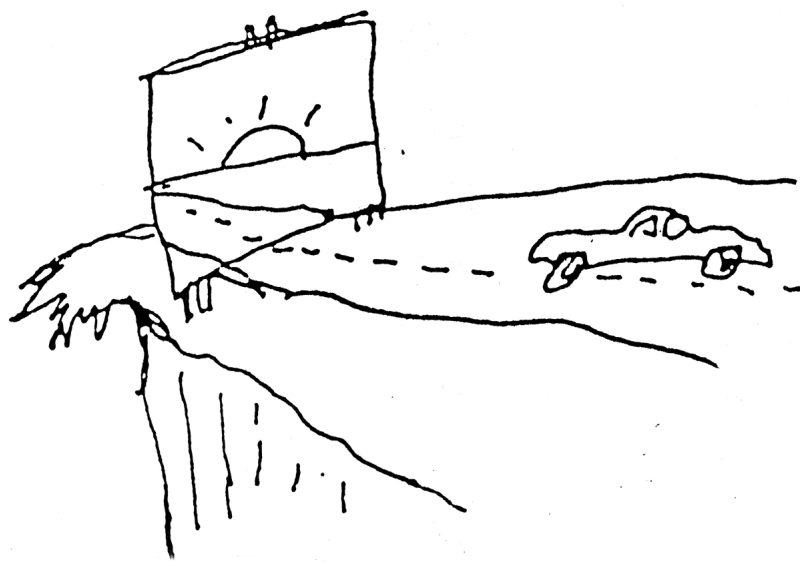 After Elon Musk fired much of Twitter’s workforce, predictions of the imminent collapse of the website briefly took hold among ex-employees and journalists. But a few weeks later, Twitter is still online. If the Tesla boss shows he can run the site on one-tenth or one-fifth of the company’s original workforce, that will suggest to other tech CEOs that—even beyond the layoffs that have already been announced—a lot of people working for them are expendable. This will have far more catastrophic consequences for many young professionals than the shuttering of a social-media platform.

Musk’s downsizing of Twitter, in this sense, is but a tributary feeding into a much larger cultural and economic torrent. Many have celebrated the ongoing wave of tech layoffs as a salutary purging of useless eaters, or as payback for the ideological excesses of the industry in recent years. But few are asking a very basic question about what happens next: Where will all these people now work? What will they do with themselves?

To see why this question matters, we need only glance at the way the 2008 financial crisis radicalized the generation that came of age in its wake—in particular, highly educated young people who saw their future prospects evaporate overnight. Over the decade following the crash, many who had cut their teeth in Occupy Wall Street became activists in the Democratic Socialists of America or the Democratic Party. Some of them took another path, becoming early figures in the alt-right and related movements. 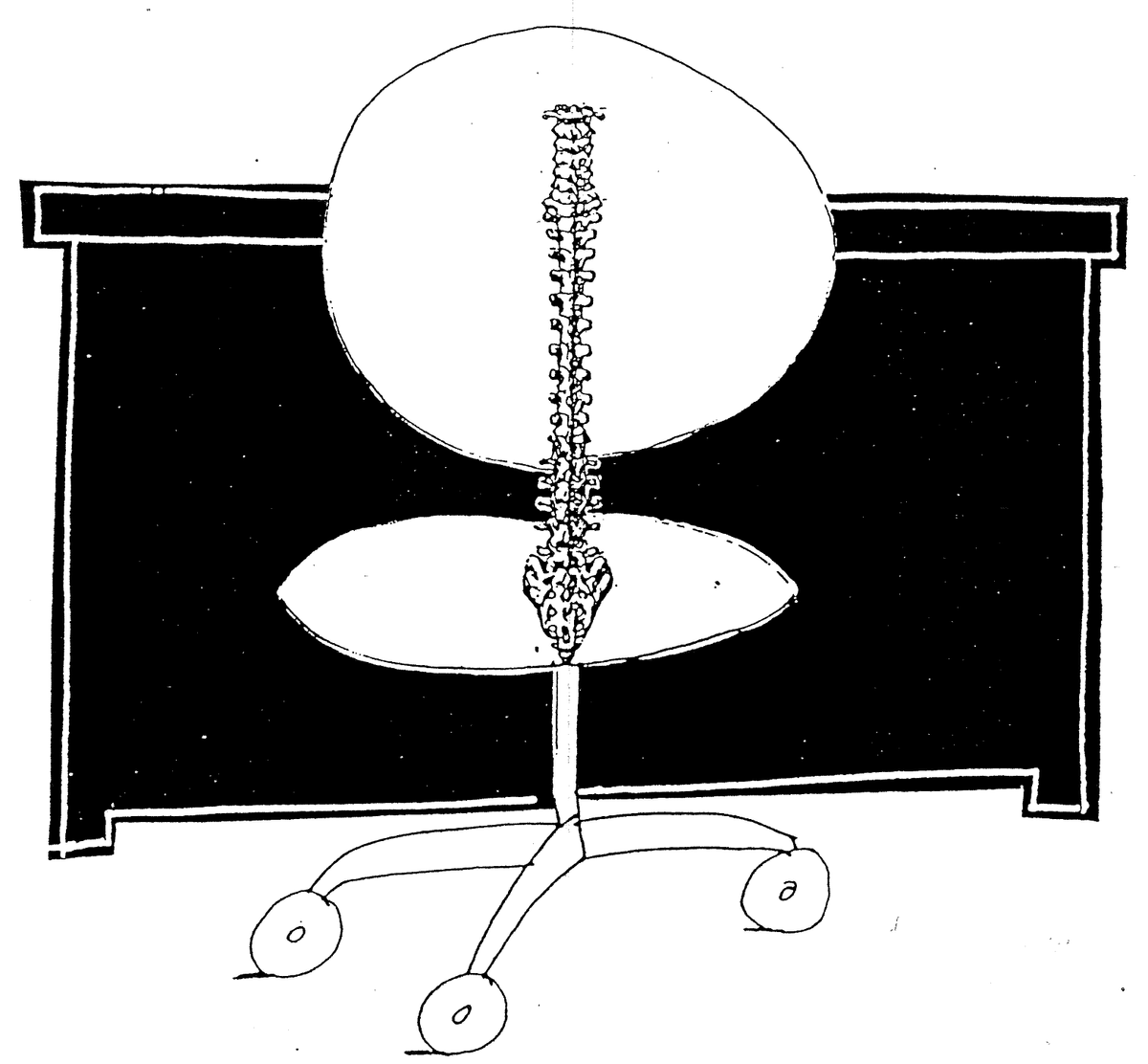 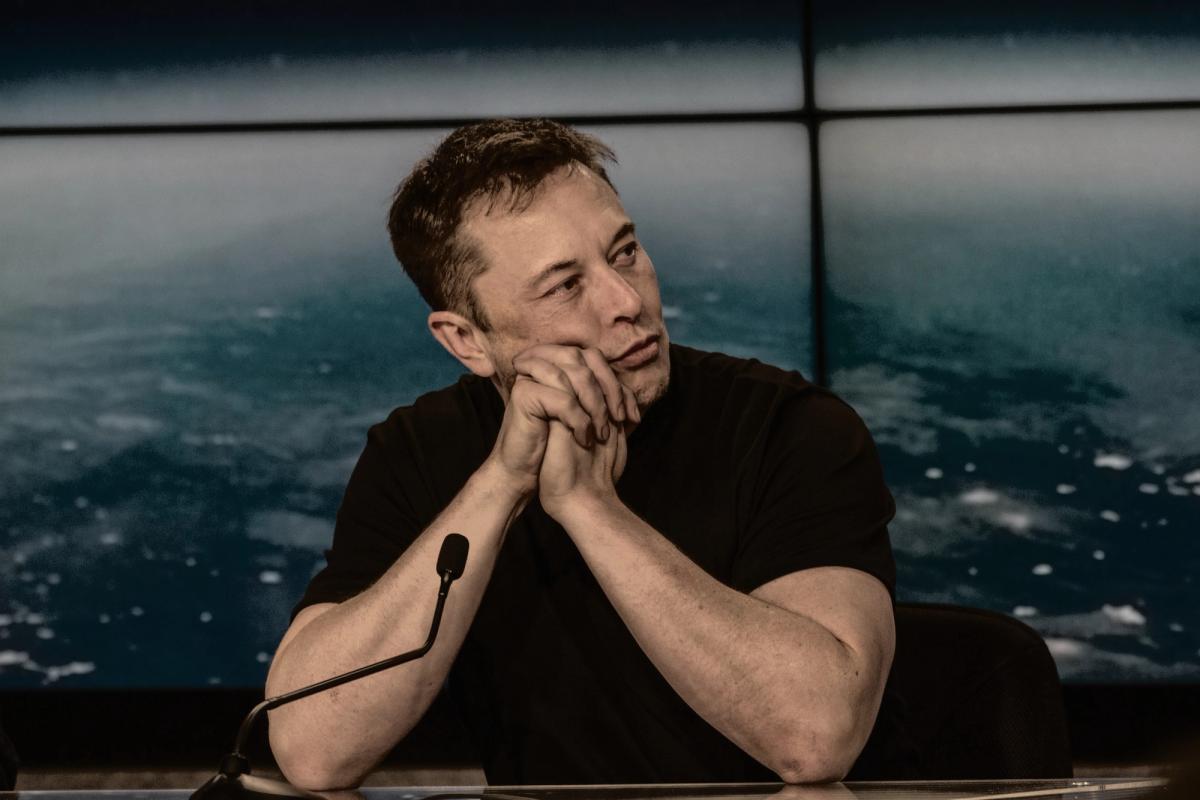 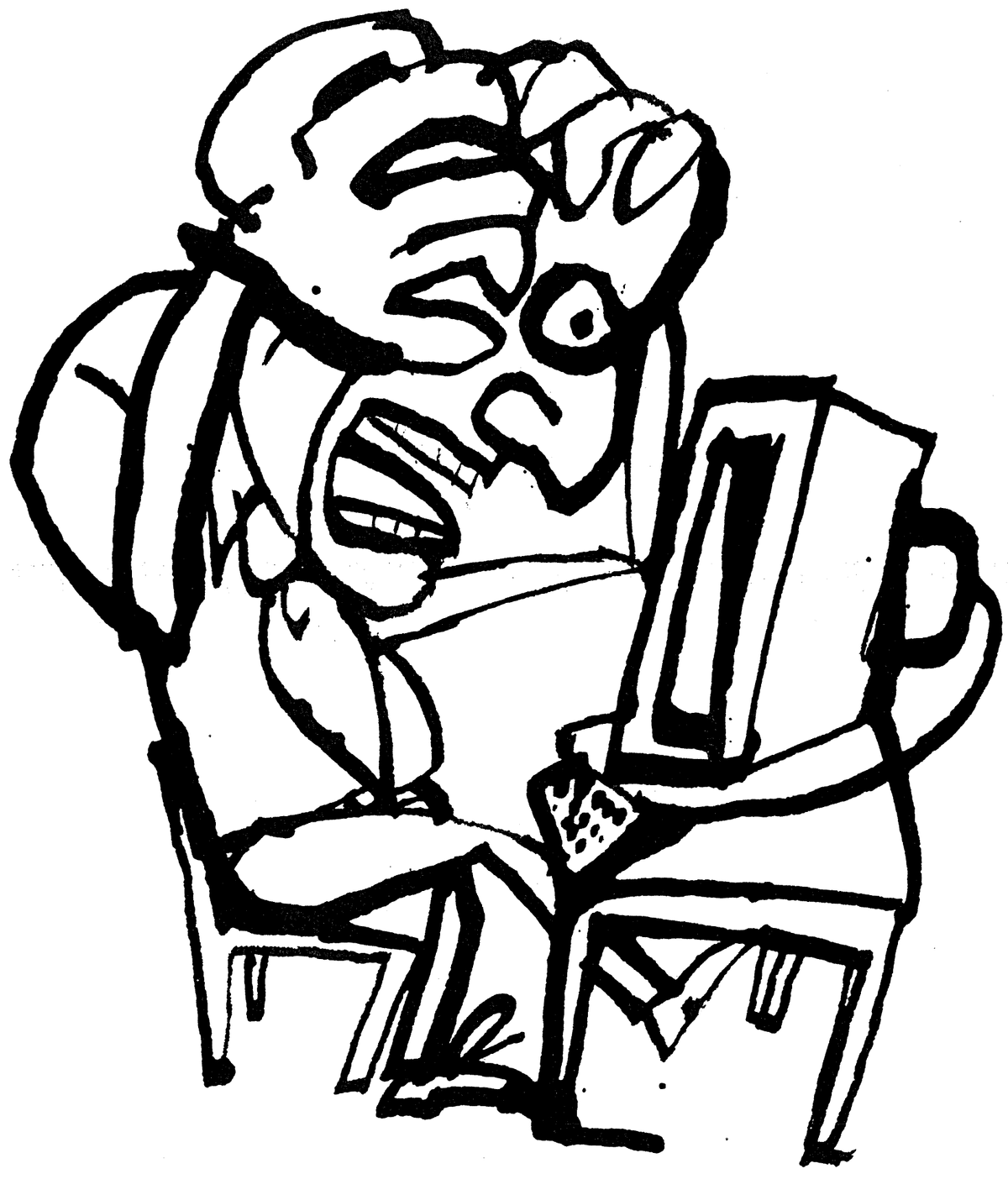