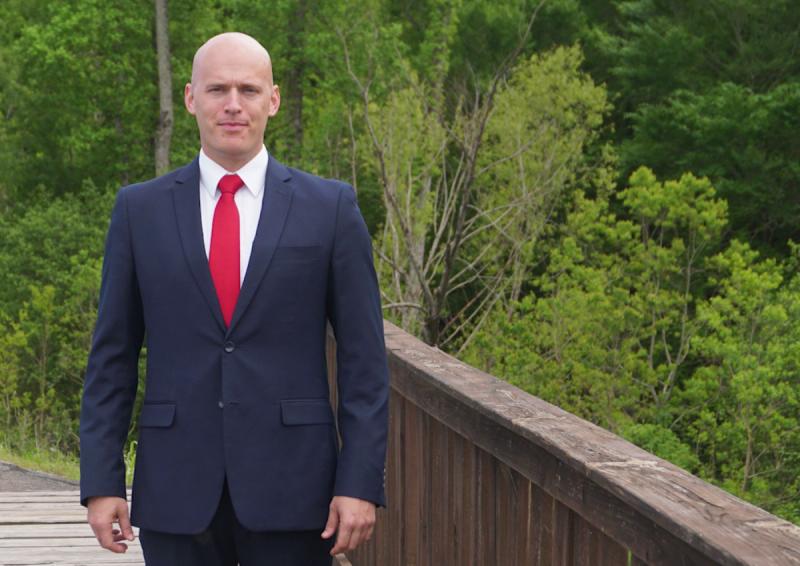 Last week, something strange happened in Mississippi. An upstart candidate came in first in a Republican primary while proposing major increases in social spending. Michael Cassidy, a former Navy pilot, beat the incumbent Michael Guest in the state’s Third District while proposing Medicare for All, a $20,000 bonus to newlyweds (repayable in case of divorce), a $250 monthly stipend for children under 10 (rising to $500 monthly for children between 10 and 17), and a maternal-leave program with five years of benefits.

Yet more recently, Cassidy has scaled back his proposals—a testament to the difficulties even the most daring would-be populists face when it comes to challenging the GOP’s economic orthodoxies.

Cassidy presented his original policy mix as part of an “American Dream” plan designed to make it easier for Americans to marry, have kids, and buy a home. His other ideas included a ban against corporations, hedge funds, and foreign entities owning private residences and farmland, plus “targeted tariffs” and “deporting all illegals.”

As that last proposal makes clear, Cassidy is no man of the left. He hammered the incumbent for voting for an early iteration of the Jan. 6 committee and for voting for spending bills that included abortion funding.

Because neither Cassidy nor Guest received a majority of the vote, the two will meet again in a runoff on June 28. And as the campaign has entered its final stretch, Guest has attacked Cassidy for “hiding his socialist agenda.” One ad from the Guest campaign intones, “There’s nothing conservative about creating a welfare state.”

Cassidy, in turn, scrubbed his American Dream plan from his site and replaced it with a far more modest proposal: a $10,000 tax deduction per child “for working families not currently receiving government assistance.”

“My current plan has been modified from my original plan because I got feedback from my supporters, and they said we can be more conservative and better fiscally,” Cassidy tells me. He explains that the idea for the proposals stemmed from his belief that the bipartisan political class cares little about Americans.

One way Cassidy hopes to help Americans is by addressing low birth rates. “We need to figure out the best method to help fix birth rates,” he says. “I don’t claim to have the best method, but I can claim that I will look at it. I will address it, unlike my opponents.”

Cassidy connects his domestic politics to his views on foreign policy. “It's a theory of mine that the reason so many Democrats and Republicans are so enamored with giving money to Ukraine is that it lets them say, ‘Hey, I’m doing something. We’re united.’ Because they’re not doing anything domestically,” he says. “I want to focus on Americans. That’s something that the left and the right haven’t been doing.”

On his campaign site, Cassidy’s rhetoric is even starker. He describes how, after 9/11, he decided to join the military to protect America from those who would threaten her. “I had always believed that these foes would come from places on the far side of the world. The last few years have changed my thinking.” He now faults the leadership of both parties, the leaders of the military, and large corporations that “endorse leftist social doctrines, while they exploit the American worker.”

“It is not just woke capital that exploits workers.”

One of the great questions facing the populist right is whether its anti-elitism will lead it to rethink free-market economic orthodoxies. After all, it isn’t just woke capital that exploits workers. Cassidy’s endorsement of single-payer healthcare, now seemingly withdrawn, placed him far outside the GOP mainstream, alongside such figures as the early Donald Trump. His pro-family social spending, in its initial form, constituted a genuine break from Republican orthodoxy. But amid the pressures of campaigning, those more radical proposals have disappeared.

It’s easy to understand why. Even the most thoroughgoing populist will have trouble defying the financial interests that dominate our politics unless he finds an adequate alternate base of support. Huey Long famously used a system of “deducts”—compelled political contributions from state employees—to bankroll a political campaign that displeased Louisiana’s high bourgeoisie and the leaders of Standard Oil. But the cause of good government has rendered such forms of politics unthinkable.

If Cassidy wins his runoff next week, it will show that attack ads about “socialist” economics do not necessarily scare Republican voters. But the controversy over his proposals indicates how fierce the resistance will be to anyone who seeks to translate populist economic instincts into actual policies. 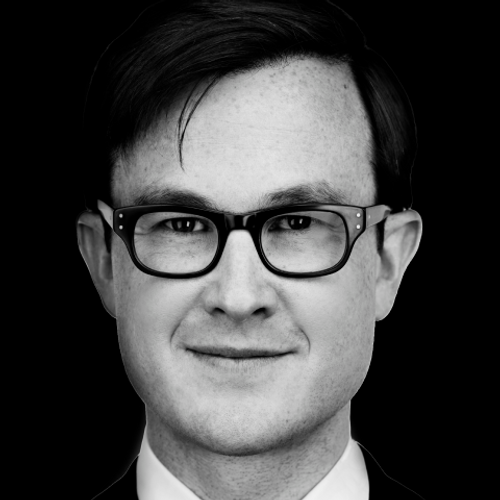 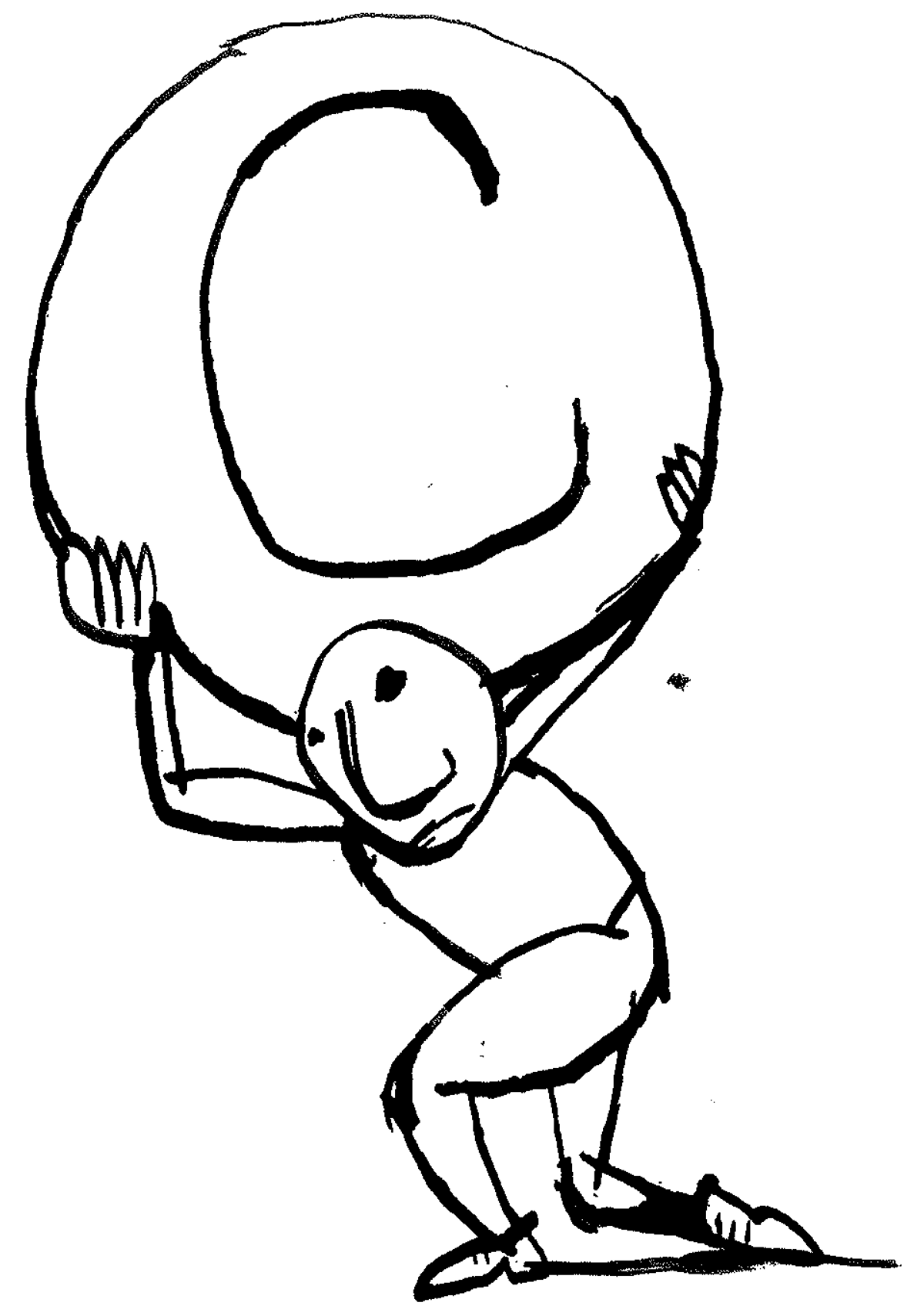