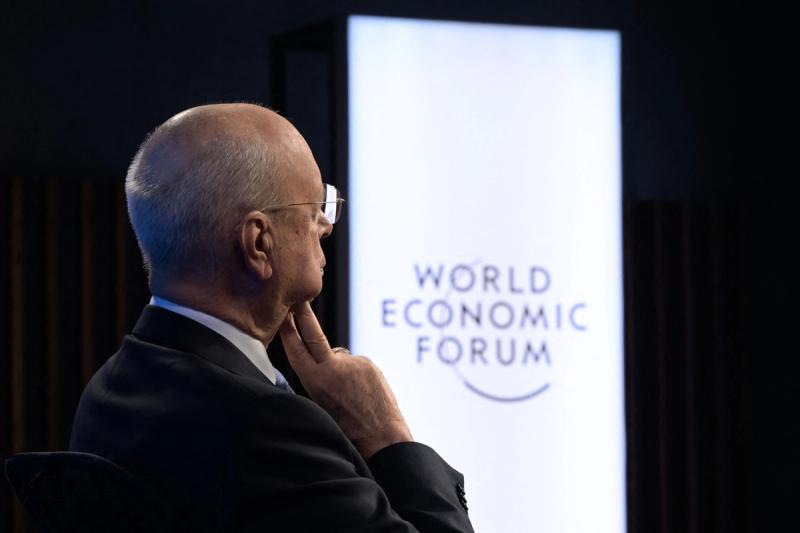 Communicable diseases have always shaped civilization. The consequences of an epidemic can last for centuries, and the outcomes of many wars have hinged on viral and bacterial infections. Smallpox, for instance, played a central role in the European conquest of the New World. During the American Civil War, nearly two-thirds of soldiers’ deaths were caused by diseases like dysentery and typhoid.

The spread of the bubonic plague through medieval Europe presents one of the clearest examples of how an infectious disease can alter the course of history. By some estimates, the Black Death killed 30 percent to half of Europe’s population. The plague severely shrank the peasant workforce, boosting its labor power. Attempts by the nobility to curtail this trend only fueled turmoil and peasant revolts. With reduced agricultural output, the merchant class gained influence at the nobles’ expense, setting the stage for the transition away from a land-based economy and the eventual disintegration of the feudal system.

From 2020 to 2022, we have witnessed an attempt to engineer a reversal of this historical development. Covid-19, a disease many orders of magnitude less deadly than the plague, has been deliberately exploited by ruling elites to bring about a neo-feudal order. This regression has so far been marked by diminished quality of life, sharply increased inequality, and the erosion of personal freedoms and civil liberties. Plans for digital IDs and central-bank digital currencies may further accelerate these developments, and the result will be total domination of a property-less underclass by ultra-wealthy elites and their expert class of technocratic clerics.