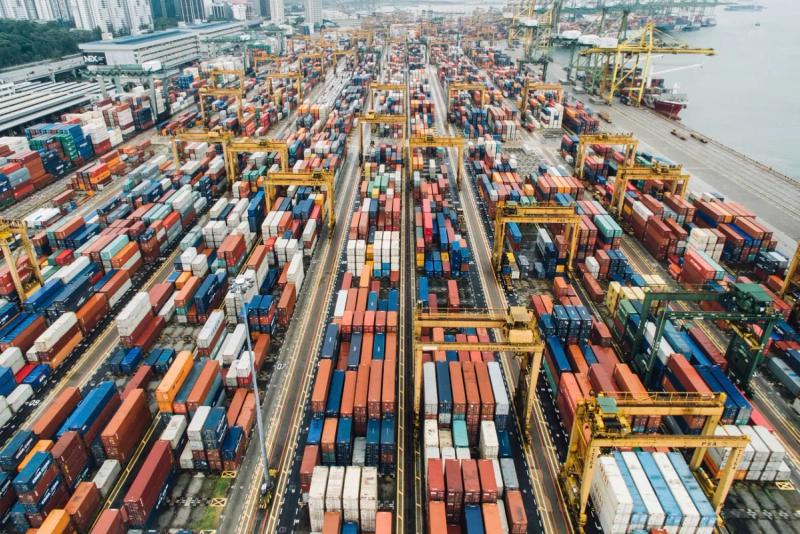 Nancy Pelosi’s trip to Taiwan is the latest sign that the United States is taking a harder line against China. If confrontation leads to conflict, the pain of economic sanctions will fall particularly hard on the United States. By any measure, the American economy is heavily reliant on China. In 2021, America imported around $526 billion worth of goods from China, nearly 10 percent of the $5.48 trillion worth of goods consumed by American households that year.

The largest categories of goods being imported from China are cell phones, computer products, toys, and furniture. But the diversity of the goods being imported in large quantities is striking—everything from central heating boilers, to milking machines for dairy farms, to ball bearings. 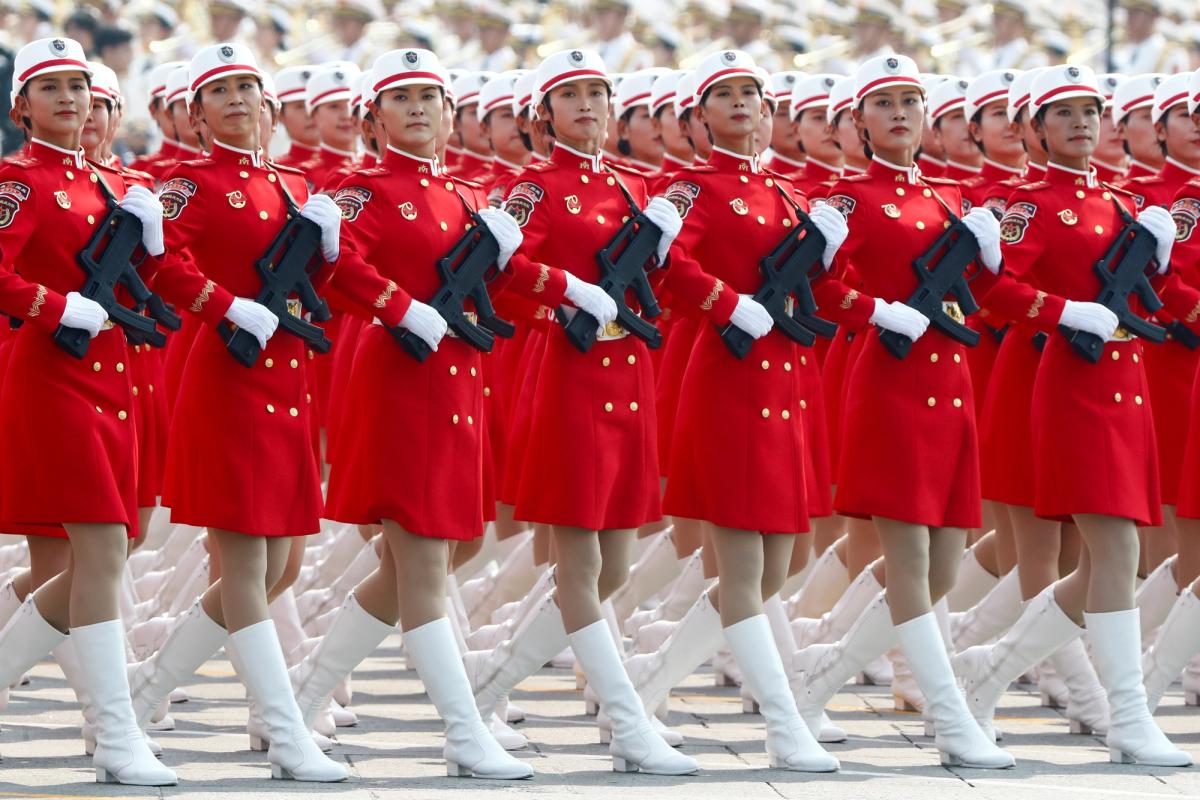