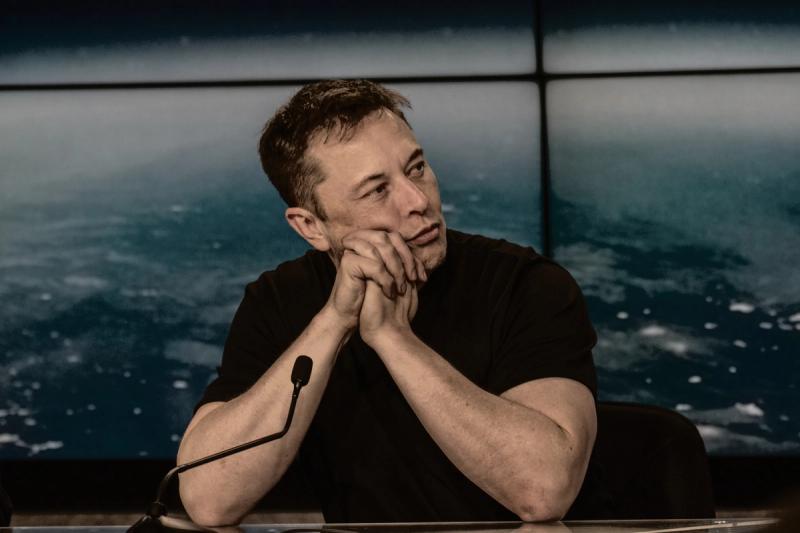 Elon Musk’s takeover of Twitter has generated a lot of angst. A number of prominent left-of-center Twitter users have pledged to leave. Performative worrying has taken place in CNN, NPR, The Washington Post, The New York Times, The New Republic, and no doubt many other places. Progressives fret that Musk’s lax approach to moderation will see the network overrun by MAGA extremists and conspiracy theorists. No one who has ever used Twitter could fail to recognize its inherent triviality, but many people are desperate to let us know that Musk’s purchase is a very big deal indeed.

The amount of attention Musk has attracted can be chalked up to culture war: Exxon’s CEO, whatever his business practices, isn’t shitposting in a way that annoys progressives. Musk, by contrast, regularly tweets things that provoke liberals.

Does the focus on Musk make sense? While a distributed ownership class of typical millionaires and billionaires presents a less juicy target to progressive polemicists, all this anti-Musk discourse has his antagonists fixating excessively on the specific ownership composition of one corporation—rather than the economic structure as a whole. 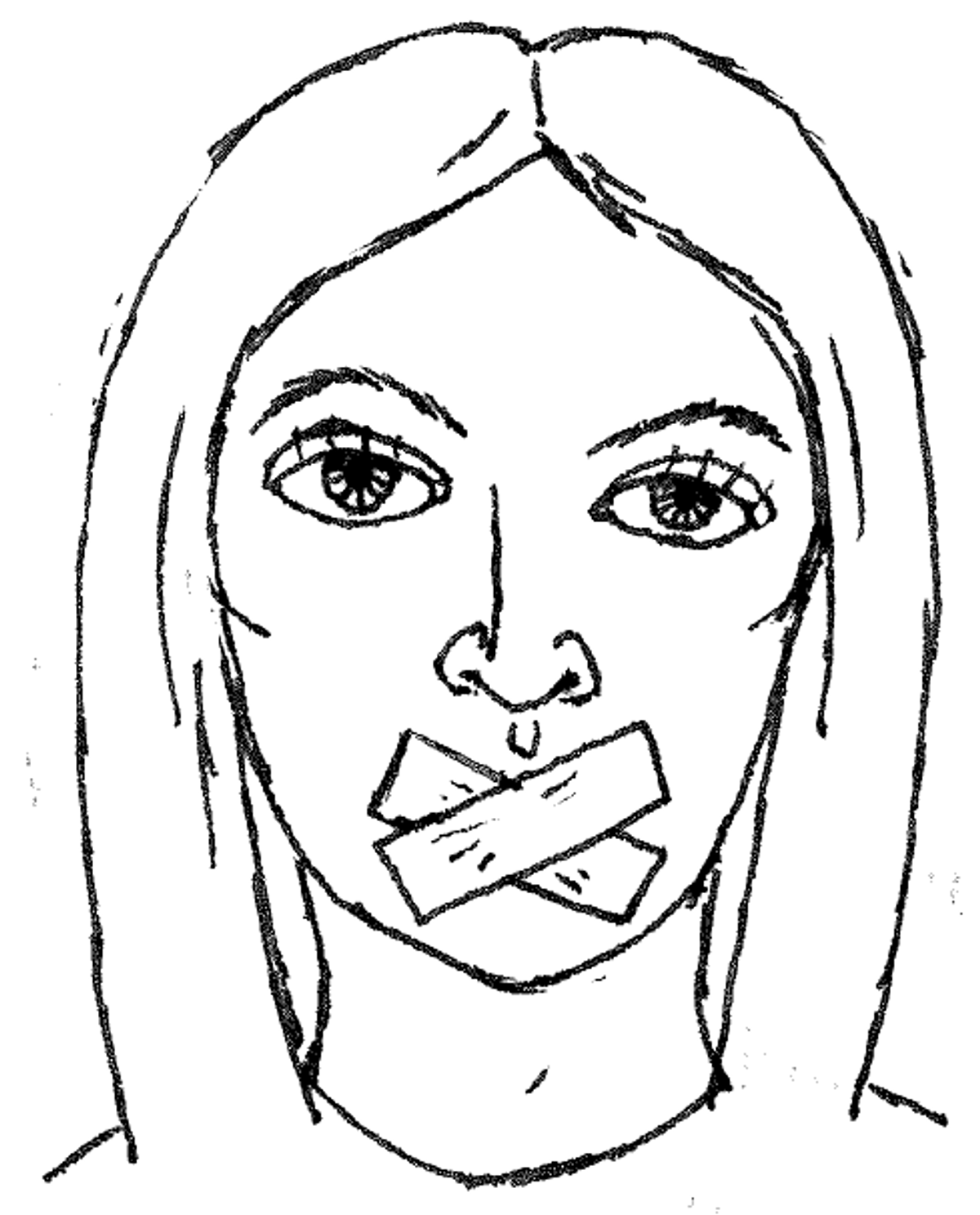 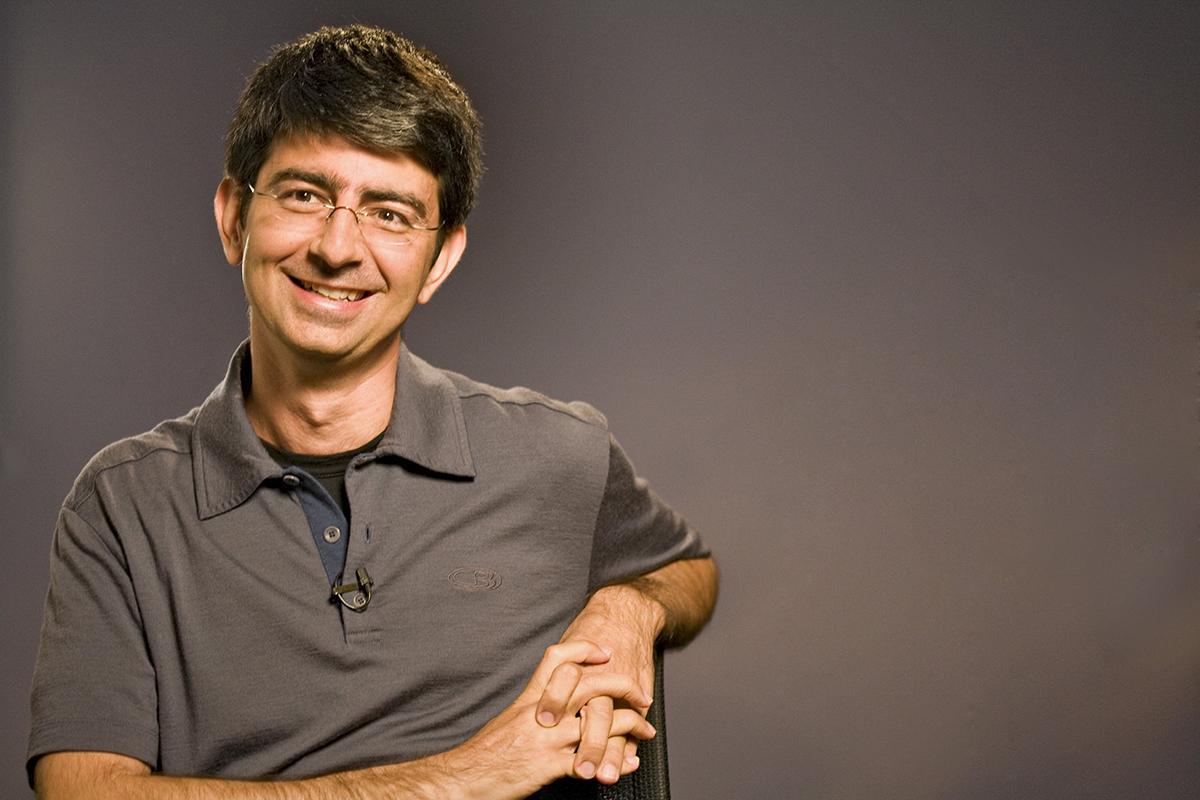