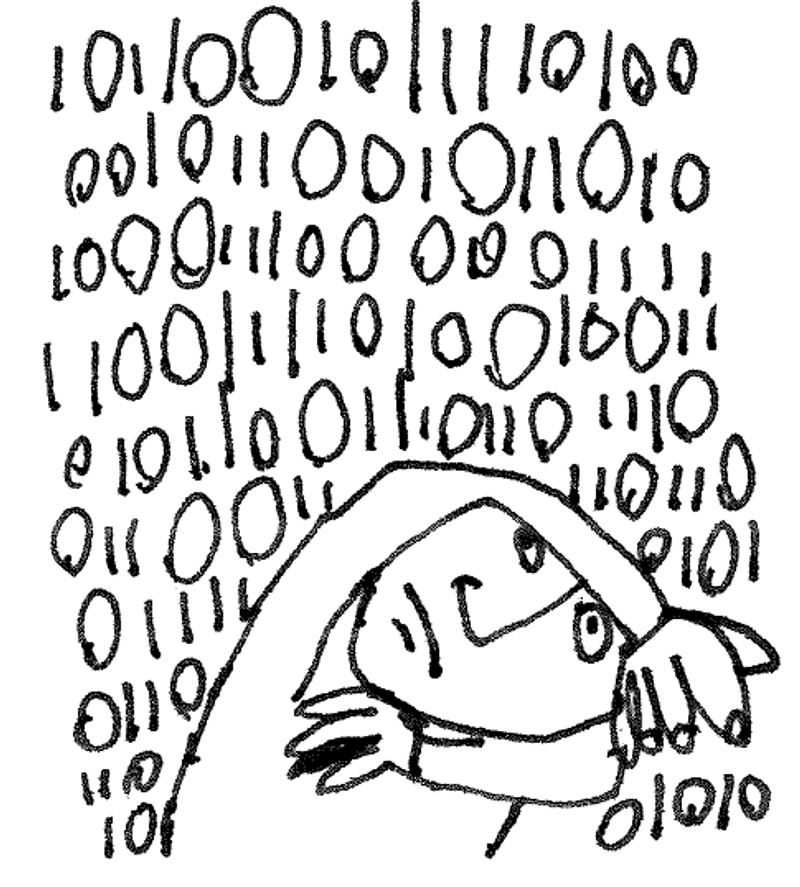 A technology rebellion is coming, even if we can’t make out its contours quite yet. Or rather, it’s here, and its contours are obvious—we just don’t know the rebellion is about tech. The next tech backlash isn’t about privacy and surveillance. It isn’t based on back-to-the-land fantasies or fears of artificial intelligence.

This isn’t the first time people have predicted a mass rejection of tech in the 21st century. In 2001, the science writer Ronald Bailey described young people who feared, among other things, “technology’s symbiotic relationship with corporate power.”