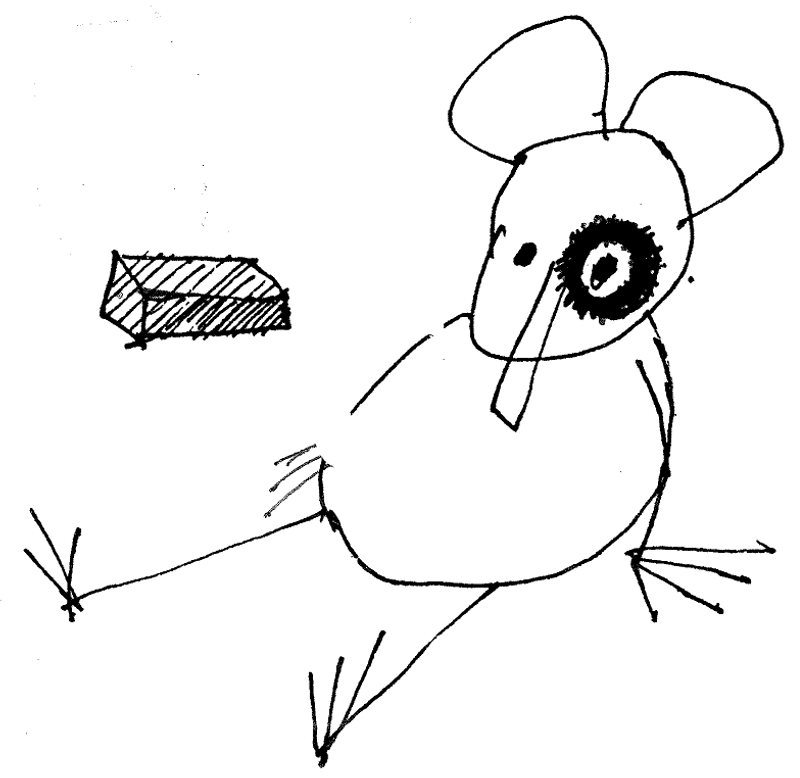 Rising tensions with China have revealed very serious—and very predictable—cracks in the right. The Ukraine crisis had already shown that the institutional GOP was ready to embrace wars of choice, notwithstanding Trump’s presidency. Taiwan, however, has proved worse in every way. Forget the institutional right; when it comes to Taiwan, even large slices of the “dissident” or “new” right seem to have concluded that while wars costing American blood and treasure are generally bad, Taiwan could still be The One Good War.

Marco Rubio tweeted that Americans would respond with “unbreakable unity” if threatened from abroad. But in 2022, there is no real asabiyyah left in the West, no strong feelings of common purpose, group loyalty, and shared sacrifice. Our elites, having deindustrialized our nations, declared our cultures to be oppressive and unwanted. They have also, in the US case, flooded the nation with opioids, resulting in what is for all intents and purposes a slow-rolling extermination of the underclass.

The costs of empire fall almost entirely on the working and middle classes in the West, while the benefits accrue to the elites. In Europe, many families will not be able to afford electricity this winter without going into debt. Food and fuel and gasoline are all becoming more expensive as we head into an economic recession caused in part by geopolitical brinkmanship.

This is why your position on wars of choice reveals your actual stance toward the middle and working classes. Some publications and writers have taken a clear line against escalation, but the new right is genuinely split on the Taiwan question, which means there is a genuine split about the future of working and middle class advocacy as well.

“Retrenchment has begun on the right.”

Retrenchment has begun on the right. Bereft of a figure like Donald Trump, the right is now moving back toward various old, hollow positions. There is hard work being done to shift the political and intellectual foundation of the right by figures such as Oren Cass, but the inertia has not yet been overcome.

One can see this in economics as well as foreign policy. Slashing social security has been a perennial issue for the GOP, and that remains true even after Trump. We should put aside for now the very real deficiencies of this and other social-spending programs. Slashing social benefits while credit-card debt is exploding due to rising costs of living is not likely to build a “party of the working and middle class.” Besides, it is hard not to notice the selectivity of these budgetary concerns. Ukraine is a rathole of waste, fraud and corruption, but the GOP is more interested in cutting the amount of money spent on Americans than the amount sent overseas.

Along with retrenchment, the right is showing signs of paralysis. From Louis XVI and the French Revolution to the last days of the Soviet empire, history is rife with examples of leaders who realize things can’t go on like they have, but who are unwilling or unable to bring about sufficient change. American empire can’t go on like this for much longer. Neither the economy nor the military is strong enough. But change is always hard. If will or ability is lacking, what you get instead is a sort of leisurely cruise into the iceberg. That being said, just because your ship is heading full steam into an iceberg doesn’t mean it is the end of the world. As anyone who has watched “Titanic” knows, after the crash comes the struggle for lifeboats. Some survive; some don’t.

Beginning in 2015, the right had a chance to remake itself. Seven years on, that project has failed. Whether some people deserve an A, B, or C for effort is besides the point. The French Crown did try to reform both its justice system and tax structure years prior to 1789, but the government and the King simply lacked enough strength to see them through. Gorbachev and others in the USSR saw how broken their system had become and tried to change too, but in the end they were just too weak to do it.

Looking at it in another way, soon enough both “retrenchment” and “paralysis” will come to an end. Trump forced the right to change, at least temporarily. The fact that it hasn’t changed enough means that more dangerous shocks will come. If the right is unable to keep up with history, then history will force it along, breaking coalitions and shattering entrenched interests as it does so.

Trump won in 2016, and now it is 2022. The factories haven’t come back. The opioids haven’t stopped flowing. The crisis inside the military hasn’t been fixed. The social polarization hasn’t stopped. At some point, you just run out of time. 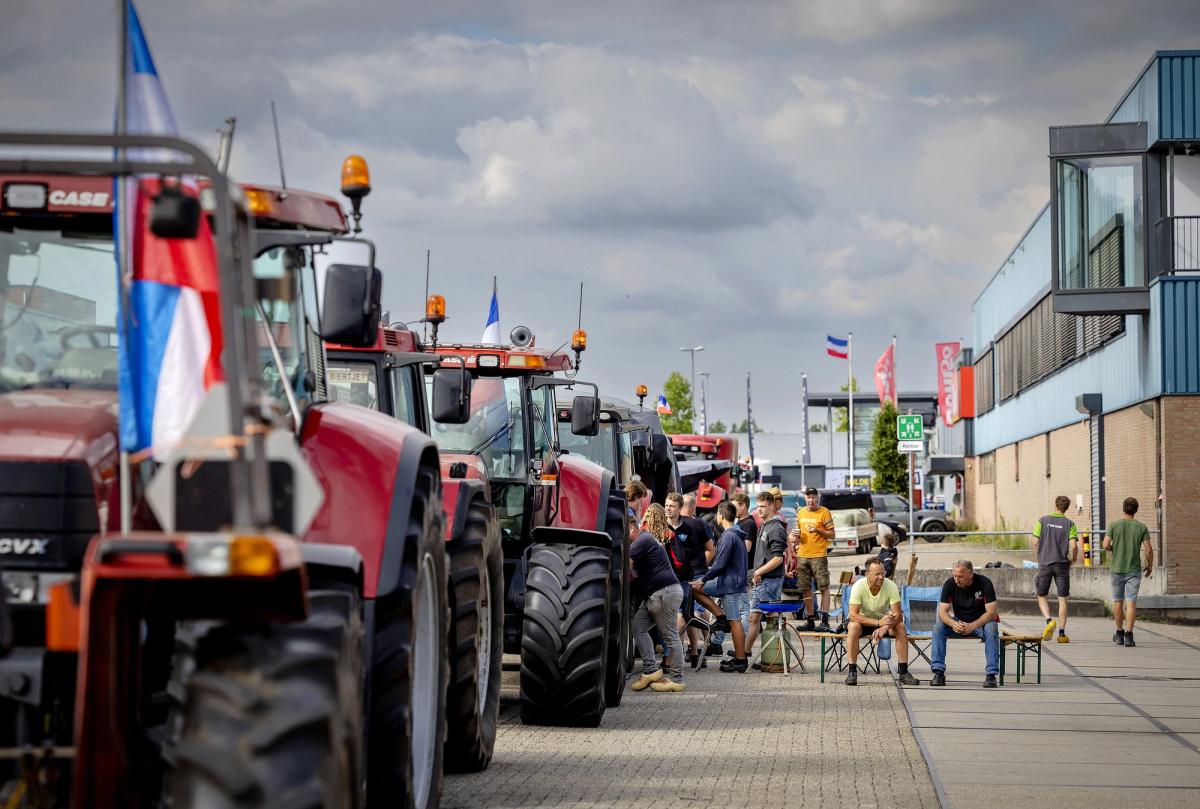 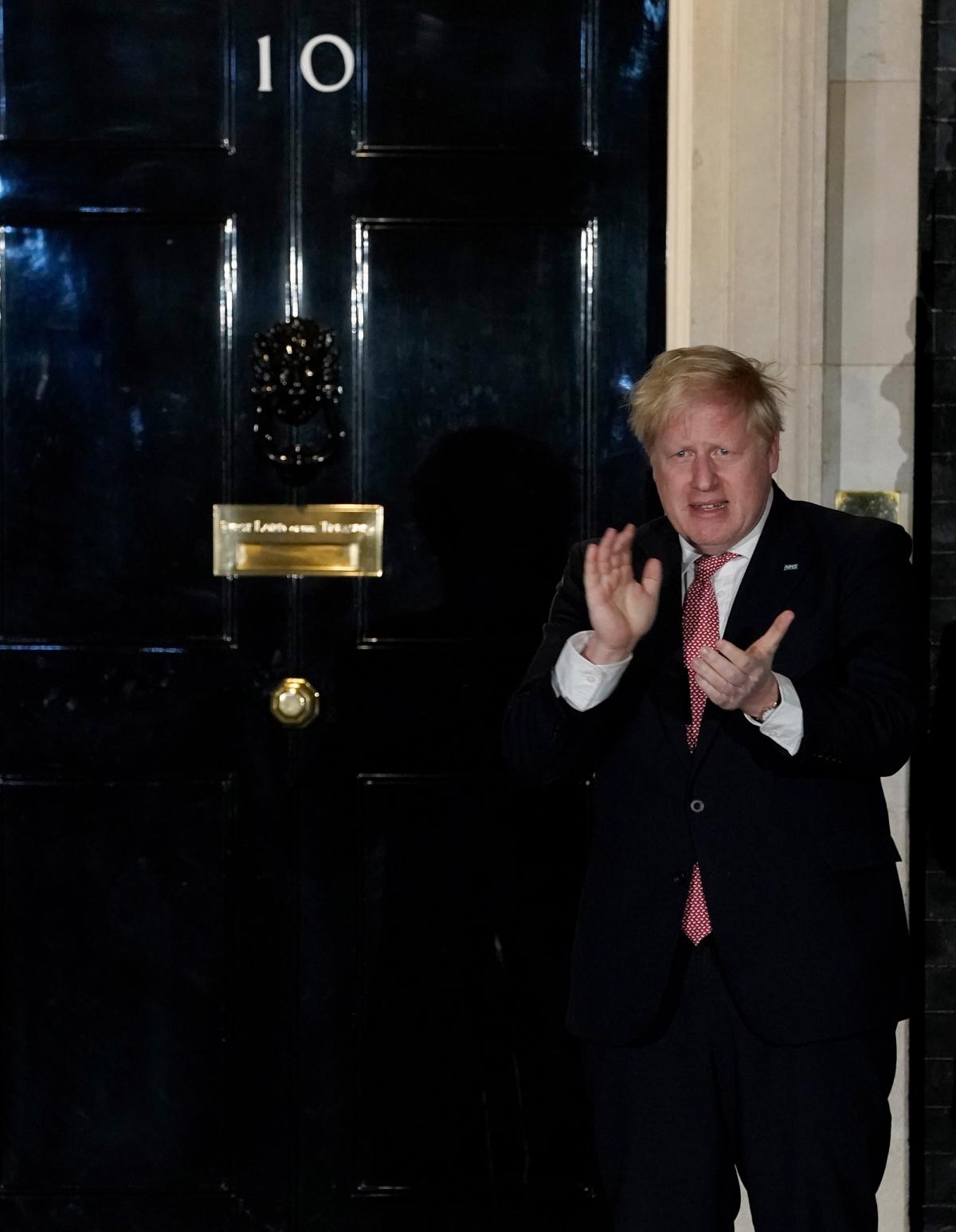