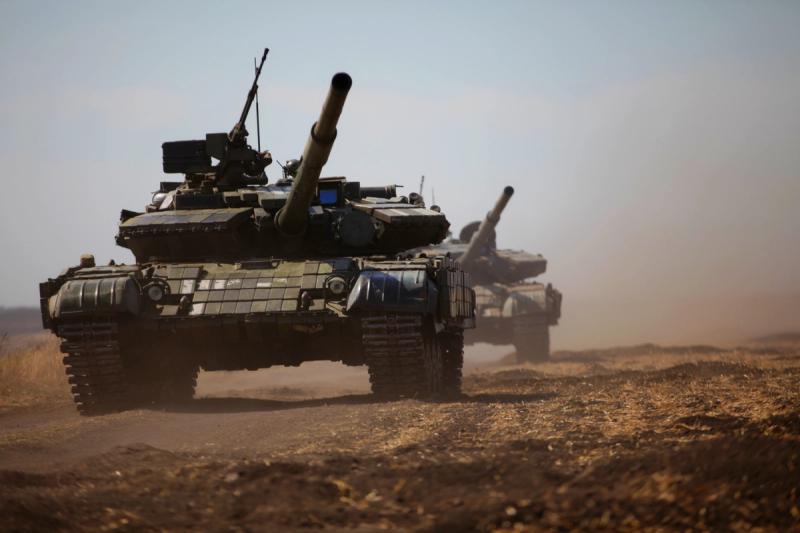 The world we inhabit would have been almost impossible to imagine at the turn of the millennium. In those days, the United States was the undisputed economic and military hegemon. The dot-com bubble had yet to burst, the great recession loomed distantly. American elites were busy shifting the country’s industrial base to China. And the idea that the Western security order could be challenged, or even outright disregarded without consequence, was unthinkable. This was the West’s halcyon End-of-History moment.

That world is now well and truly dead. The economic model of deindustrializing the West while industrializing China has proved to be economically and politically suicidal. Globalism has broken down, as supply jams, resource shortages, and price inflation conspire to squeeze consumers past the breaking point. Russia’s invasion of Ukraine revealed the West to be incapable of deterrence. Ukraine was promised a future as a part of NATO, but as with so many other promissory notes from the good old days, this one bounced. The future of the Western alliance itself remains an open question, notwithstanding the recent surge of resolve, especially in Berlin. The Continent’s green-driven energy dependence, after all, is a structural crisis without a quick fix.

What is true for Western geopolitics is equally true on the domestic end. Just as Russia and China were biding their time, nurturing their grievances, and waiting for an opportunity to return to center stage, so, too, has real class conflict returned. At the End of History, ideas such as “class struggle” were almost quaint. We already had the perfect society—improving everyone’s welfare was the order of the day, not managing conflicts between mutually opposed groups within society. In 2016, one could still be forgiven for believing that the West was heading toward a “cultural” mode of politics. But in 2022, the notion seems ridiculous.