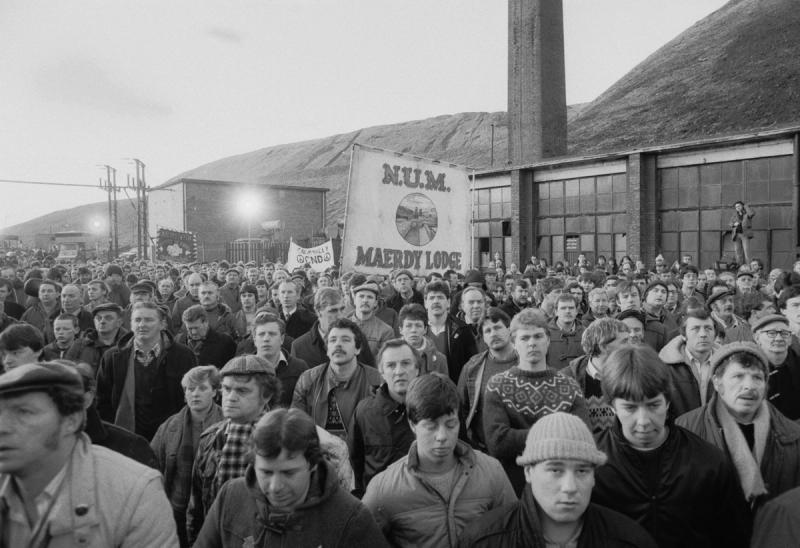 In the British general election of 2019, the Labour party, historically the voice of the working class, was routed across many of its heartlands. Parliamentary constituencies that would never previously have countenanced voting for the Conservative party suddenly did so in large numbers. Labour was wiped out in places it had for years taken for granted.

The Labour party is but one wing of Britain’s labor movement; the other being the nation’s trade unions. Indeed, it was the latter which begat the former: More than a century ago, the party was formed, in the words of one of its former statesmen, “out of the bowels of the trade-union movement.”

Though tensions have often existed between the two wings, their fortunes have always been closely intertwined. And just as the party is now battling to recover its position after more than two decades spent alienating its core working-class voters, the trade unions today stand largely neutered and irrelevant.