Jobless numbers loom large in media coverage, since they are considered a prime indicator of the health of the economy. The labor-force participation rate, by contrast, doesn’t receive nearly as much play, even though it is arguably more important. The steady decline of this metric in recent decades reveals starkly that global economic dominance has not redounded to the benefit of American workers.

The metric is simple enough. The labor-force participation rate identifies the share of working-age men and women who are either employed or looking for employment. After decades of incline, driven by women and baby boomers entering the workforce in the 1970s and beyond, the US population’s labor-force participation has been in steady decline since the turn of the 21st century. An increasing percentage of working-age people are giving up on looking for work and adopting a non-working lifestyle indefinitely or for years at a time.

So who is driving the decline? Women have made a steady advance into the workforce since 1948 (the date that the Bureau of Labor Statistics began collecting data), but the incline has now plateaued. Without the support of female workers, the entire population’s labor-force participation rate has been pulled downward by a decades-long decline in male worker participation. Men over the age of 25 participated in the labor force at a rate of 90 percent in 1948; the rate is 75 percent today. Prime-age (that is, 25- to 54-year-old) men still participate at a rate of over 87 percent, but this measure has also declined. If current trends hold, as the Bureau of Labor Statistics has predicted, prime-age men’s labor-force participation rate will continue to drop through the 2020s. 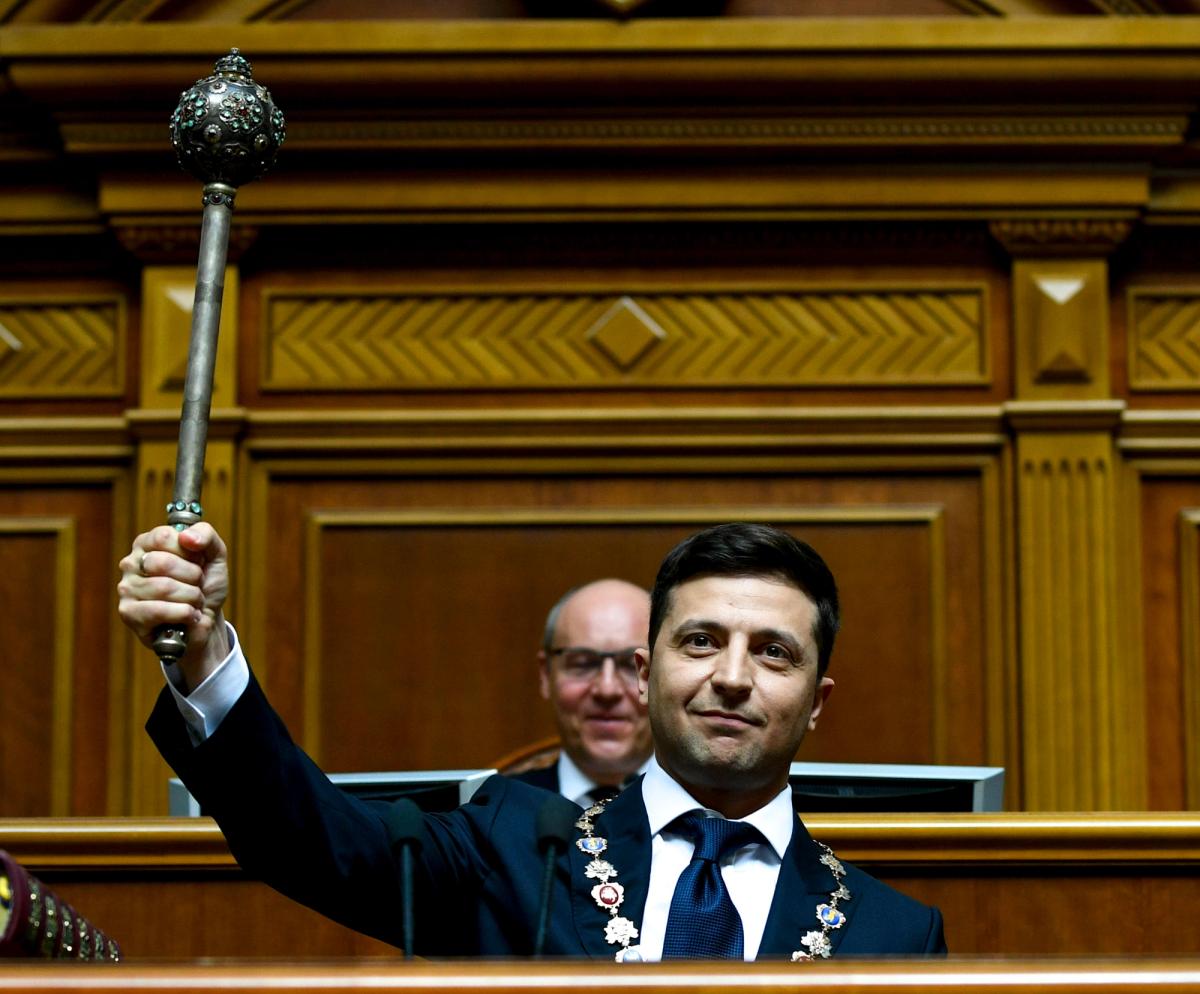 Give Truckers a Break 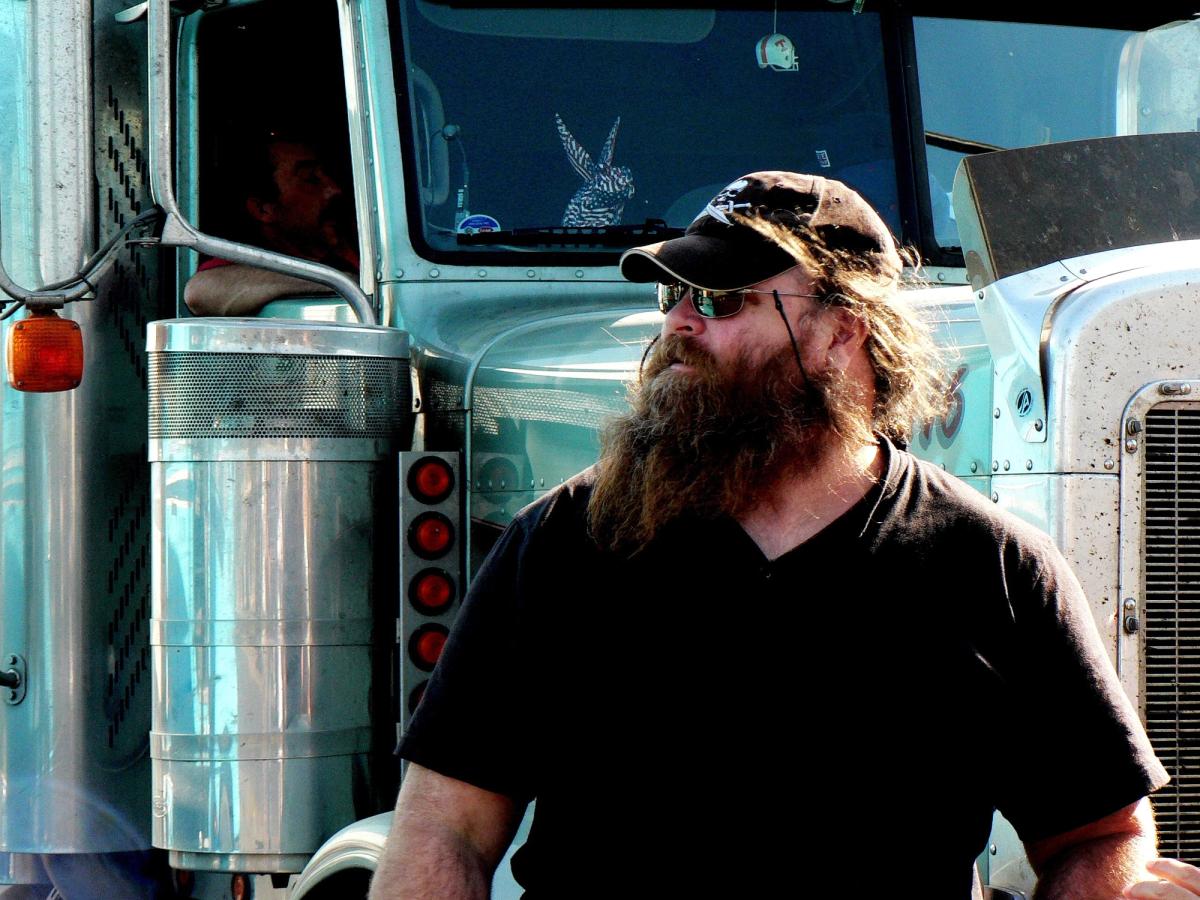 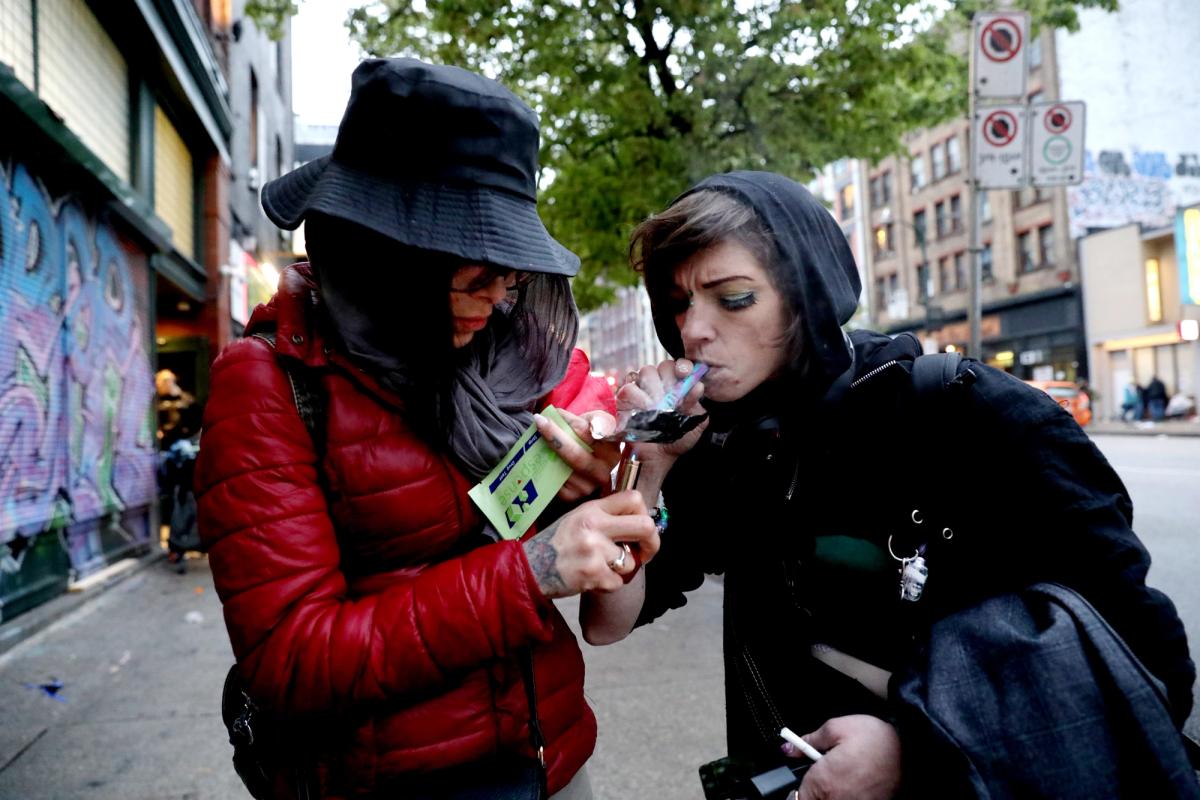