There’s No Trumpism Without Trump 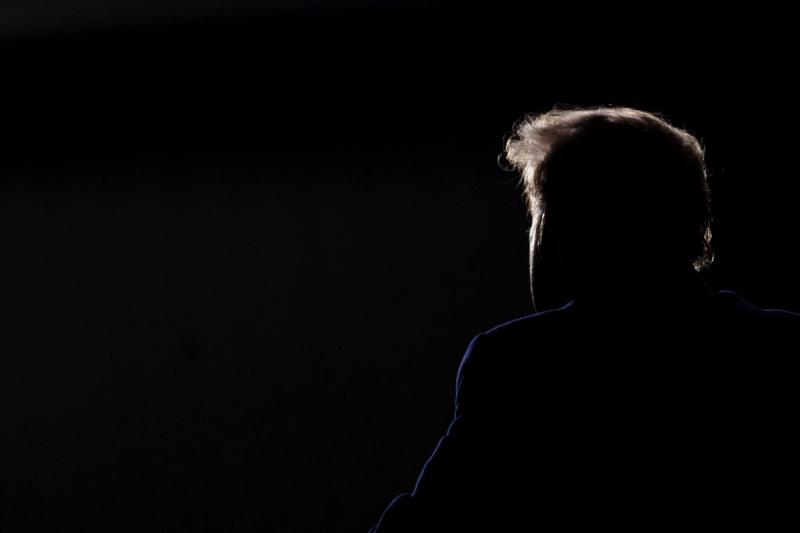 Right populism is in retreat on both sides of the Atlantic. This was clear in Britain well before Boris Johnson was ousted from No. 10 Downing Street, and it is now palpable in the United States, where seven years since Donald Trump’s famous ride down the escalator, the conservative pundit class is aflutter with talk of “Trumpism without Trump.”

As Republicans assess the fallout of a disappointing midterm election, many in the GOP who never liked Trump see a chance to rid themselves of this troublesome political interloper. The party’s subpar ballot-box performance, especially for many Trump-endorsed candidates, has provided an opening for some Republicans who might have previously been averse to offending his passionate base of support. In their telling, the 45th president is simply too divisive and too incompetent at picking candidates, and his influence caused the party to squander a prime opportunity.

In the days immediately after the election, some countered this narrative by arguing that the GOP, going into the midterms, had failed to present a convincing account of what it was offering as an alternative beyond pushback on culture-war issues. Republicans, according to this line of thought, promised to address basic concerns about the economy—but without offering any clear roadmap for improvement. 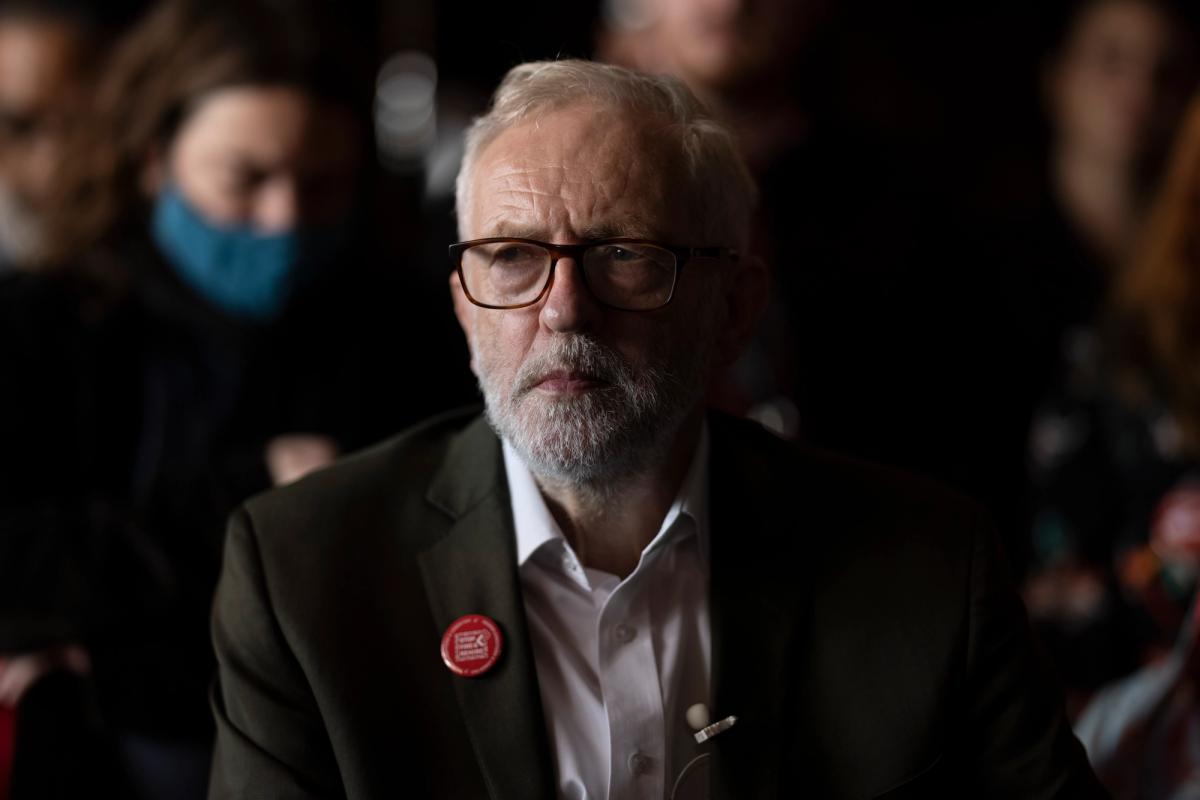 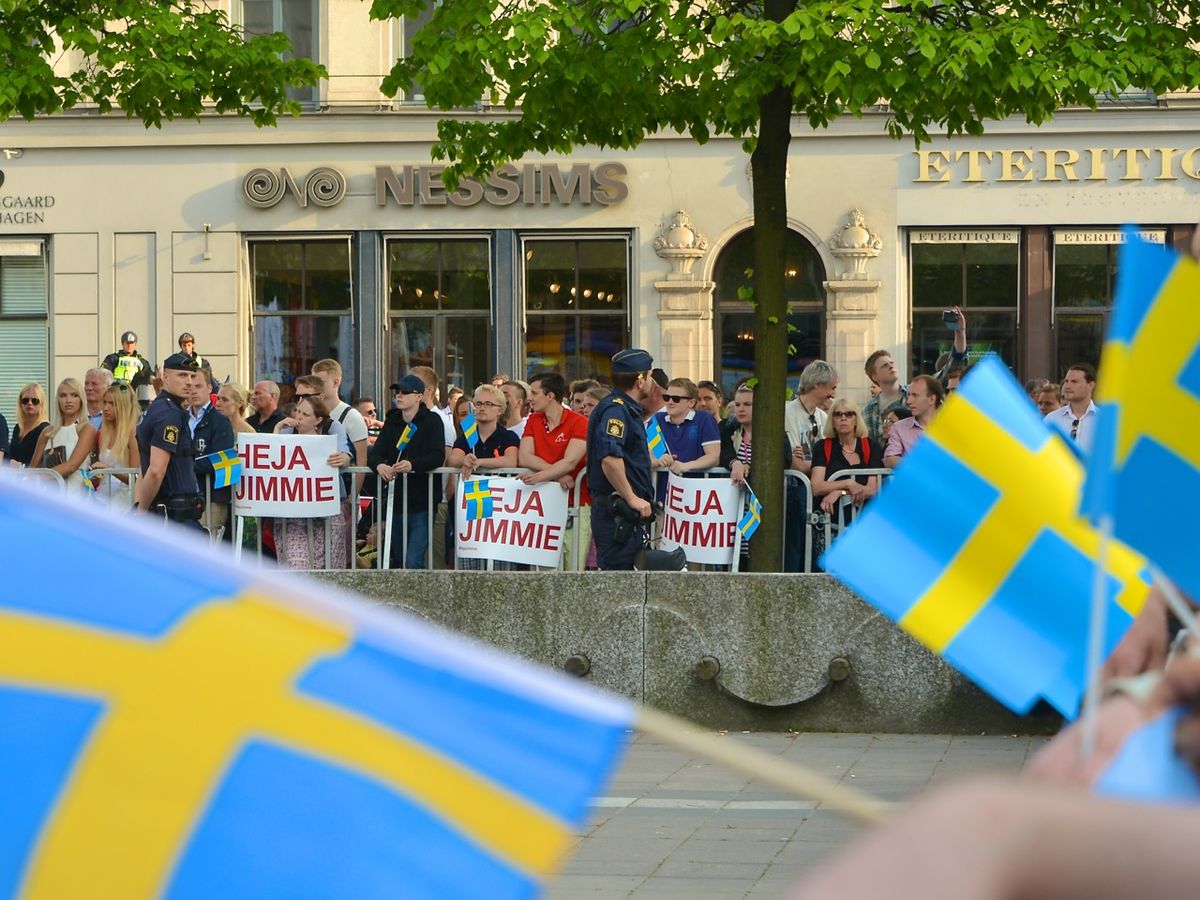 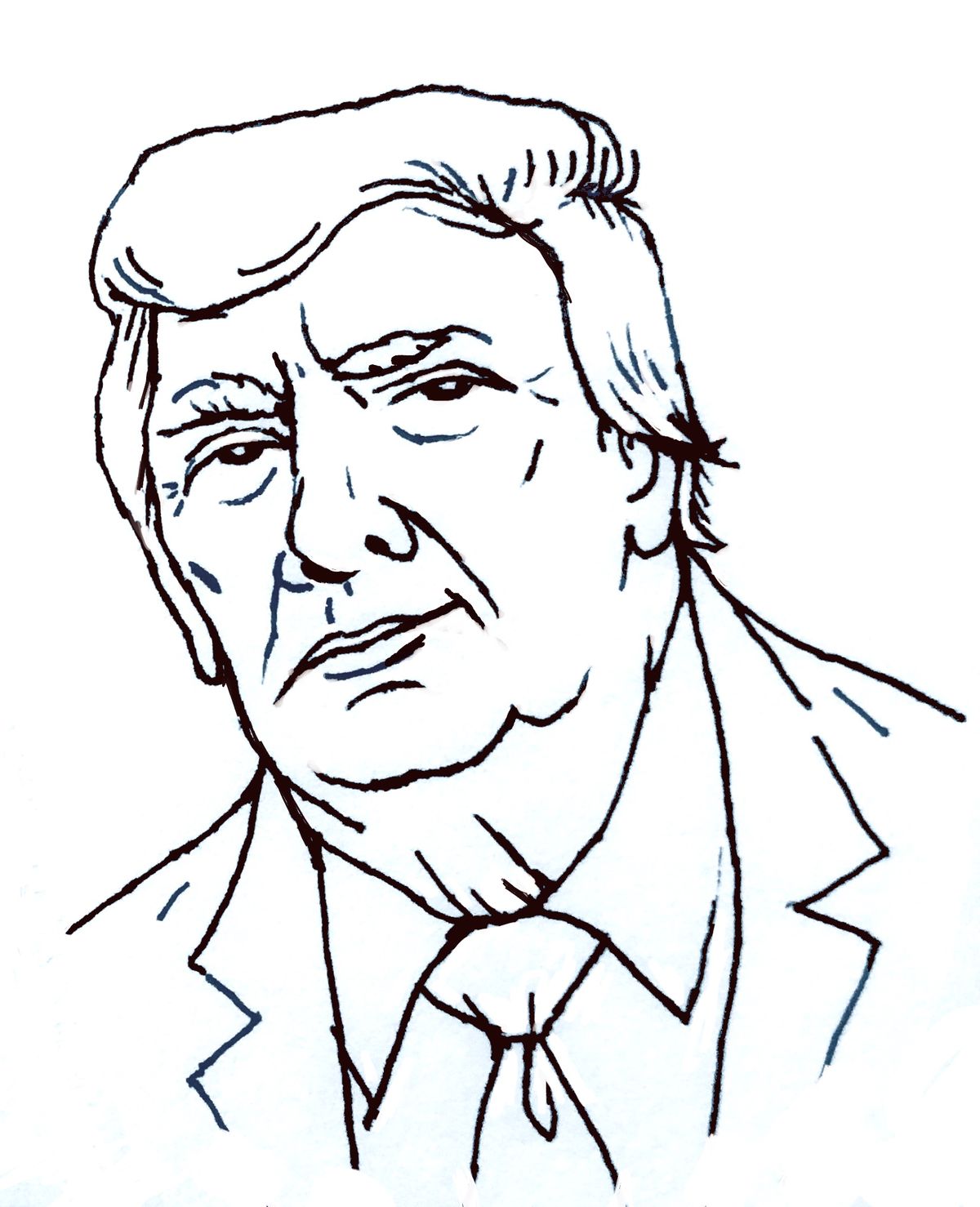 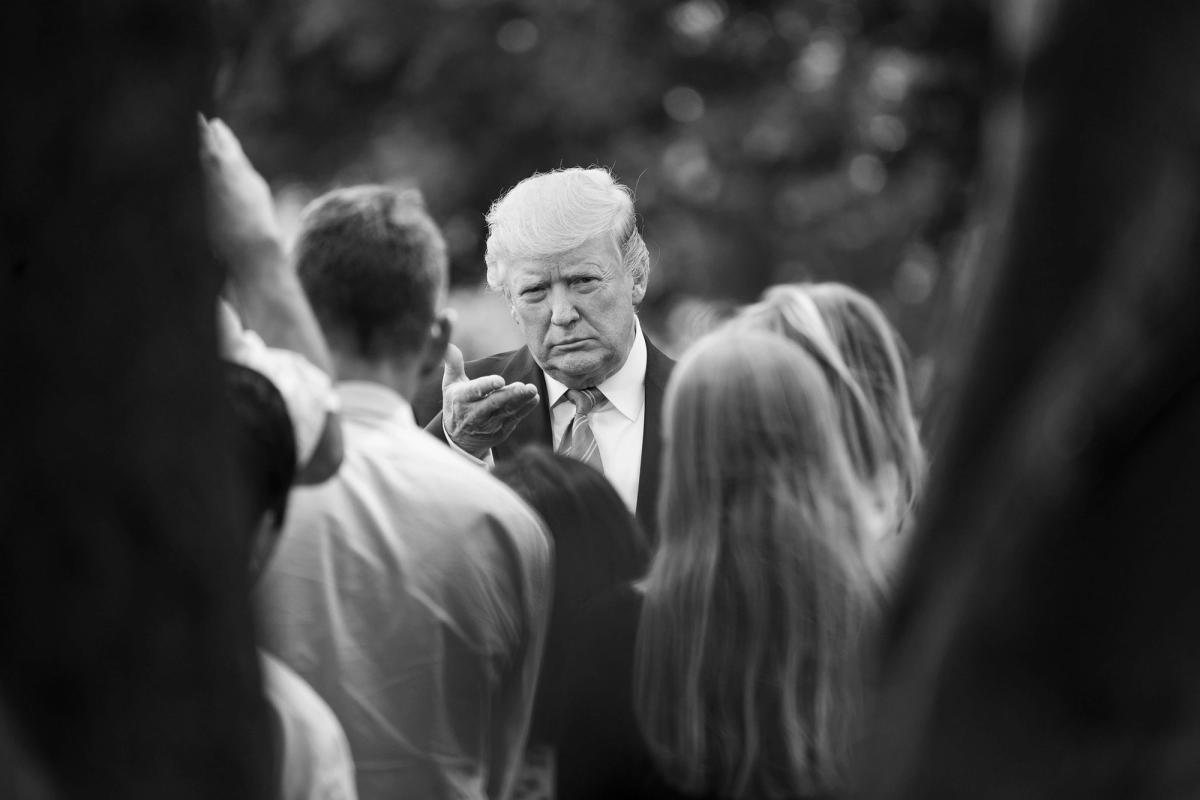