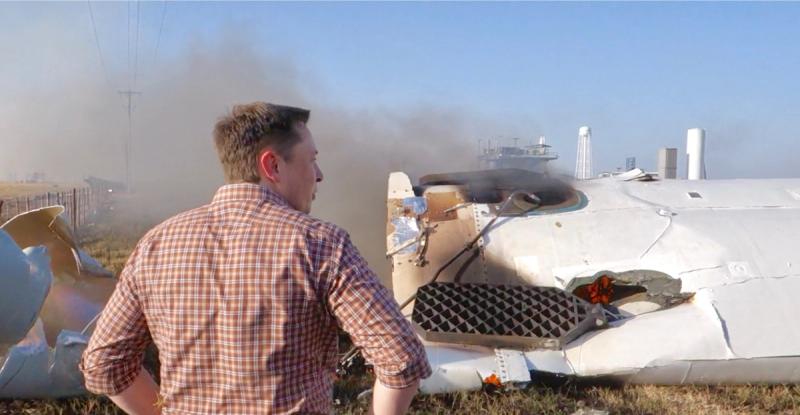 Last week, the media hive mind reacted with horror to Elon Musk’s bid to purchase journalists’ primary base of operations, Twitter. The writer Jeff Jarvis captured the mood with his remark that “today on Twitter feels like the last evening in a Berlin nightclub at the twilight of Weimar Germany.” The Tesla boss, in this analogy, plays the part of Hitler, whose proposed takeover threatens to bring the blue-checks’ freewheeling fun to a shocking and brutal end.

While the rhetoric is hyperbolic, there is a real and significant power struggle underway here. At stake is the medium that facilitates an influential alliance between progressive professionals and like-minded oligarchs.

An innocent reader might assume Jarvis and other pundits feared that Musk would shut down the site or introduce harsh new restrictions on what could be said there. The reality was the opposite: What made Musk’s proposed takeover so terrifying was his “divisive rhetoric about free speech,” as New York Times columnist Kara Swisher explained. Swisher didn’t need to spell out what was so divisive about Musk’s demand to scale back online censorship; it is now a bien-pensant article of faith that support for free speech is tantamount to fascism. 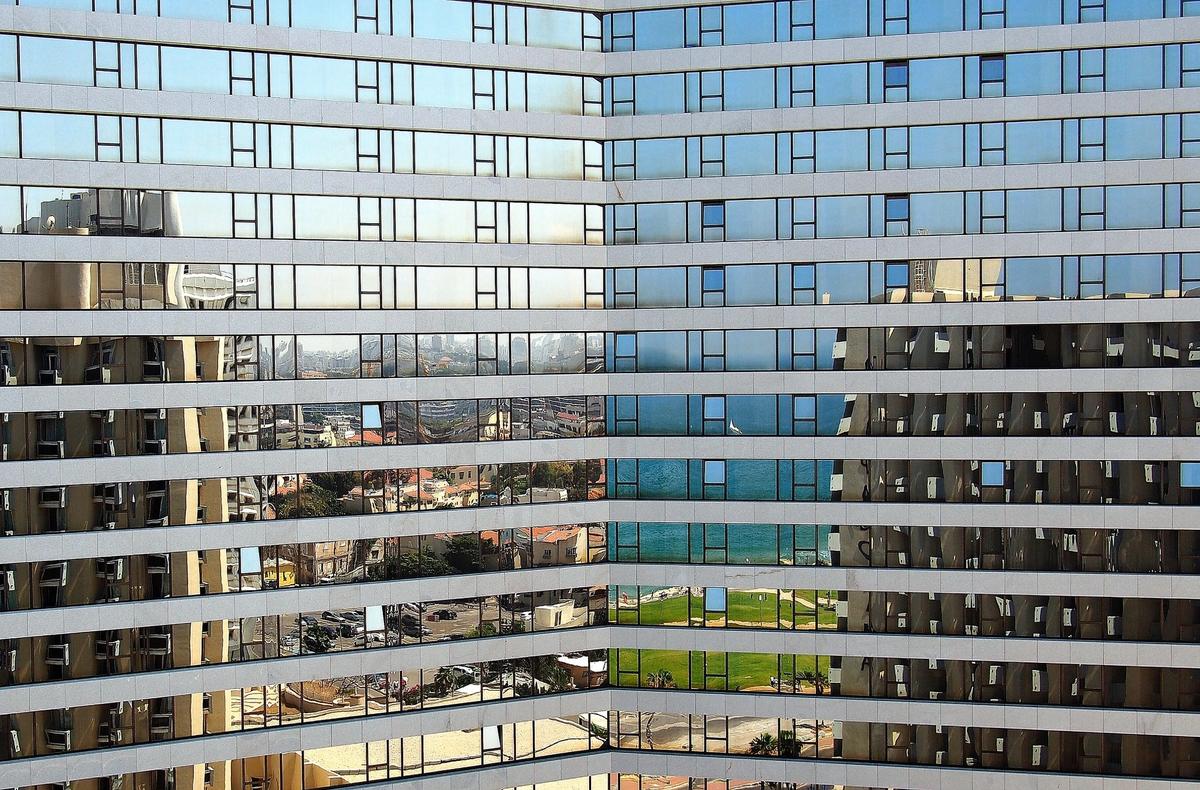