Waiting for the Cuckoo to Sing

With the benefit of hindsight, 2019 was likely the last year of “normality” we are likely to experience in the West for a long time. At the tail end of 2019, Covid was just a distant rumble—elites who would in time come to use the disease as an ideal pretext for rule by administrative fiat were blithely dismissing the disease at that time. The United States had yet to be rocked by the largest protests in its history, and the painful and chaotic withdrawal from Afghanistan hadn’t yet happened, either. Supply chains looked solid enough, and the economy was mostly doing fine. In short, despite the populist shocks of Trump and Brexit and the elite hysteria they had provoked around 2016, the world was still working like it was supposed to work. All of that would change in 2020 and 2021, two years during which crises were piled on top of other crises.

In another universe, 2022 could have been the year when these crises were somehow resolved. Instead, crisis has been accepted as the new normal. The energy crisis battering Europe has no realistic solution, except slow deindustrialization and mass unemployment. For the average European or American, rising food and fuel costs and wages that fail to keep up are likely locked in for some time. Washington is pursuing a strategy of poking Russia and China in the eye simultaneously, while appearing absolutely powerless to stanch the bleeding inside its military apparatus. It can’t even produce enough artillery shells to keep up with demand in Ukraine, having voluntarily deindustrialized over the course of several decades. The US military recruitment crisis is unlikely to be solved as the country spirals deeper into political polarization.

On the foreign front, not a week seems to go by now without news of a new bilateral trade deal between major resource producers aimed at undermining the dominance of the dollar, or of Turkey or some other nominal Western ally bucking America and the West to buy Russian weapons, forge closer ties with Beijing, or perform some other act of defiance that would have been nearly unthinkable not long ago. That, too, seems to be the new normal: The Western political and economic order is now being openly undermined, with few if any consequences.

The Normalization of Crisis 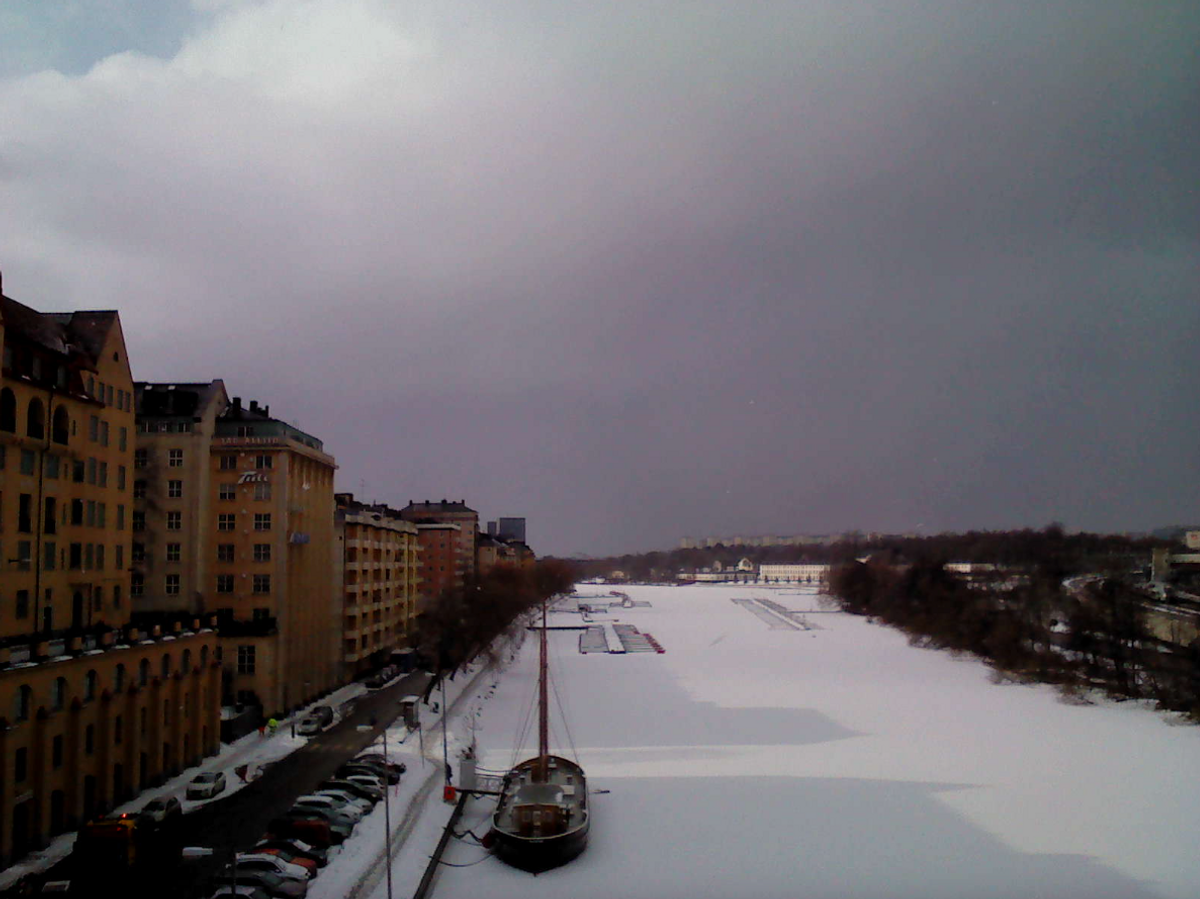 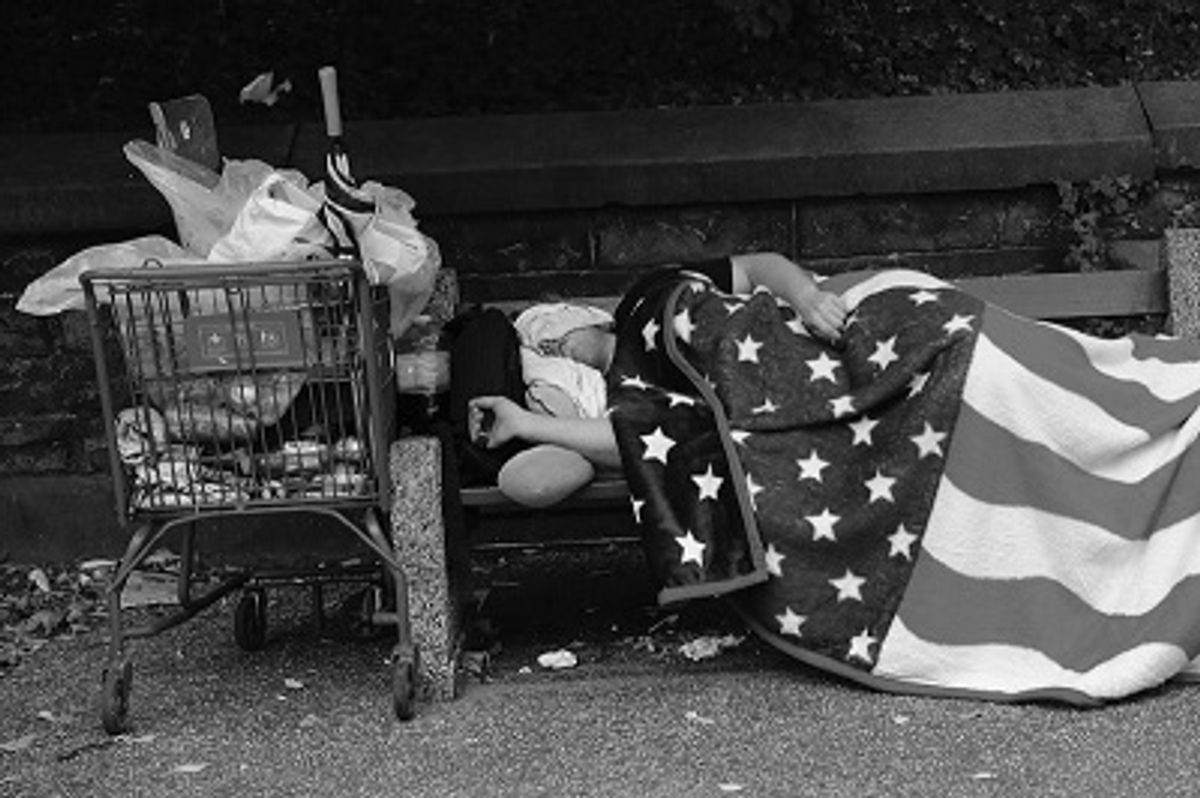