Welcome Back to Fear City 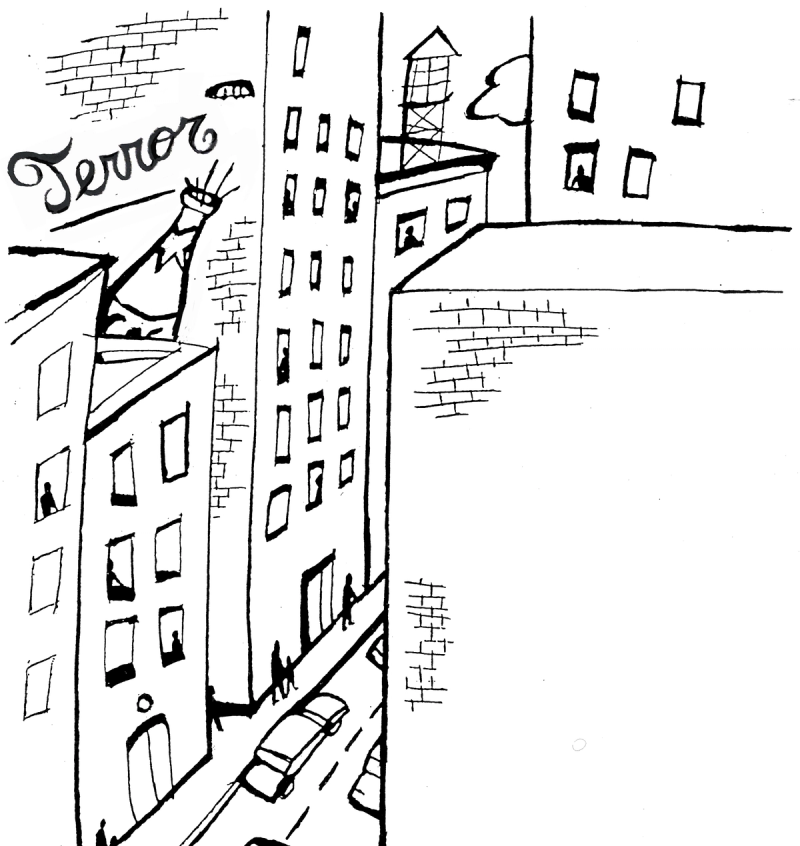 In April, Frank James shot 10 people on the New York City subway during rush hour. The mayhem he set off could serve as a metaphor for the past two years of dysfunctional, feckless governance not just in Gotham, but big cities across the United States.

At the time of James’s attack, security cameras in at least two tumbledown Brooklyn subway stations were malfunctioning, including the one he used to escape. The former psychiatric patient remained at large for 30 hours before finally calling CrimeStoppers to turn himself in. NYPD officers eventually found him wandering the East Village.

As dramatic as that episode was, the urban crisis goes far beyond New York, and beyond the random violence unleashed by deranged loners like James, or the mentally ill vagrant who pushed Michelle Go to her death in January at the Times Square subway station, or the homeless man who fatally stabbed a UCLA student while she was working alone at a Los Angeles furniture shop the same month. The crisis also includes more traditional criminal and gang activity, claiming as victims the likes of Rakesh Patel, the Washington, DC, doctor carjacked and killed in March while he was delivering a present to his girlfriend, and Kyhara Tay, an 11-year-old Bronx girl killed in May when a 15 year-old shot her in broad daylight while trying to hit another target. Such stories have accumulated with depressing frequency since late 2019. 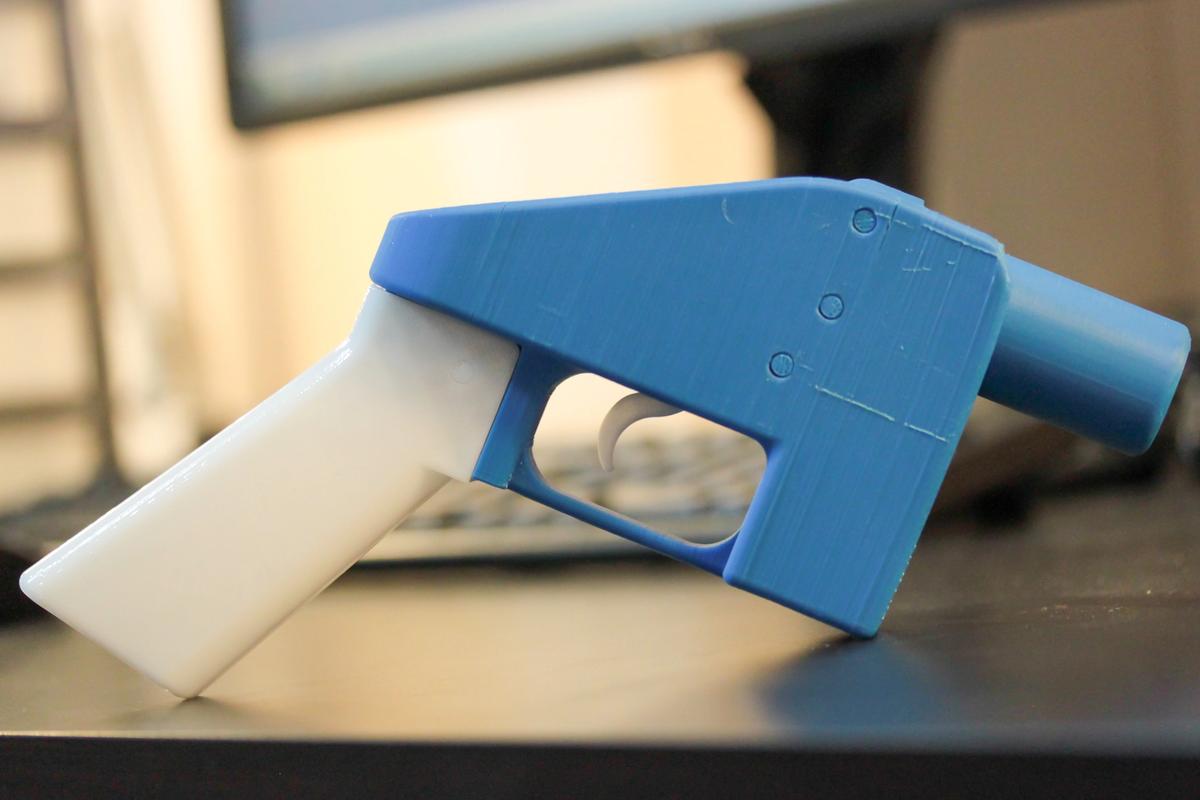 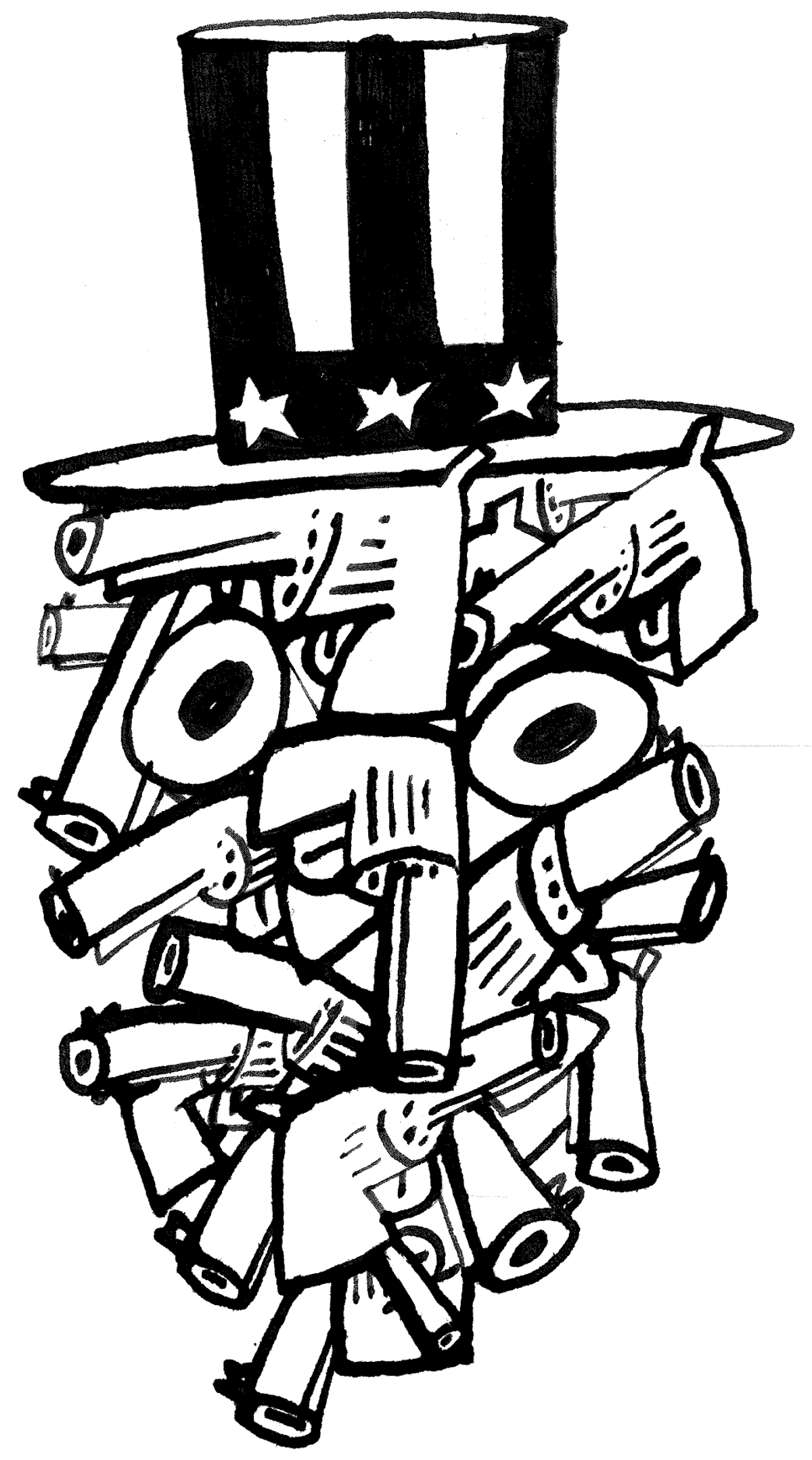