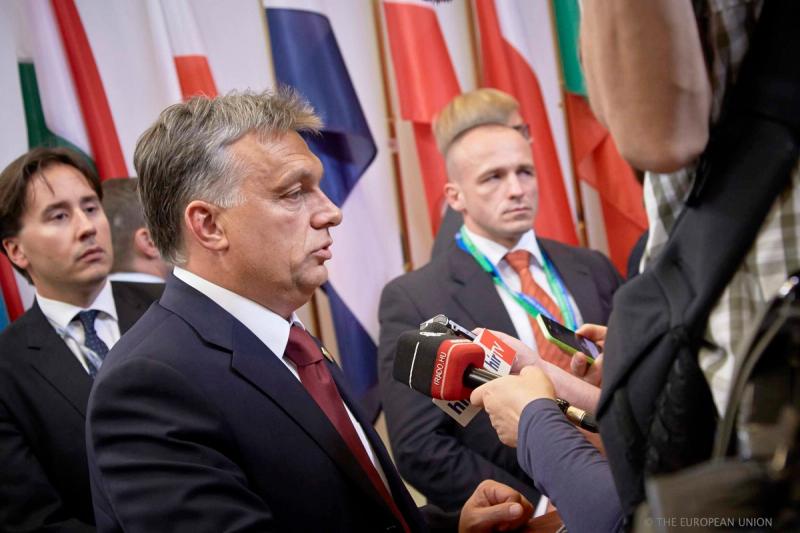 Viktor Orbán and his brand of conservatism faced a crucial popularity test in Sunday’s general elections, a test he passed with flying colors. The Hungarian premier and his Fidesz party thumped the opposition’s unity coalition—composed of liberals, greens, Communists, and the neo-Nazi Jobbik—by a humiliating margin of nearly 20 points; opposition leader Péter Márki-Zay was defeated even in his own district.

Orbán also struck a painful blow against his critics in Brussels. Ever since he returned to power in Budapest in 2010, and especially in recent years, Orbán has played lightning rod for seemingly the entire EU establishment, even as he has galvanized populist and national-conservative forces on the Continent. Reviled, denounced, sanctioned, and banished from the European Parliament’s center-right bloc, he has gone from internal critic of Brussels to an outright dissident.

In this, Orbán hasn’t been alone. For the past five years, the European Union has also locked horns with the national-conservative Law and Justice party, or PiS, in neighboring Poland. Both countries allegedly fail to uphold “rule of law,” as defined by Brussels. The European Commission charges Hungary and Poland with threatening media freedom and judicial independence, with not doing enough to tackle (or actively engaging in) systemic corruption, and with violating LGBT and minority rights—charges denied by political leaders in Budapest and Warsaw.