Why Does Las Vegas Exist? 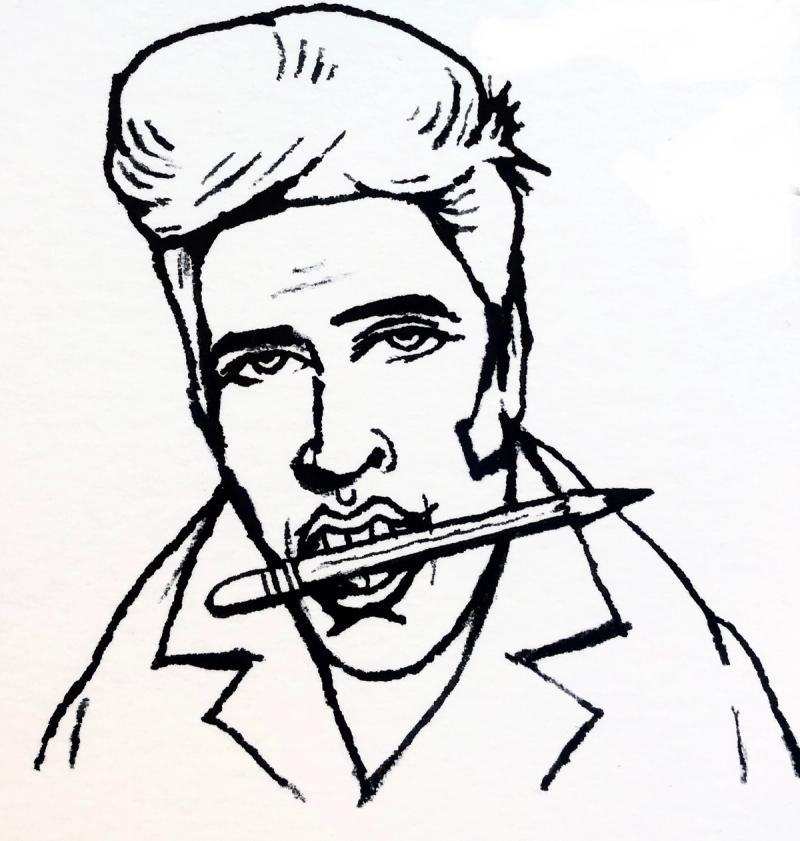 As I write this, I am newly recovered from major shoulder surgery. I’m very happy to say that my condition has settled into a manageable pain that merely makes me crabby; for the first 24 or so hours after the nerve block they put in my arm wore off, the experience was genuinely harrowing. There were a few hours where my constant instinct was to reach for my phone, though I had no idea what specifically I needed to find—I felt that there had to be some information, out there, if you understand me, something to explain my condition.

The pain was so much more than what felt reasonable, some part of me believed that God must have left an equation up on a wall in Gabbatha, where if you plugged in what the doctors and nurses said to me beforehand and then keyed in the coefficient of my actually existing pain units (A-EPUs) and divided by the seemingly salient fact that it’s the year two-thousand-and-twenty-goddamn-two, the world would realize that my pain in that moment exceeded the rational, and there would be some embarrassed adjustment of the dials that left me merely sore and constipated and consumed with growing disdain toward a body that is now old in several ways that are incontrovertible and non-negotiable. Which, after several more days, is more or less where I am.

One other consequence of that surgery is that I’m forced to sleep in a sling. I don’t recommend it. I’m also forced to sleep laying on my back, and I don’t recommend that, either. The result has been that I have been up all night, stealing spare hours of sleep when and where I could. Otherwise, I think, usually about deep philosophical questions of unanswerable nature. You do that late at night, too. I’m convinced this tendency is part of our genetic endowment, as humans, as primates. In any event, one thought that has recently arrested me is this: Why does Las Vegas exist? 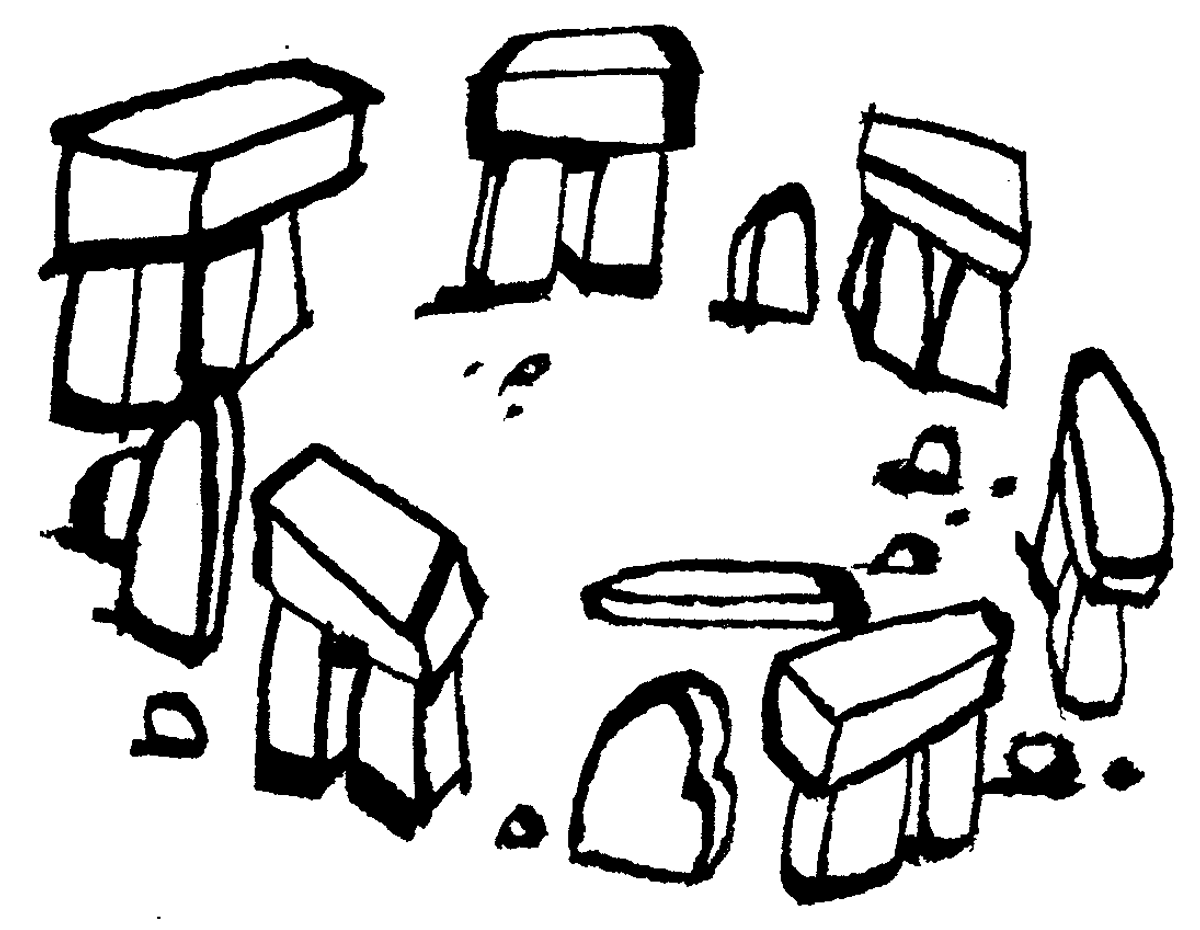