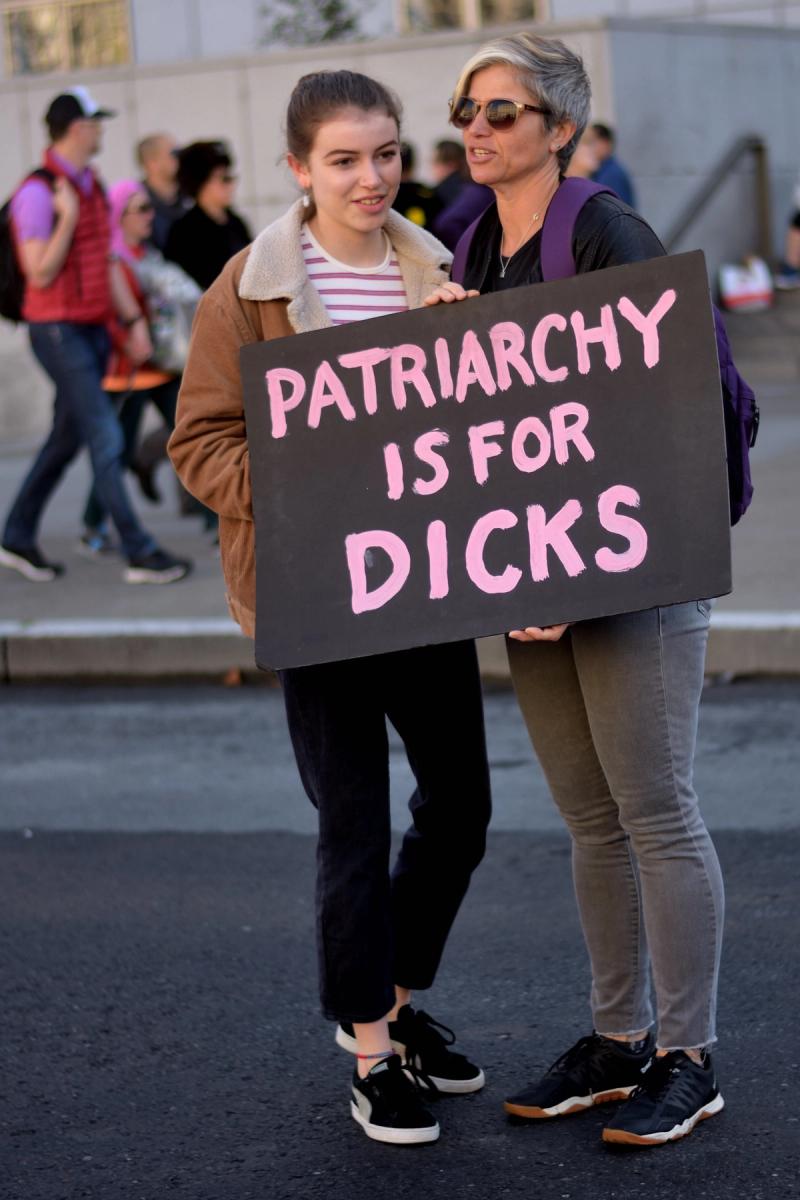 In recent years, “patriarchy” has been dug-up and reanimated as a term to describe the supposedly poor behavior of men. It now functions as a sneer-word, one of the many used as a shorthand for indicating the right stance to be assumed by progressive-minded folk everywhere.

Yet there is something ironic in attributing our social ills to an excess of paternal authority. According to the US Census Bureau, 1 in 4 children live without a father of any kind (biological, step, or adoptive), a situation the National Fatherhood Initiative suggests is a factor in “nearly all social ills.” Fathers, where they are depicted in mainstream culture, veer between inept and pathetic at one end, unable to solve basic household tasks, and, at the other, violent, alcoholic, and abusive, consumed by impotent rage, railing against the universe and harming women and children.

Despite claims to the contrary, we do not live in a patriarchy. A patriarchy would require men taking responsibility for their families and for society at large. Instead, we live in an infantilized culture in which men and women are more like brother and sister, contending against each other in a condition of perverse equality. Two crucial texts for understanding this predicament are Alexander Mitscherlich's 1963 book, Society Without the Father, and Juliet Flower MacCannell’s The Regime of the Brother: After the Patriarchy, from 1991. 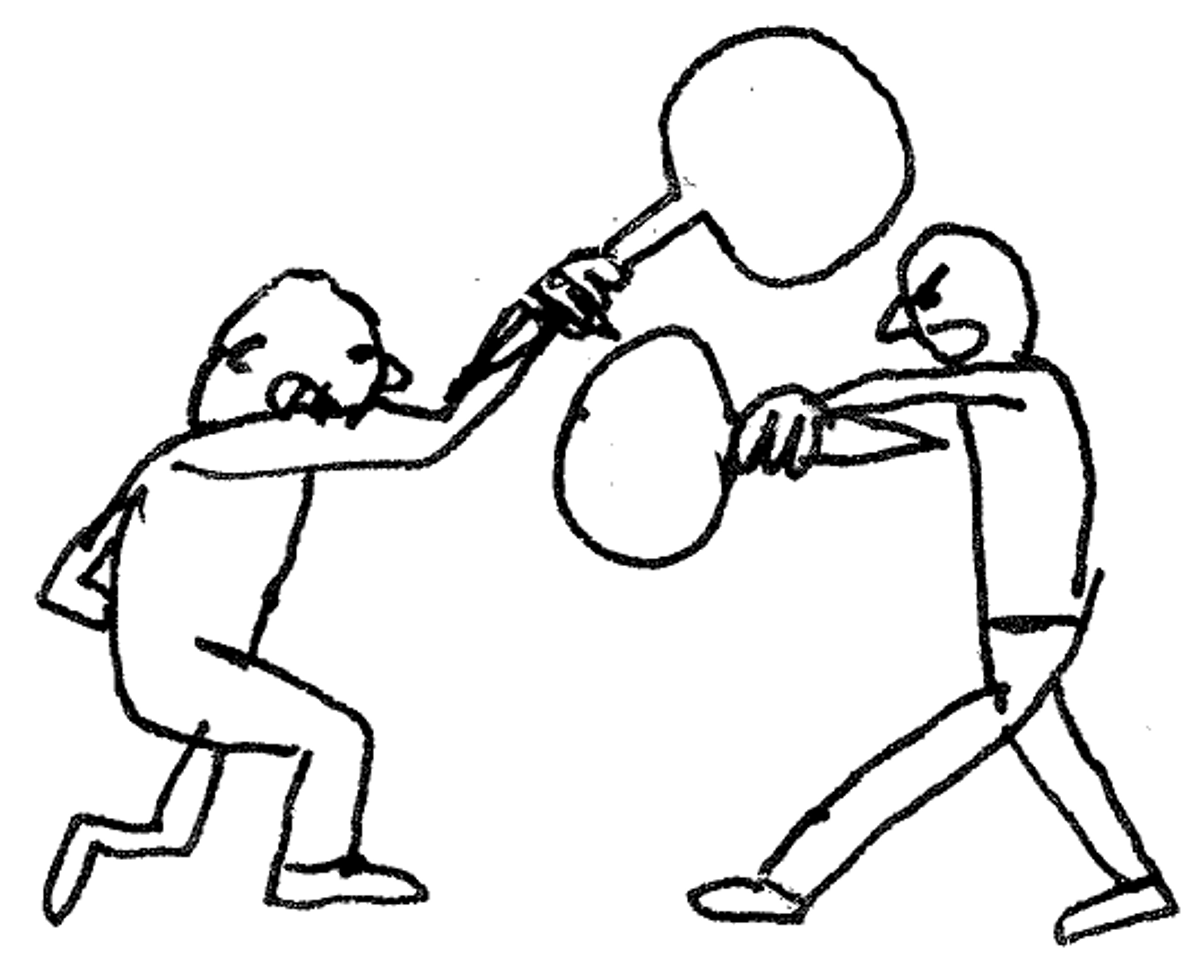